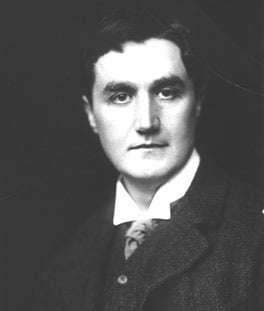 Classical Source recently posted my very favourable review of the Hallé/Mark Elder recording of Ralph Vaughan Williams’s A Sea Symphony. It is the finest performance I have heard, live or on disc, to the extent that it convinced me for the first time that the work is one of the composer’s early genuine masterpieces. The baritone soloist is Roderick Williams, whom I singled out for special praise, so you may imagine that – as an admirer also of John Wilson – I needed no second bidding to attend this concert of English music, with two very varied works by Vaughan Williams, and a very fine piece by his friend Gerald Finzi, of whose music the older master was notably enthusiastic.

Before the concert began, I wondered if The Wasps Overture is not too easy a choice with which to open a programme of English music – it is relatively frequently played. If the majority in the audience, be they Wilson groupies or not, had come to hear the Symphony and/or the Finzi, perhaps a tuneful little opener like Alan Rawsthorne’s wonderful Street Corner might have made an intriguing change.

As it happened, Wilson’s account of The Wasps blew these musings away, for this was a terrific performance – brilliantly played, with fast and exciting tempos, great care paid to dynamics and phrasing, and containing a structural cohesion which demonstrated that this was no routine account and raised the music’s stature by several cubits. 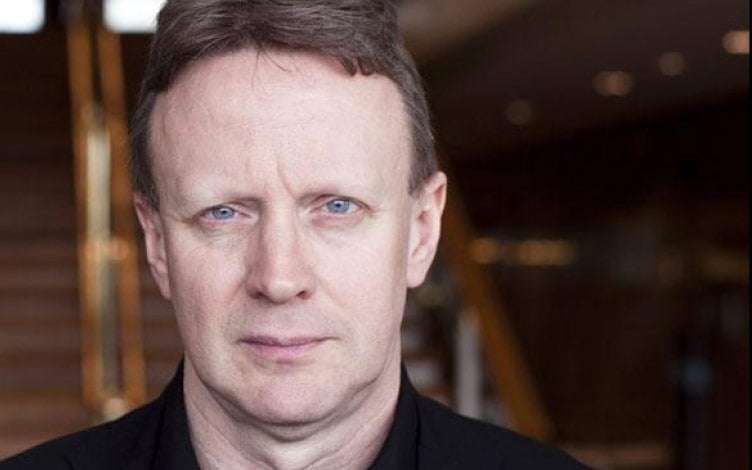 Mark van de Wiel was the soloist in a penetrating and deeply impressive account of Gerald Finzi’s masterly Clarinet Concerto. One wondered if the orchestra’s full strings – founded on eight double basses and ten cellos (the remainder upwards) might not be too big a sound for one woodwind instrument.

But the work had not gone two minutes before the decision was proved right. Van de Wiel is a truly wonderful artist, and one can well believe that every one of his colleagues wanted to support him. Indeed, the mastery of Finzi’s rich writing positively glowed with this number of players, so impressive was this corporate music-making, with Wilson demonstrating his complete command of the work and skill in partnering the soloist whose flawless playing, from memory, was never smothered by his colleagues.

Finzi’s Clarinet Concerto was revealed as surely the greatest such work since Carl Nielsen’s – and I know I am including such as the Hindemith, Copland, Hoddinott No.1 and Arnold No.2 in that statement. The Finzi must have come as something of a revelation to anyone who did not know it. 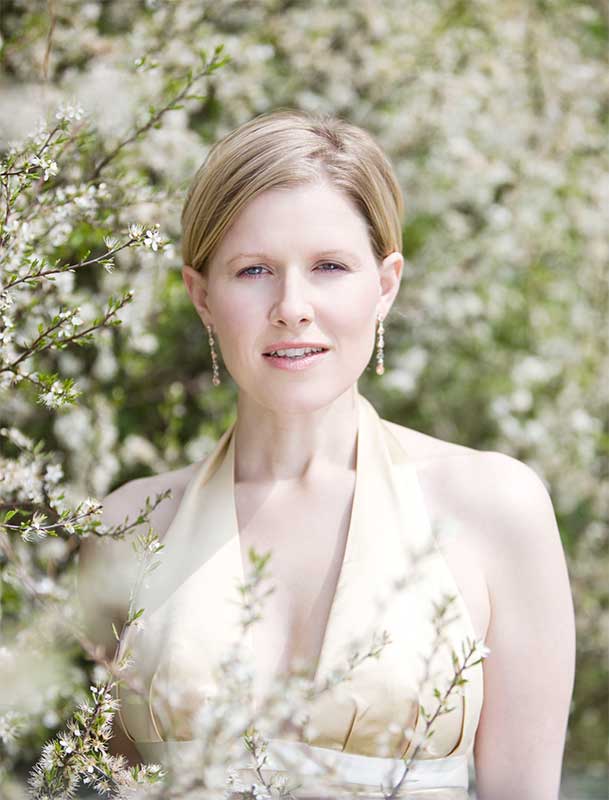 One point I ought to have made in my review of the Hallé version of Sea Symphony is that Elder takes the alternative chorus instructions in the Scherzo – in omitting the singers for 15 bars between figures T and just after U – but Wilson (as do most conductors) included them. It is interesting to hear just the orchestra in this passage on Elder’s version.

Overall, Wilson’s account was fully the equal of Elder’s as an interpretation, and as a demonstration of the inherent nobility and extraordinarily convincing scale of this work it was in some respects to be preferred – not least in slightly faster tempos which caused the work to hold together more inherently symphonically. Not that Elder is at any point uncertain of the underlying structure – his tempos hang together beautifully – but Wilson was able, certainly in the Royal Festival Hall’s drier acoustic, occasionally to just take the weight of the music a shade quicker.

In this, fully in command of the Philharmonia and the combined choral forces, he had two admirable soloists who were ideally matched. Sally Matthews impressively encompassed the varied nature of her demanding part. “Token of all brave captains” – that great moment in the first movement (the words are Walt Whitman’s) – was thrillingly effective, and her part in the duet “Thou pressing me to thee”, as she led Williams, was superb; the final duet were deeply moving.

Williams was his customary very fine self, and I doubt if any singer has quite matched his wonderful placement of ‘On the beach at night alone’. Many excellent singers will have opened that slow movement over the century of the work’s existence, several in admired recordings, but Williams’s breath-control, diction, tone-colour and enunciation – all subsumed to the music itself – were quite unforgettable.

In total, therefore, a very fine (afternoon) concert – might one suggest Kodály’s Psalmus Hungaricus, in the composer’s preferred English translation, from these musicians?