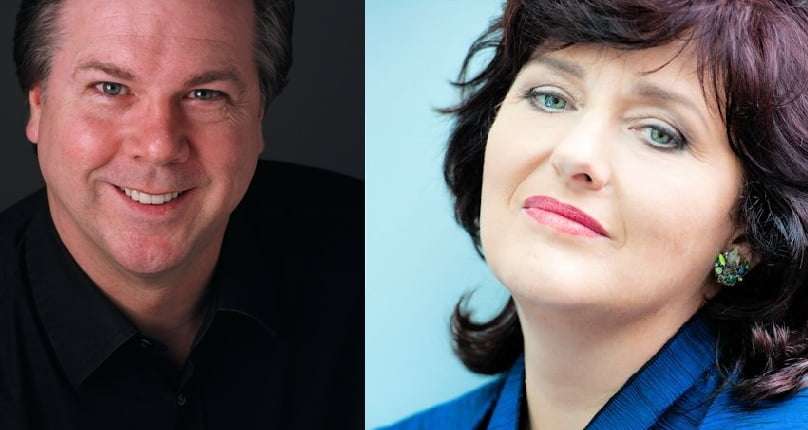 To paraphrase Oscar Wilde, to lose one performer may be regarded as a misfortune, to lose two looks like a veritable domino effect. As it happens, Christoph von Dohnányi’s enforced withdrawal on doctor’s advice and Matthias Goerne’s much more recent absence were unconnected. The concert went ahead with the repertoire intact. In fact Josep Pons has a long working relationship with Goerne (on record for Harmonia Mundi), so was a natural choice for the job. As it happened with a soloist change, to the more normal mezzo-soprano in this repertoire, he conducted Catherine Wyn-Rogers, who joined Robert Dean Smith in Mahler’s song-symphony.

First though Schubert’s ‘Unfinished’, if perfect in its existing form. Pons, dapper and exact, led a straightforward account that was refreshingly clear, beautifully articulated and secure in attack – the composer spoke. It left me contemplating the extraordinary nature of a Symphony that would have started, in effect, with two slowish movements, and how perfectly the whole works with nothing additional;. Perhaps we should change the sobriquet from ‘Unfinished’ to ‘Satisfyingly Complete’.

Mahler’s Das Lied von der Erde consists of six songs alternating between high and low voices, setting Chinese texts in German translation. After a Mahler week (Symphony 4 with the LPO and 5 at the Royal Academy of Music and Edward Gardner), Das Lied marked a logical (if serendipitous) conclusion, the Philharmonia’s players revelling in the more-transparent textures of the score. 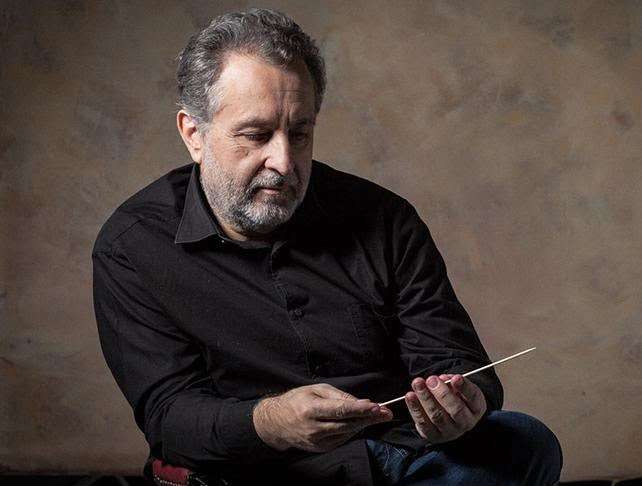 There’s a timeless quality to Mahler’s settings – full of nihilistic ennui. ‘The Drinking Song of Earth’s Sorrow’ seems to have a rather modern ecological slant with its talk of fragility and us not being here in a hundred years. Here performed in Mahler’s original orchestration (not Colin Matthews’s judicious slimming as recently heard at the Proms), Robert Dean Smith coped magnificently against the sheer force, only lost once beneath the wall of sound. Following ‘Of Youth’ (the willow-pattern song), which seems to describe the pavilion and bridge on the popular china, Dean Smith brought a bemused raised eyebrow to his inebriated singer in his ‘The Drunkard in Spring’ – using the bottle to obliterate the world’s troubles and complete the tenor’s trilogy of settings.

There was one unforgettable visual moment, matching the marvellous glow encouraged by Pons. In one of Samuel Coles’s solos, I couldn’t see him behind Wyn-Rogers, but I could see the glint from his golden flute, perfectly matched to her russet mantle, creating an image of radiance that typified the performance as a whole.