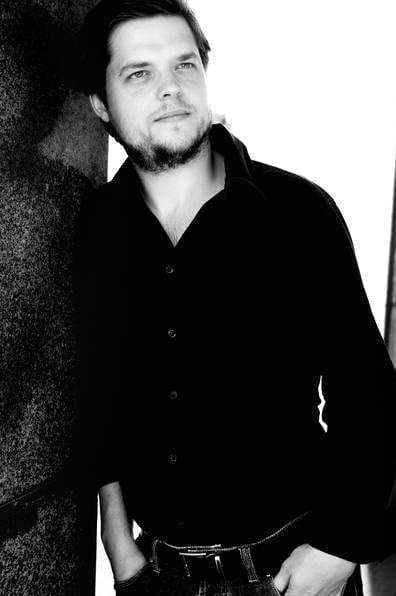 Any conductor undertaking Beethoven’s ‘Eroica’ Symphony with the Philharmonia Orchestra must be aware of the weight of history. Karajan, Klemperer, Maazel and Giulini have all left their mark on this work and this orchestra; indeed the very first time I heard the ‘Eroica’ live, forty years ago, was with the Philharmonia under Daniel Barenboim.

The 39-year-old Slovakian Juraj Valčuha offered a confident but not brash reading, thoroughly musical but a ‘work in progress’. The first movement was distinguished by some refined string-playing and precision of detail but more thrust was needed. The ‘Funeral March’ was distinguished by the clarity of the string basses in the tugging phrase at the opening and the great outburst at the climax was well-managed. The Scherzo was swift but needed more lift and the Trio was distinguished by notable horn-playing. Valčuha was concerned to give unity to the Finale. There were many well-turned phrases but it was cautious and slightly anti-climatic, Valčuha looking for unity rather than relating to a musically dramatic conception.

The concert had started with a lyrical rather than a theatrical reading of the Overture to Weber’s Der Freischütz. The beautiful horn quartet near the opening was lovingly played as was the later clarinet theme. Concentration was not helped by sounds from electronic devices and prolonged and ferocious coughing. 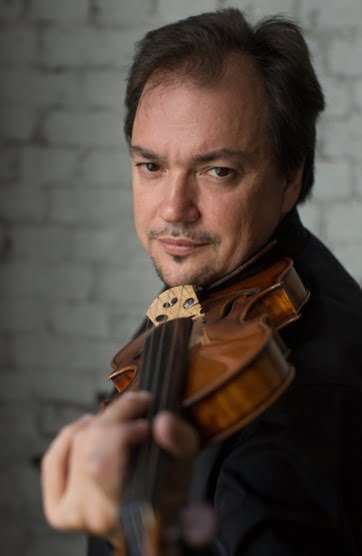 Sergej Krylov replaced an indisposed Valeriy Sokolov to offer a large-scale reading of Mendelssohn’s Violin Concerto. He seemed determined to prove that it is not a delicate bloom. The opening movement was full of warm, singing tone, then Krylov became darting and impulsive. The Andante was heavy and warm. Best was the Finale where Krylov caught its mercurial nature and Valčuha and the Philharmonia suggested A Midsummer Night’s Dream. Krylov played fast and loose with Mendelssohn but the Concerto can stand his robust conception. Krylov offered an encore, Bruce Fox-Lefriche’s transcription of J.S. Bach’s Toccata and Fugue in D-minor (BWV 565). Full of furious energy and moments of purity, it proved a showstopper.

Earlier the excellent – and free – Music of Today series featured two works by Julian Anderson, both worth getting to know. Scherzo (with trains), 1993, is for four clarinets and concerns Anderson’s boyhood recollections of the HS Intercity 125 trains. Its attractive changing rhythms capture a sense of velocity.

Book of Hours (2004) is for ensemble and electronics. Inspired by Medieval art it is in two parts, the electronics used to provide extra layers of colour and stretch the harmonies in music of delicate slowness and recollected memories of sound. There is an extended sound-generated interlude and then the musicians return with echoes of what could be Medieval dance-music. Book of Hours closes with a leisurely viola solo. Antony Hermus conducted this challenging but accessible work, a convincing combination of instrumental and electronic music. The next Music of Today is on February 18, featuring Ligeti, Boulez and Salonen.