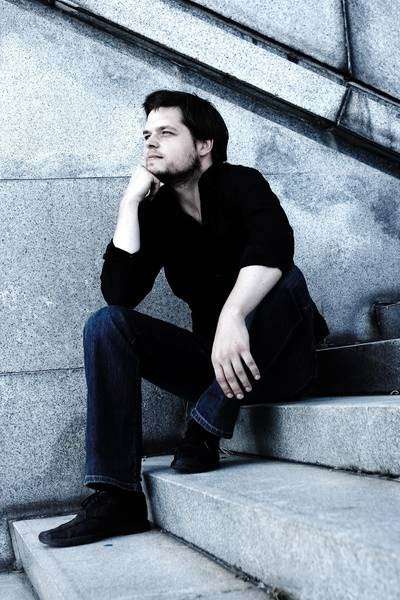 There is an attractively old-fashioned reserve to Juraj Valčuha’s style, which makes the rapport this Slovakian conductor has with the Philharmonia Orchestra all the more engaging. Previous concerts have alerted music-lovers to his authority, powers of musical persuasion and a finely attuned ear, and the Philharmonia clearly relishes working with him.

Bartók wrote his Violin Concerto No.2 in 1938, at a time when his music was becoming more expansive and lyrical, with its folk-basis thoroughly assimilated, aspects that Frank Peter Zimmermann pushed to the fore. The Concerto’s sophisticated variation form – of which Bart-ók was very proud – deferred to the music’s, and to Zimmermann’s, warmth and emotionalism. Valčuha, though, was there to assert the composer’s brilliantly conceived pitching of soloist against orchestra in the first movement, giving it a muscular, prehensile coherence, and the voluptuous scoring here both flattered and challenged the soloist.

Zimmermann yielded completely to the strong gipsy element in some impressively demonic playing; he switched easily to the music’s swings into American jazz-informed glamour, flooded the slow movement with an irresistible rhapsodic passion, and both he and the orchestra rose magnificently to the athleticism of the Finale. Zimmermann’s enthusiasm and energy were unabated in his vertiginously virtuosic encore, an arrangement of Rachmaninov’s G-minor Prelude. 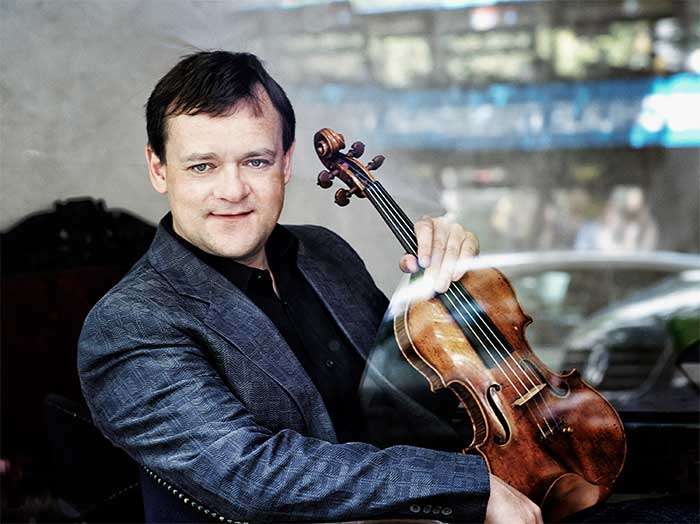 Valčuha’s un-showy rigour and enabling of colour and detail paid off handsomely in a compelling account of Shostakovich 8. For all its overt expressions of human tragedy, it is layered with ambiguity, to which you can apply any number of responses. Valčuha’s approach was to let its dread and anxiety to speak for itself. After the high-profile opening, the result in the half-hour-long first movement was a procession of fleeting shadows coalescing into a convulsive climax, all the more trenchant for Valčuha’s illusion of accelerando against a firmly sustained beat. It was the ultimate in hollow victories, only partially redeemed by the gradual admission of warmth from the finely played cor anglais solo from Jill Crowther, but the overriding impression was of music that sucks the life out of life.

This led naturally into the obsessive, aimless energy of the two fast movements, played with a sullen astringency that completely denied the music any sense of irony – the trombones in the third movement were spectacularly in touch with the music’s depersonalised spirit. Valčuha engineered the exhausted ebb of neurosis into the slow movement perfectly – in sixty-five minutes of one outstanding act of imagination or perception after another, this adjustment of intent was the high point, the succession of wind solos hovering above the steadying influence of the passacaglia played with an acute awareness of faltering progress to some sort of resolution.

Another coup for Valčuha was the obliqueness of the Finale, when it remained uncertain whether the Symphony at last was presenting its human face or a pale reflection, its high spirits mysteriously un-spontaneous. The solo playing here was especially revealing of the music’s true character, but the Philharmonia had played wonderfully throughout, bolstered by Valčuha’s flexible control of ensemble.