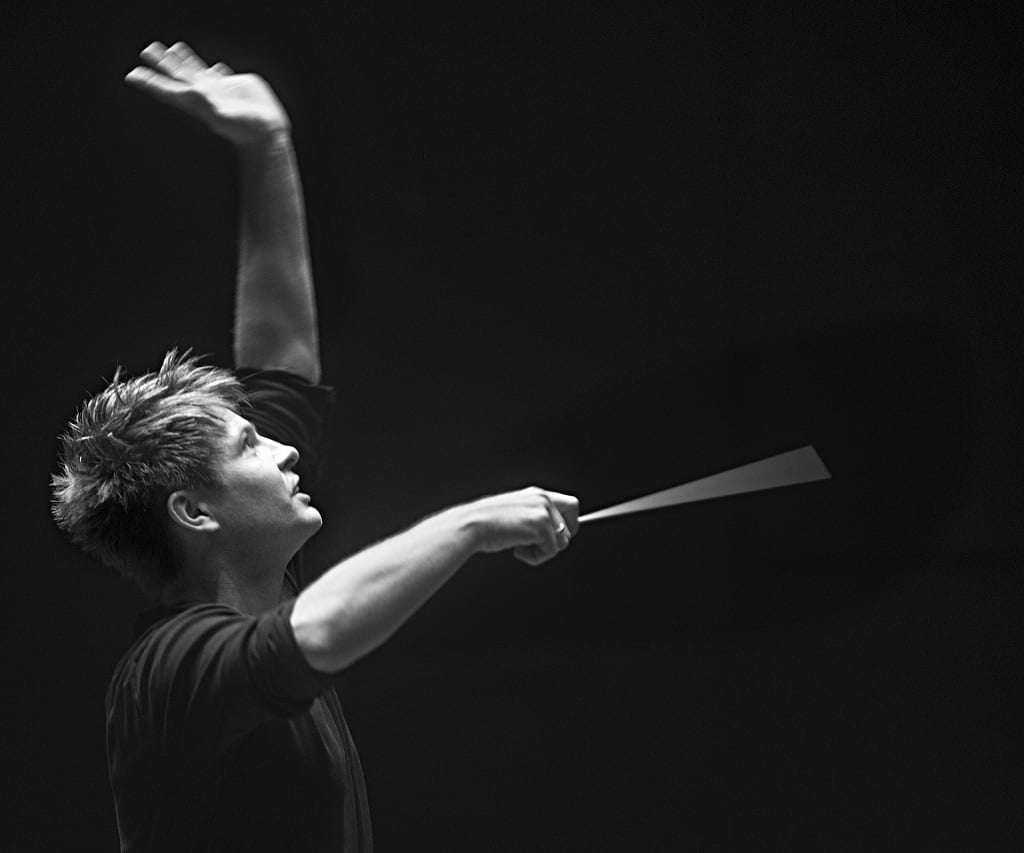 Nothing to get worked up about here, one might have thought, other than the realisation that the opening music, which at one time was heard as often as Mahler’s Symphonies are today, is a comparative rarity in concerts. It ought not to be, for the music of the first truly great Scandinavian composer – who influenced such later masters as Sibelius, Bartók, Debussy and indeed Mahler – no longer forms part of the regular repertoire.

Grieg’s music for Peer Gynt was heard when the drama was first-produced in Christiania (now Oslo): the combination of Ibsen’s groundbreaking verse-play and Grieg’s highly original music created a sensation: so much so, of course, that theatregoers now never get the chance of hearing these masterpieces in the theatrical context for which they were conceived. But, as with many other Suites, Grieg’s first from his Peer Gynt music (1888; there is a second, Opus 55, from four years later) is so well-known that its very innovation passes many folk by, including, one has to say, those conductors and orchestras who regard performing it as no more than routine.

Thankfully, the 34-year-old Krzysztof Urbański does not fall into this category, and neither on this occasion did the Philharmonia Orchestra. Urbański’s tempos for all four movements were excellent, as was the playing and internal balance, if in retrospect one might have wished that the strings’ dynamic in their first entry of ‘Morning Mood’ had been more pianissimo than piano against Samuel Coles’s quite magical flute tone and phrasing. But ‘The Death of Åse’ was deeply moving: the atmosphere Urbański conjured was wholly exceptional, and overall this was a performance of remarkable quality, as indeed was Nikolai Lugansky’s of the Piano Concerto – a work that does remain a staple of the repertoire, as potent as ever and here recreated anew.

Many have been misled by comments seeking to relate the Grieg to Schumann’s Concerto, and although it is true he studied in Leipzig and heard Clara Schumann play her husband’s work with the Gewandhaus Orchestra on several occasions, apart from the similarity of key and a superficial likeness of the falling chordal phrases in the first few bars, no genuine ‘influence’ can be found. 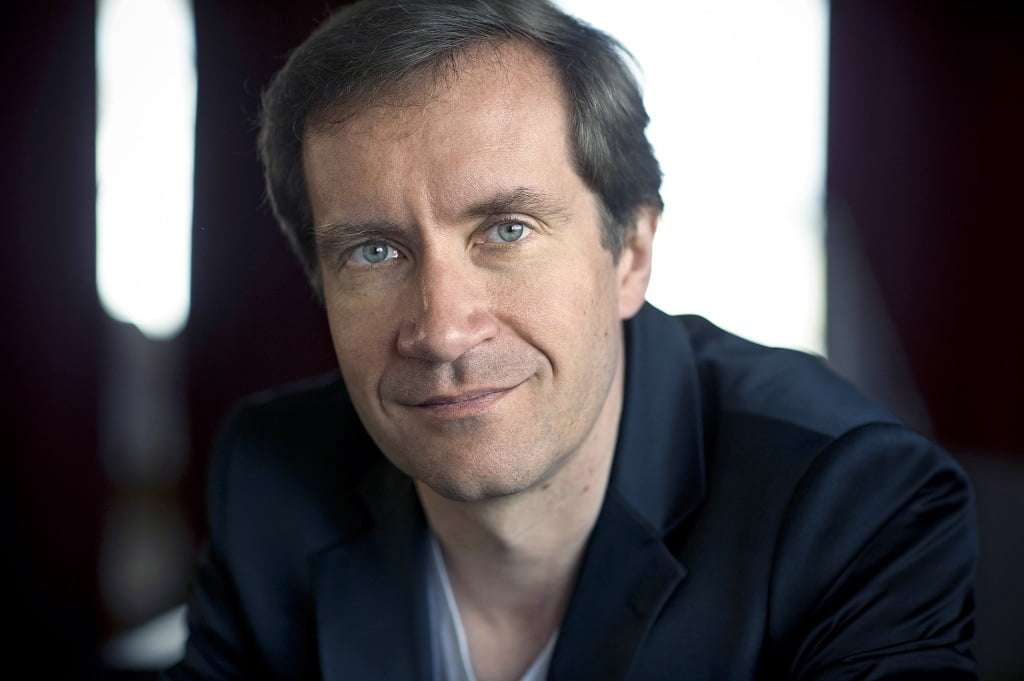 Nor should it be, for Grieg’s wholly inspired music (a Second Concerto, in B minor, survives in fragments), exhibits astonishingly original touches, the most significant of which is never mentioned: it was the first Concerto which ends slowly, majestically. Lugansky’s account was wonderfully paced and full of subtle and profound touches, yet always faithful to the score, even if Urbański was almost caught out with the orchestra’s return following the first-movement cadenza. Overall, his partnership with this superb pianist created music-making of considerable distinction.

In terms of masterly orchestration, Ravel’s of Mussorgsky’s Pictures at an Exhibition has to count as probably the finest by any composer of another’s work, although it was not the first of Pictures to be made. It dates from 1922 and, like almost every other version, is not complete in terms of Mussorgsky’s piano score, being based on the first edition which has a clutch of errors, wrong notes and phrases. What we hear from Ravel therefore is not what Mussorgsky would have recognised. Nonetheless, the Mussorgsky-Ravel Pictures is firmly established, and offers myriad opportunities for delicate musicianship and technical display, all of which were admirably exhibited (!) here, further enhanced by Jason Evans (trumpet), Simon Haram (alto-saxophone) and Michael Buchanan (euphonium).

At times Urbański’s two-fingered left-hand gestures caused several in the audience to misunderstand his intentions, but the Philharmonia knew precisely what he meant in consistently delivering a very fine interpretation under its sartorially-challenged conductor, at odds with the Orchestra and Lugansky’s white-tie and tails.