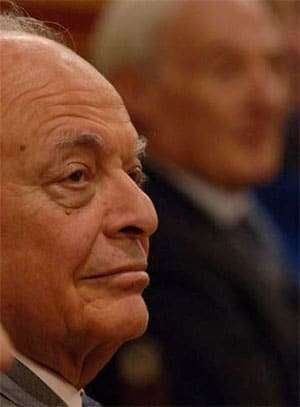 Timings give very little indication of a performance (its colours, volumes and inflections) beyond how long it lasted. Nevertheless, on occasion they are a useful point of departure. So, for the record, An Alpine Symphony (which on average plays for about 50 minutes) here lasted 67 (yes, 67), and Zarathustra, normally hovering around 32, was extended to ten more. These are the sorts of expansions most associated with Sergiu Celibidache. Lorin Maazel (recently turned 84) has become no less a sage of science, capable of hooking an open-minded listener by shelving custom and unlocking hitherto unsuspected possibilities. So, Alpine Symphony was slow (a pejorative term anyway), but only by the watch, for it didn’t seem so, never, not even by a second. It convinced. It also seduced and hypnotised while enlightening a previously much-trammelled route and also opening up uncharted areas that one was pleased to visit and which have irrevocably altered perspectives.

Ideally Zarathustra would have opened the concert, from the depths, its concluding protean if stimulating high and lows would have then fuelled the next day’s mountaineering, which once over, as night again becomes day, would have signalled another dawning of the sun; furthermore An Alpine Symphony (Strauss’s final tone poem) is one of his very greatest peaks of achievement. But we started with ropes and crampons, although An Alpine Symphony transcends such basics, Maazel creating images out of the shadows of early morning, translucently sounded, and dynamically-developed imperceptibly to the first fortissimo. A sacred ritual of a performance had begun, immensely powerful in itself and in its spiritual reach.

Something the Philharmonia Orchestra – and also the London Philharmonic (its Southbank Centre fellow resident) – need to consider very seriously is not (never again) using risers for woodwind, brass and percussion, for here, unexpectedly without them, the Philharmonia sounded quite wonderful, with what can be balance problems through overloud brass, and potential predicaments of over-brightness and coarseness, never an issue. The Hall sounded warmer, too, without loss of detail. Of course, much depends on the conductor, and Maazel worked miracle after miracle, the close rapport between him and the Philharmonia palpable; throughout Maazel let his baton do the talking. Only the off-stage brass band (hunting horns) – what extravagance on Strauss’s part to add a dozen or so extra players to an already-huge orchestra – needed to be of greater distance. 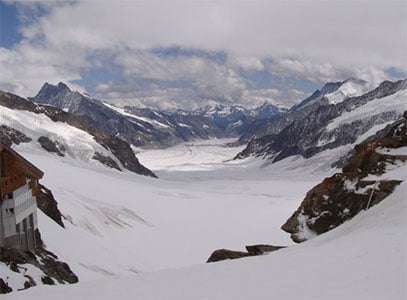 It would be easy to write a book about the many aspects of magnitude that informed this account – and I wonder how well it came across live on BBC Radio 3 and subsequently the iPlayer in terms of uncluttered immediacy, timbre, balance and dynamics, but I am rather loath to find out for fear of upsetting what was so special in the RFH itself – so suffice to say that here was an epic reading of a fabulous score, bursting with depth and bloom, immensely compelling and transporting, even to a parallel universe upon reaching the summit, arrived at following initial awe at the heavenwards journey ahead, then hazards and enchanted visions, vivildy distilled.

If was as if Maazel was filling in the cracks between notes and staves, injecting pre- and post-ruminations but without splintering the entity. If reaching the pinnacle was ecstatic, then what followed was a profound meditation upon it, so too the calm before the ‘Storm’, during which an organ is introduced as a new, here growly, colour. This torrent, with nowhere for us to hide, had a visceral impact worthy of nature itself. And as we got further back to earth (in every sense) then Maazel made clear that this music is about philosophical matters and world collapse – An Alpine Symphony was completed in 1915, World War One already underway – and here there was an unnerving fading of the light, and rather more than through the arrival of ‘Night’ itself, which simply left one utterly bereft (the music expressing an infinite sadness) as well as altered in the most free-thinking way. As it is, I do not think I have got even close to describing and doing justice to the impact and illumination this performance afforded. 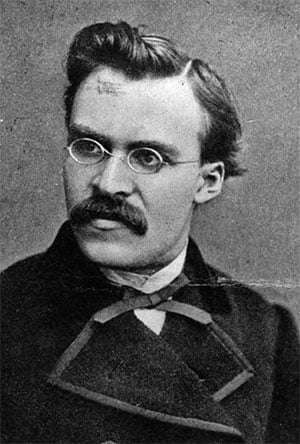 So much so that this was a one-work concert, for I am not sure I was really ‘there’ (discombobulated would be a good word!) for the Nietzsche-inspired Zarathustra, the Alpine repercussions still toying with me. Nevertheless, this gift for Stanley Kubrick when soundtracking 2001, and the finally fully restored RFH organ, Maazel now conducting from memory, opened with a fierce sunrise, the whole work given with glorious, majestic sweep, voluptuous string-playing and during which climaxes glowered. The playing was sometimes fallible, but everyone knew their place, and if the ‘Tanz-Lied’ section (Strauss at his most Viennese while not joining the Family) was somewhat exaggerated away from its easeful swing, Zsolt-Tihamér Visontay’s violin solos hard-pressed, then ‘Of Science’ was hypnotically reflected upon and the ‘Midnight Bell’ episode was euphoric before the final bars led us to ambiguous silence. That’s the view from the Hall, but I will Listen Again, because I have no doubt I missed quite a bit of what seemed a truth-seeking rendition … just give me a while!