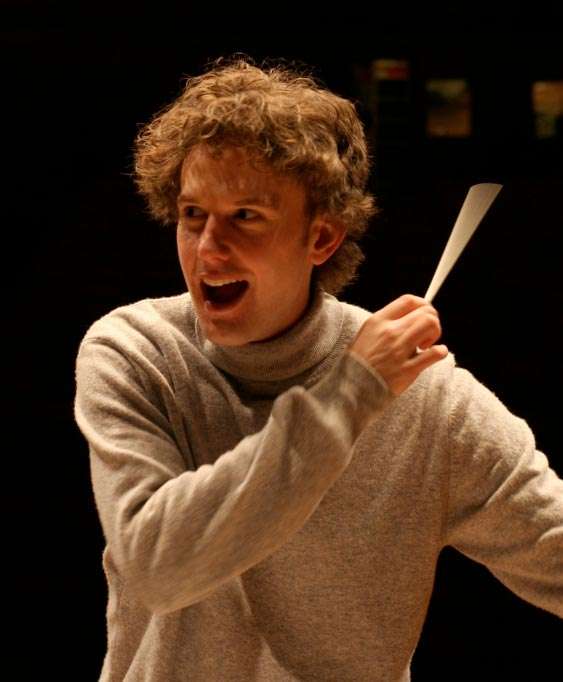 Billed as a “First World War Commemoration Concert”, this attractive Anglo-French programme included Le tombeau de Couperin and A Pastoral Symphony. Both Ravel and Vaughan Williams had served at the Front. It is to lost friends that Le tombeau de Couperin is directed, musically looking back to the French Baroque, here the orchestral version of the original six-movement piano suite, two of its movements dropped. Nicholas Collon found a lightness of touch from the outset, the ‘Prélude’ bouncing along with rhythmic vitality and delight. An effortless transparency was to be heard in the string-writing in the beautiful ‘Menuet’ – one of Ravel’s most-perfect creations.

Having heard countless performances on record of Elgar’s Cello Concerto (1919), one is always struck by how intimate this work remains in the concert hall. From Alisa Weilerstein, the opening theme was introduced more slowly than usual, more in sorrow than in anger, the melancholy quality contrasting strangely with her brightest vermilion dress. In the following development of ideas, one was easily transported to ‘Elgar-land’, “Edu” out for a cycle ride in the Malverns, as Collon took a laidback approach so that we could indulge the themes and allowing the sparse textures of lower strings to create that wistful edge that is Elgar’s own. The succeeding scherzo was suitably quick in contrast, the Philharmonia just keeping pace with Weilerstein and Collon keeping Elgar’s light orchestration from overshadowing the soloist. In the Adagio, taken very spaciously, Weilerstein’s allowed the music to breathe. 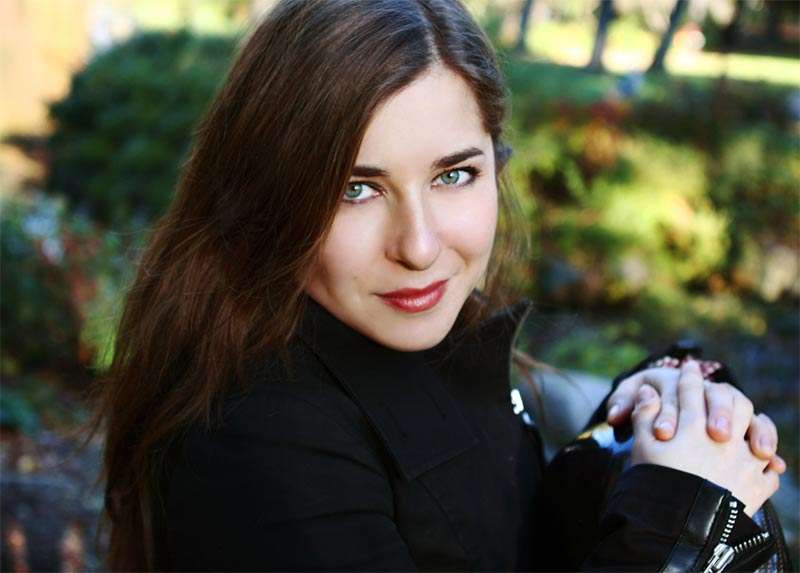 The finale was sprightly, Collon bringing the orchestra into a quick-march tempo, and showing off Weilerstein’s deftness of touch and marvellously rhythmic emphasis. Collon enjoyed the humour in the music, looking back to Falstaff. Conductor and soloist succeeded in finding Elgar’s indefinable language with its contrasting shifts of delight and despair.

Following the interval, and prior to Vaughan Williams’s A Pastoral Symphony, actor Alex Wyndham narrated a short poem, ‘Everyone Sang’ by Great War poet Siegfried Sassoon. The Symphony is sometimes described as a “requiem” for World War One. Collon stepped straight into a fairly brusque Molto moderato, pushing along the fascinating colours of this wonderful movement. He managed to find both its dreamy and unsettling nature – Vaughan Williams’s enigmatic questioning. In contrast to Andrew Manze’s almost-impressionistic interpretation at the BBC Proms this year, Collon did not meander or indulge and the clarity of the textures enabled one to hear the music afresh, with a perfect understatement that did not lose momentum and the richly defined calls and responses.

The Lento moderato second movement – the emotional heart of the work – was beautifully judged, although I would have liked those delicious discords to have been emphasised slightly more. Once again the music was allowed to speak on its own terms, which is so very pertinent in this Symphony, and all the more powerful for it, the audience holding its breath before the refrain from the off-stage natural trumpet, later echoed by horn, heavy with the symbolism of Vaughan Williams’s own experience of hearing the bugler practising above the medical station at Ecoivres. And then, in what serves as a scherzo, Collon brought out the strong folk influences, which are almost over in a puff of wind and viewed as something of a bridge to the finale. Collon and the Philharmonia more than conjured up the dancers and singers in a forgotten English landscape; the final note held as if knowing it was to be the last before obliteration…

The wordless soprano solo that opens and closes the finale was provided off-stage by Elizabeth Watts; clearly defined, although a hazier hue would have been more atmospheric. The beautiful theme in this movement should be allowed to breathe, and this performance may have been too straight – too much English reserve. I would have liked more intensity when the theme returns towards the coda, when it is joined by descending chords in the brass which ring out like bells – either in a blaze of modal celebration … or remembrance – across “the vasty fields of France” (Shakespeare). A Pastoral Symphony may have been incubated over French battlefields, but this was very much an interpretation with an English introspection.

Having already conducted the Sixth with the Philharmonia, let’s hope Nicholas Collon will continue his exploration of the great legacy of Symphonies that Ralph Vaughan Williams left to us.