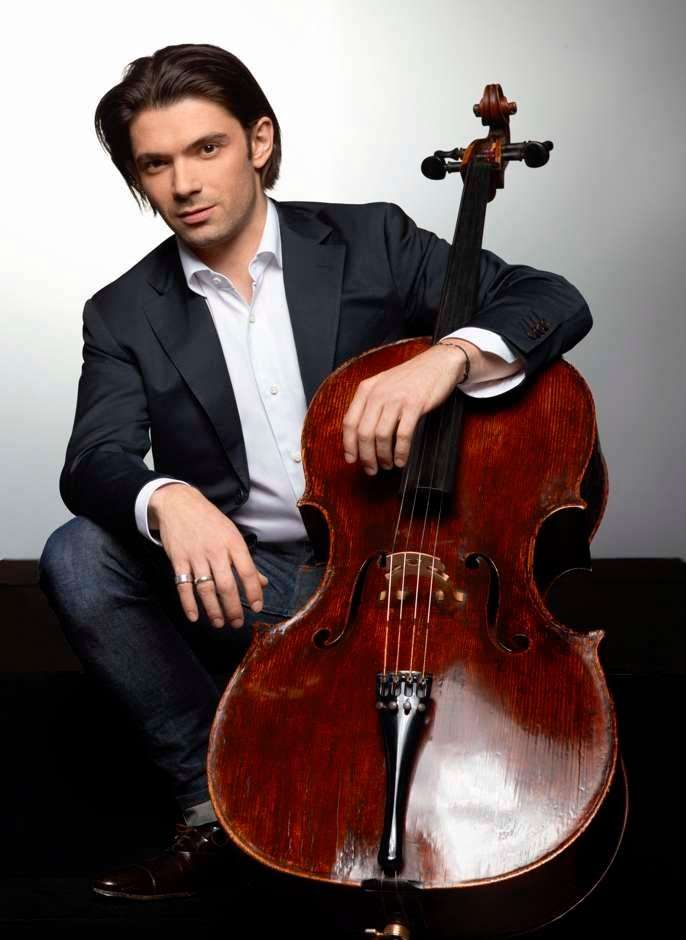 With Paavo Järvi in top form and Gautier Capuçon aristocratically proud, a gilt-edged programme was promised. And so it proved, with familiar old tunes given a fresh gloss and hints of bombast moderated rather than encouraged. Presaging things to come, poetic beauty, mellow warmth, and unanimity of ensemble was evident from the outset, Järvi in animated form, controlling proceedings with a tight beat yet allowing the players to blossom and interact, intent always on sculpting long phrases and harmonically spacious paragraphs. The middle Andantino section of Carnival, conjuring “the lonely, contemplative wanderer”, glowed with nuance and the softest of underlining, throbbing from subterranean mystery to distant skies, the texture etched like so many points of starlight twinkling here and there through floating water-meadow mists.

The Cello Concerto needed a while to settle, a certain inertness clouding the opening pages. From the development of the first movement, however, the vision clarified into something remarkably special. Between them Capuçon and Järvi forged no war-horse encounter but, rather, a gloriously grained poem, breathed and endless, the emphasis on emotional tenderness punctuated by grandly bardic tuttis, cushioned more than garish in timbre. With entwined, high-lit woodwind and violin solos – finding their zenith in the achingly detailed Andante and ruminating close of the Finale – we ended up with an overview looking back intriguingly to the classical sinfonia concertante tradition. Yes, Dvořák endowed the repertory with the greatest Cello Concerto of Romantic Europe, but his innovation and creative imagination, this reading suggested, went still yet further. Capuçon, with his ability to paint pictures and sigh longingly allied with the sheer range of his facility – notes coalesced out of silence are a speciality of his not just confined to the recording studio, witness the extraordinarily tensioned rit e molto crescendo, pianissimo-fortissimo F-sharp of his final entry – plumbed the depths and reached the heights. The orchestral support proved a masterclass at all levels, everyone on the edge of their seats, listening and responding intently, adding their own strands of artistry to the hour. Capuçon’s lyric mood carried over into his encore – Pablo Casals’s signature arrangement of the Catalan Christmas lullaby, El cant dels ocells (Song of the Birds), stilling the audience into ruminative silence.

As imposing outings go, the Seventh Symphony – “a work,” the composer hoped, “that with God’s help, will shake the world” – was a civilised, cultured affair. Järvi’s concern with textural detail was richly apparent, likewise his urge to aggrandise the drama. Maintaining onward momentum, he kept the gaps between movements to a minimum, taking evident delight in dynamic echoes as much as occasional licences (for instance the shaping and hair-pinning of the Finale’s closing D-major bars). His antiphonally placed first and second violins ideally focussed Dvořák’s spatial writing. This was a performance strong on nobility, darkly restless Byronic theatre, Bohemian dreams and Furiant engagement, never over-conducted, happy to let events unfold their own destiny. The Philharmonia Orchestra dug deep, the strings bronzed, the woodwinds characterful and fresh-sounding, the climaxes full-throated and grounded, Järvi’s body language determining the sound-picture with unfussy authority.

Among the star instrumentalists, two especially held my attention: Keith Bragg (piccolo) and Antoine Siguré (timpani), the latter releasing a wealth of detail and colour more usually softened or recessed. In the Concerto, leader Zsolt-Tihamér Visontay’s duetting with Capuçon had all the velvet refinement of good claret following a relaxed chamber session. Impeccable.