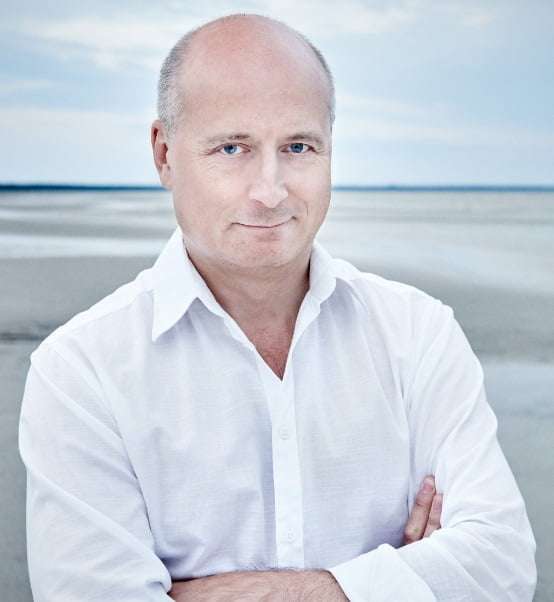 Paavo Järvi’s readings of the works in this attractive programme incorporated subjective ideas which enhanced the music but rarely imposed upon it. There was a great difference in his approach to Haydn and Nielsen whose music seems always to have much in common – I recall the composer and Nielsen expert Robert Simpson saying: “if you appreciate Haydn you are bound to appreciate Nielsen.” Certainly their music is outgoing and optimistic and they share a great sense of humour.

I have heard Järvi conduct great Symphonies in a powerful manner but was taken aback by his understated view of Haydn’s ‘Military’ Symphony. Using an orchestra suitable in size (reduced) for the work the texture was surprisingly smooth, being carefully blended with warm strings supporting lively and precise woodwind. There were a couple of touches of dynamic shaping, good examples being the carefully phrased slow introduction and the effective gentle lead into the recapitulation. The elegance of the woodwinds at the start of the unhurried slow movement was very fetching but when the battery of percussion interrupts, Haydn intends the music to become spectacular. There is a quotation from a reviewer of Haydn’s day who said this outburst evoked the “hellish roar of war increasing to a climax of horrid sublimity.”

Well the moment arrived it was good to see the bass drum being played in the Turkish manner – a drumstick used for the main beat with the subsidiary beats (notated differently in the score) effected by striking the side of the drum with twigs. A nice idea – but where was the force? Triangle was barely audible and the cymbal player remained seated while patting the cymbals politely together. Even the timpani were modest except for the important crescendo towards the end where there was a moment of intensity. Much the same gentility occurred in the Finale which was neatly played but understated, the attack of the timpani in its sudden ferocious solo was undermined by starting piano and only reaching the required fortissimo via an unmarked crescendo. There were however some delightful aspects of phrasing and the holding back before the final return of the main theme was a revealing moment. The Minuet hardly belonged to the same performance being uncomfortably fast and worryingly unsteady, as well as fussy, at odds with Haydn’s sturdy creation.

With Carl Nielsen Järvi was a different conductor. The Flute Concerto (1926) was given with potency – composed for Holger Gilbert-Jespersen (who made a superb recording of it in the 1950s) – in which Nielsen gently mocks his friend’s refined nature through a bass trombone interrupting him. However, what at first seems to be a joke becomes an essential part of this cleverly constructed Concerto. 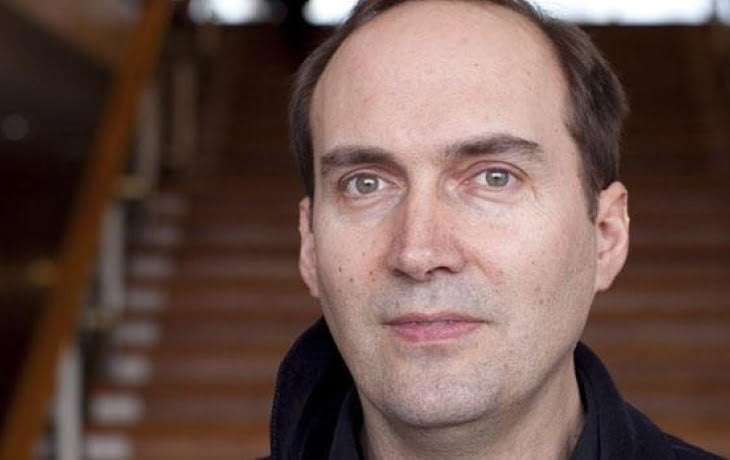 Samuel Coles projected the personality of a flautist well able to look after himself when disruptively assaulted. There are many moments when the orchestra itself appears to be at odds with the soloist – the scoring is very adroit – in one passage in the second of the two movements fierce strings are on the attack but the flute-writing cuts through because it is given an entirely different rhythm.

Coles started the work at a faster than usual tempo and was strong and positive. Orchestral passages, often including timpani, sounded threatening but Coles calmly and thoughtfully shaped his line throughout. He expressed the theme of the Finale in a personal way making the first few notes into a sort of prelude to what followed. Special mention should be made of trombonist David Stewart, although Nielsen clearly meant there to be an element of rudeness but here coarseness and vulgarity were avoided.

Järvi’s Nielsen 5 (1922) was immensely commanding. There were elements of subjective thinking but it was to the benefit of the music. The very opening found the violas playing piano very softly before descending to almost nothing at the required diminuendo. This typified the conductor’s attention to dynamic contrast. There were subtleties of phrasing and true understanding of Nielsen’s colouring.

The great Adagio which comprises the second half of the first movement has rarely sounded more dignified; the side-drummer, whose extemporisation seeks to destroy the progress of this noble melody, cannot win. Every musician involved has a different approach. The Philharmonia’s percussionist (Emanuel Curt) attacked with a series of short bursts, matching Nielsen’s “improvise entirely freely with all possible fantasy, although from time to time he must pause”, and there was an interesting stretch of military rhythm at one point – no rim-shots though.

I do not know which edition of the score was used; originally, in the second of the two movements, the violas were not required to play for the first forty bars but they were present here. Mention must be made of the other percussion – timpani made great impact and there was much excitement in their aggressive duet with the clarinet in the middle of the second movement; Mark de Wiel was outstandingly musical as he was also at the end of the first. Triangle, struck-cymbals, celesta; all were admirably clear, rarely has Nielsen’s orchestration been so well defined.

Of interpretational notions the approach to the Andante un poco tranquillo which leads to the return of the main theme and ultimate coda was taken at a tempo far slower than is customary and yet intensity was sustained. Much praise for the final chord – a fermata is placed above it and Järvi took full advantage, holding it at maximum volume for a considerable time to great dramatic effect. I was very impressed by Järvi’s imaginative approach to Nielsen’s music.