Haydn
Symphony No.88 in G
Beethoven
Piano Concerto No.5 in E flat, Op.73 (Emperor)
Nielsen
Symphony No.4, FS76/Op.29 (The Inextinguishable) 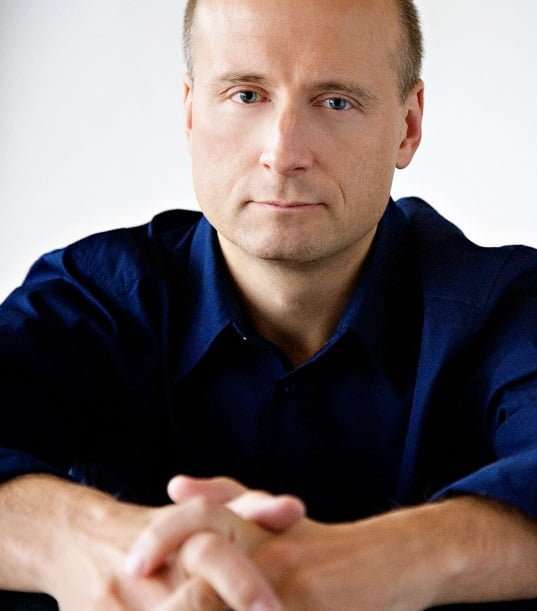 On the evidence of the previous Nielsen collaboration between Paavo Järvi and the Philharmonia Orchestra (Symphony No.1 last year) expectations were not high. In fact this was an outstanding concert from first note to last and a salutary reminder to keep an open mind.

At one time Haydn’s Symphony No.88 seemed to be as frequently played as the later ‘London’ Symphonies. Its inclusion here was doubly welcome. With a substantial complement of strings (violins antiphonally positioned, cellos and double basses to the left of the conductor, just as in Klemperer’s day) this was big-orchestra Haydn but with the added twist of hard-sticks timpani and an appropriate cutting edge to the brass. The outer movements developed a fine momentum. The slow one brought an eloquent cello solo from Timothy Walden and abrupt tutti interjections whilst the Minuet had a real spring to its heel and its rustic Trio was notable for Gordon Hunt’s affectionate oboe-playing. The reception included whoops of joy.

Beethoven composed his E flat Piano Concerto (to become known as the ‘Emperor’) under the least propitious of circumstances – Vienna was under heavy bombardment from Napoleon’s forces – but one would hardly have suspected this from its Olympian splendour. Martin Helmchen numbers Alfred Brendel amongst his mentors and is a notably fine player in the best classical mould. 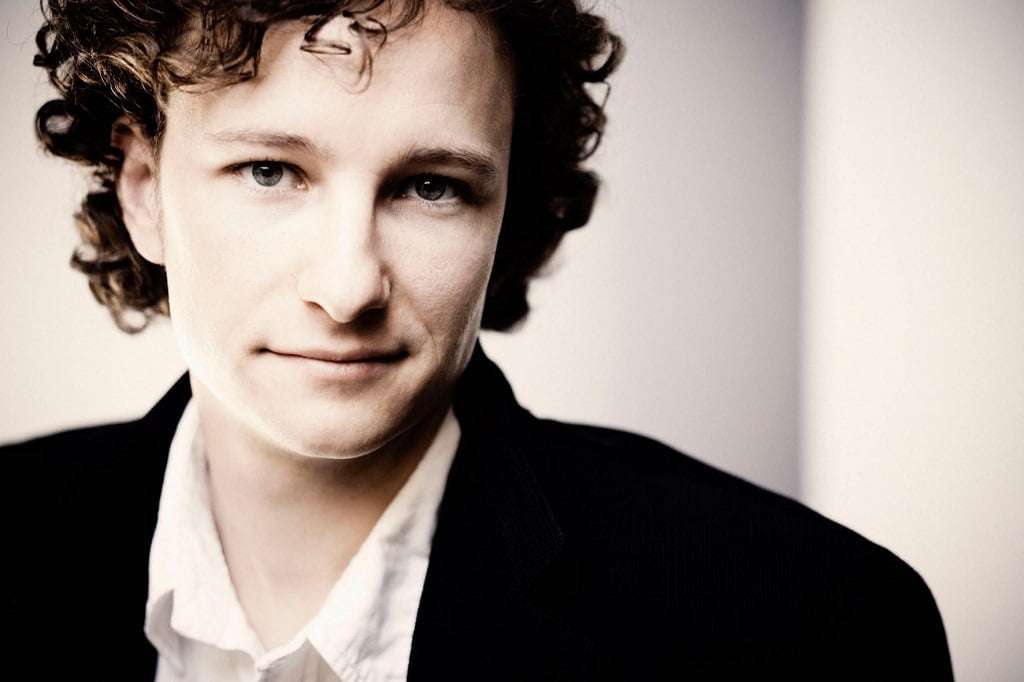 Particularly noticeable was Helmchen’s care over note-values and markings. In the first movement there is a series of descending semiquaver scales rounded off with a triplet, which emerged with crystalline clarity; and there is a bar where Beethoven uncharacteristically interrupts the flow with a senza tempo as though the music has momentarily lost its way, precisely observed here. In the Adagio, normally treated with quasi-religious devotion, Helmchen and Järvi adopted a slightly faster tempo than normal, yet lost none of the music’s inwardness. The gradual descent towards the finale achieved a moment of timelessness and rightly Helmchen delayed the ff till the first bar whereas many players jump the gun and start on the last beat of the slow movement, thus losing its shock value. Under Järvi the accompaniment was both muscular and sensitive, the piano’s frequent exchanges with the woodwinds marking Helmchen out as a fine chamber-musician.

Carl Nielsen’s ‘Inextinguishable’ Symphony was a game changer for its composer. When he conducted it at Copenhagen’s Odd Fellows Hall in 1916 it changed perceptions of him. Later, a performance at an early Edinburgh Festival under Launy Grøndahl did much to establish Nielsen’s reputation outside Denmark. Nielsen could scarcely but be affected by the horrific unfolding events of the First World War. There is also an extraordinarily positive attitude which is quintessentially Danish. As Nielsen put it, “only music has the power to express fully the elementary will to live. Music is life, and like life inextinguishable.”

At the outset Järvi and the Philharmonia hurled us into the vortex with maximum force. It is possible to take a longer view building more patiently to the first movement’s glorioso climax, but this had conviction in spades and in Nielsen conviction counts for a great deal. It also had genuine finesse, for instance as the initial hubbub subsides giving way to a curious accelerando flute passage picked up by the violins and vehemently disrupted by the violas. The intermezzo-like second movement brought some particularly sophisticated wind-playing, the bass clarinet dying to near silence before that extraordinary unison violin entry which ushers in the slow movement. This had all the unanimity and depth of tone which this music cries out for but seldom receives and has been compared to an eagle soaring and swooping. The finale, presaged by another eruption despatched here with a visceral panache, features two battling timpanists in its progress towards the ultimate peroration. This was a concert to make one realise why one keeps coming back for more.