Haydn
Symphony No.82 in C (The Bear)
Beethoven
Violin Concerto in D, Op.61
Nielsen
Symphony No.1 in G minor, Op.7 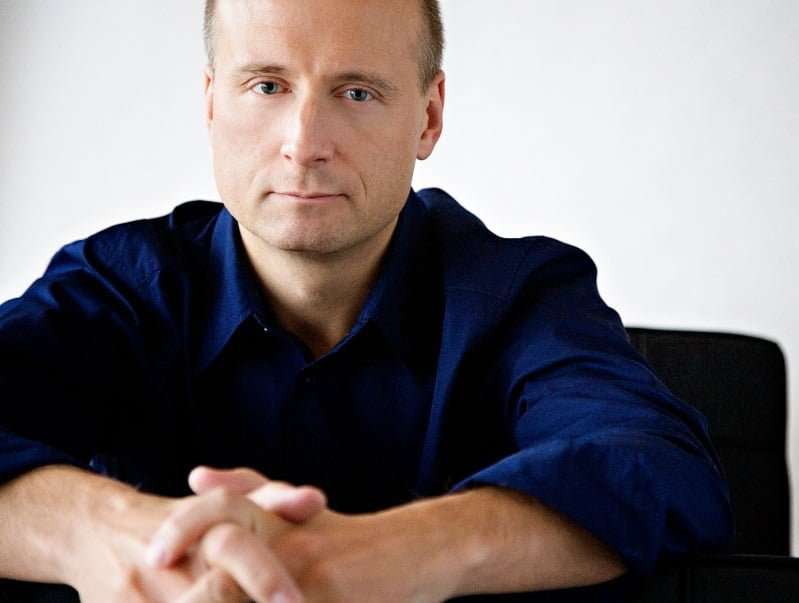 With one of Haydn’s finest Symphonies, Beethoven’s Violin Concerto played by Viktoria Mullova and Carl Nielsen’s bracing but too-little-played First Symphony, this should have been an enthralling (if rather extended) programme. In the event it was a disappointment in all three works. Much of the responsibility must lie with Paavo Järvi’s lacklustre conducting. On its day the Philharmonia is a great orchestra but on this occasion it needed a firmer hand than Järvi’s.

Haydn’s ‘The Bear’, given with all repeats, reminded one of Koussevitzky’s remark to the Boston Symphony Orchestra in rehearsal: “We are not very together”. In the outer movements there was a sense of “catch me if you can” regarding much of the string-playing. This was big-orchestra Haydn but though Järvi genuflected in the direction of period practice, he failed to sort out internal balances or secure crisp articulation. Consequently the music lacked pulsating vitality. At least the Allegretto slow movement was genuinely swift but ignoring markings (the recurring fz in the strings) and then putting in a few accents of Järvi’s own was like being forced to eat an unseasoned meal. The Minuet lumbered clumsily, and the finale’s drone bass may be piano but it should surely be sustained. 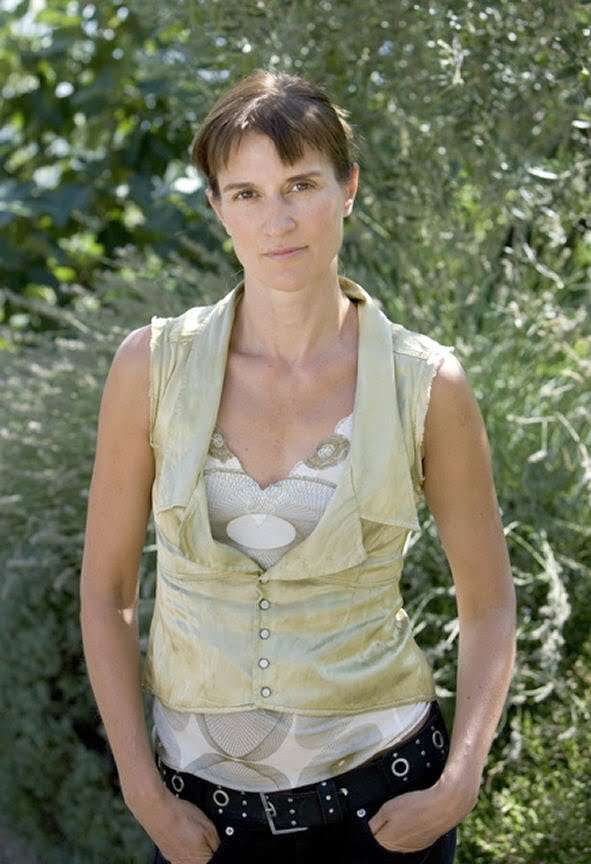 At least Beethoven’s Violin Concerto brought the excellent woodwinds to the fore, precise, balanced and characterful throughout but after an under-characterised opening tutti with little distinction drawn between f and ff it was clear that Mullova was having an off night, her intonation initially very much less than spot on, though fortunately it recovered as the movement progressed. Still this was a pale echo of some of her previous London performances. The best moments were the wonderful ‘becalmed’ G minor episode just before the recapitulation and the slow movement itself, both beautifully poised, but the finale was hardly the radiantly joyous experience it can be. The cadenzas went uncredited, and there was an encore, solo Bach.

Nielsen’s First Symphony was written in 1892 and first performed two years later. Brahms 4 was less than a decade old, Sibelius, an exact contemporary of Nielsen, was working on Kullervo, Dvořák’s ‘New World’ Symphony received its premiere in 1893, and in 1894 Mahler’s ‘Resurrection’ and Debussy’s Prélude à l’après-midi d’un faune burst on an unsuspecting world. Like Haydn, Nielsen was a countryman of humble origins, so his debut Symphony, written at age 27 – by which time he was a violinist in the Royal Danish Orchestra – was a considerable achievement, virile and unaffectedly sturdy, a blast from the future announcing the arrival of a major talent, one confident enough to start (and end) his G minor Symphony with a chord of C.

Regrettably for much of this performance, the first in a Philharmonia/Järvi Nielsen cycle, it was simply not possible to see the wood for the trees. Balances once more were frequently awry. Uniquely Nielsen marks the first movement Allegro orgoglioso which roughly translated means ‘proudly’ or ‘haughtily’. Quintessentially Nielsen despite its early date, there is a thrusting momentum to this music which was lacking here. Its more yielding moments fared better, like the lovely whimsical second subject on the oboe or the slow movement horn solo (as if from afar and gloriously played by Nigel Black) have an unaffected quality, sentiment rather than sentimentality. By contrast the third movement – marked Allegro comodo – has a lazy insouciance which is lost if the music is hustled along as happened here. The finale ends in a fine blaze but by then, in this performance, the battle had been lost and although there was plenty of sound and fury there was little sense of culmination.