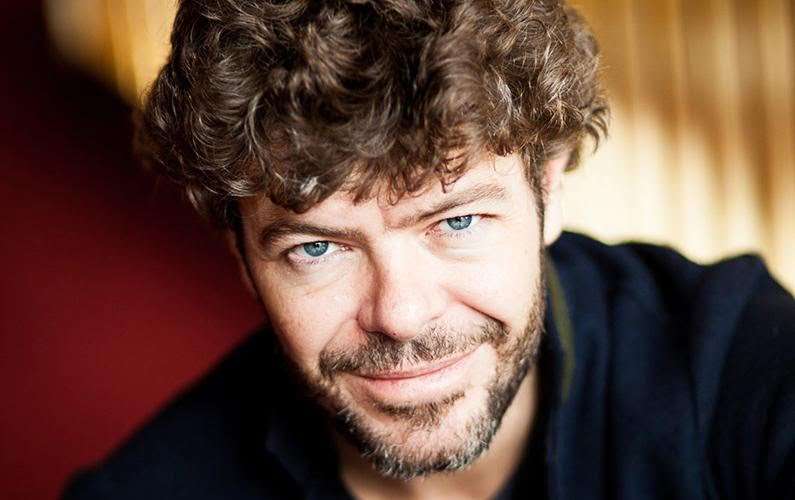 On paper this was always going to be a concert of intoxicatingly atmospheric, vibrantly coloured music from pre-Great War Paris – a heady combination of Gallic, Iberian and Russian imagination, exoticism to the fore. In the event, it turned out to be a plainer affair, strong certainly in showcasing the solo virtuosity and corporate superiority of the Philharmonia Orchestra but otherwise short on occasion and electricity.

Ravel’s Alborada del gracioso, premiered in its orchestral form in 1919, set the tone. Pablo Heras-Casado – a conductor happy to dispense with a baton and not afraid to have a score before him – was intent on securing textbook refinement, clarity of ensemble, and chamber-like intimacies. He took time to shape phrases, taking care to let endings breathe. Dynamics were ‘photographed’ in starkly ‘period’ black and white. Timpani, resonant bass drum and low-string pizzicatos brought a brooding quality, contrasting the sweetness of violin (Zsolt-Tihamér Visontay) or the lyric recitative of bassoon in the middle section (Todd Gibson-Cornish). It was all beautifully crafted – but just a little too carefully: the kind of life-spark and split-second rubato, and the sudden full-throated explosions someone like Jean Martinon used to bring to this music were absent.

Published in 1923, Manuel de Falla’s Nights in the Gardens of Spain – less a piano concerto, more a tone-poem with piano obbligato – is never an easy canvas to get across. Curiously, the Russians have long had a way with it, whereas recent home-grown British performances have disappointed. A succession of stretched Debussy Préludes was how Heras-Casado seemed to view the three movements. Again, one marvelled at the detail and ‘studio’ precision, the shuddering, filmic string tremolos, and the determination to secure a completely responsive and interactive involvement from the orchestra. It came at a price though – too many pearls on offer, too few sufficiently strung together. The opening ‘night music’ tableau had its moments until inaction, an absence of variegated star-light, left it stranded – one can hold a note, a texture, a soundworld for only so long. 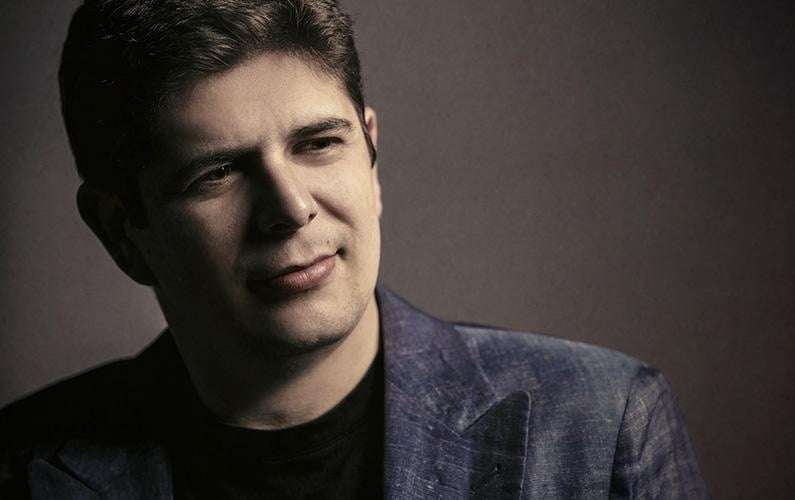 Javier Perianes – a jovial pianist, anxious to get to the instrument – did what he could. Resisting gratuitous showmanship, he produced a creamy tone from the Steinway, only occasionally obscured in the tuttis. Like his compatriot he placed a premium on finesse, curving and fluting the melodies with grace and delivering (anti-Lisztian) glissandos of remarkable elegance and artistry. A little more steel in his fortissimos would not have gone amiss. But the articulation and voicing of Falla’s monophonic writing in the second and (especially) third movements, doubled, Spanish-style, at the octave or second octave, was haunting, the pianissimo unison Ds at the very end, perfectly co-ordinated, the essence of dreamland. Less advised possibly was his encore, Falla’s ‘Ritual Fire Dance’ (from El amor brujo) – clean for sure, and dynamically risk-taking, but lacking the virile strength and chordal attacks with which Arthur Rubinstein used to so famously dazzle us.

The complete Firebird ballet (1910) left an uneven impression; neither conductor nor orchestra always in confident accord, to the composer’s disadvantage. By half-way, around the twenty-five-minute mark, one had the disquieting feeling (likewise maybe certain members of the audience, making for the door) that the music was going nowhere, that Stravinsky had lost the plot and run out of ideas. Even the expected set-pieces later – the ‘Infernal Dance’, the closing apotheosis – failed to take off. Heras-Casado is good at fashioning cameos, he creates little jewels of rhythm and timbre, he takes infinite care in balancing a passage, and he lovingly gets an orchestra to scarcely whisper. But here he smothered the flame, the larger picture. Underlining how sparingly Stravinsky deploys his large forces – including three harps, piano, celesta, five percussionists and off-stage brass – was, agreed, an academically interesting exercise but it was an indulgence at the expense of dramatic tension, fantastical alchemy and onward flow. How, I found myself wondering, would dancers, a choreographer, have coped with such an interpretation so clinically distant from the theatre? Where was that “mysterium of Russia” Benois spoke about?

Orchestrally, the guest principal horn, Mark Vines, offered some especially distinguished, mellifluously rounded playing. The offstage brass seared across the hall and the strings generally glowed with rich warmth and penetration at all levels of the dynamic spectrum. Yet none of it was enough, there was a dimension missing.