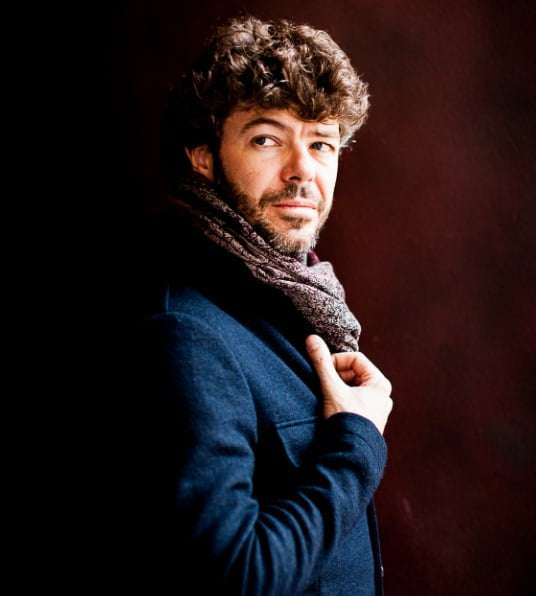 Pablo Heras-Casado, Musical America’s 2014 Conductor of the Year, currently holds posts at Orchestra of St. Luke’s (New York) and at Madrid’s Teatro Real. This programme of Russian music suited him: his keen ear meshes well with an ability to deliver the scores idiomatically.

Shostakovich’s riotous Festival Overture kicked off the evening. First performed in November 1954 at the Bolshoi Theatre (despite being originally designed for the 30th-anniversary of the 1917 October Revolution), under Heras-Casado it came across, rightly, with not a hint of apology for its bombast. This is Shostakovich with his jolly switch firmly on: nothing subtle here, from the brass fanfares (against chocolate-rich lower strings) through to the blaze at the end. There is at least textural variety, in particular a passage for pizzicatos with side drum. All credit to the Philharmonia Orchestra woodwind-players for their all-out virtuosity.

Many of the near-capacity audience had surely come to hear Gil Shaham; certainly the standing ovation he received in the wake of his Tchaikovsky spoke of adulation – if not really congruent with the delivery received. Shaham’s technique, a touch of bow-shake at one point aside, was pristine; but there was a mismatch. The opening orchestral exposition was perfectly judged, with a powerful sense of drama. Shaham’s contribution was marked by true pianissimos, stunning trills, but a feeling that he was somewhat detached from the music. Shaham is one of the most mobile violinists, stamping his feet regularly, and playing the cadenza to the conductor, so close did he move to him. 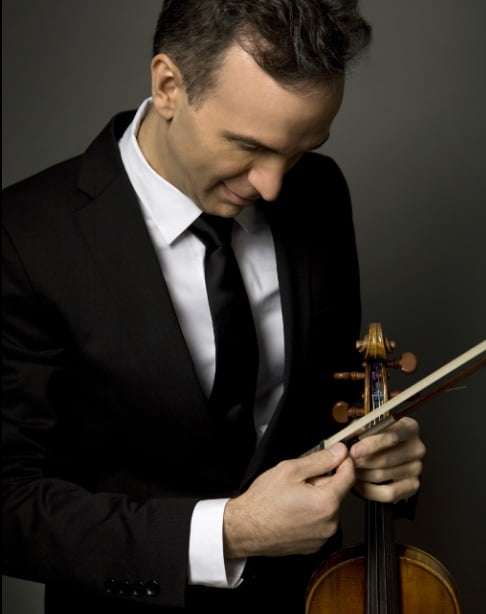 A pity the wind ensemble was a touch imperfect at the opening of the central ‘Canzonetta’, and in fairness Shaham played the veiled theme beautifully, but it was those woodwinds that drew the ear, especially the clarinet of Jordan Black. The Finale played to Shaham’s virtuoso strengths and delivered the goods in no uncertain fashion. Flawless, agile, spiky, this was terrific, Shaham finally finding his stride.

Prokofiev’s Fifth Symphony was given a committed performance. Heras-Casado took a flowing tempo for the opening Andante; what was most impressive was the palpable richness and heft of the Philharmonia’s lower registers, the excellent unanimity, and the tuba-playing of Michael Levis. Taking to heart the marcato qualifier of the Scherzo, this began a tad under-tempo, taking some of the scampering out of it. Still there were massive positives: the superb high cellos, for example. A manic edge did seep into the movement’s latter stages. The double bass and tuba tramp at the slow movement’s opening was stunningly done, and it unfolded like a tone-poem of unspecified if compelling narration. Prokofiev’s magical scoring came across as if newly minted, while the climax was visceral indeed. Then to the Allegro giocoso that was far more than that, a Finale with more depth than this writer has encountered before.