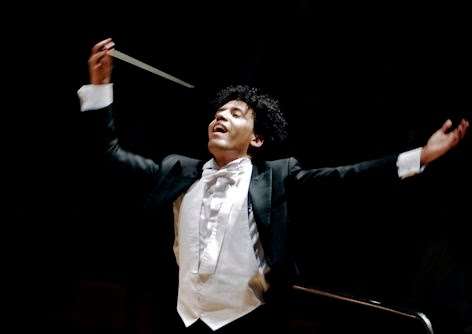 This compact concert led by Rafael Payare – an El Sistema graduate, a horn-player in the Simón Bolívar Orchestra, married to Alisa Weilerstein, and Chief Conductor of the Ulster Orchestra – opened with Prokofiev’s ‘Classical’ Symphony (1917), Haydn for the twentieth-century. Payare ensured a perfectly paced first movement, rather puckish, then a crisply flowing slow one, yet loaded with sentiment, followed by a bouncy ‘Gavotte’ with none of the distortion that can be inflicted upon it, and if the Finale, however nimbly played, was pushed and pressured at times, a pleasing overall impression was made.

Even more so with the contemporaneous Violin Concerto No.1, which found Frank Peter Zimmermann in typical technically-patrician and music-serving form. With an agile and alert accompaniment, opening with just-audible violas, this evocative music, of wintery chill, was unfolded with an intense lyricism that was also alive to the music’s picturesque qualities. There followed the earthier strains of the Scherzo, in which a tuba (there are no trombones) has a cameo role, Zimmermann relishing the music’s spikiness; and the Finale, anticipating the lush Mediterranean warmth of William Walton’s twenty-year-later Violin Concerto for Heifetz, and to a similar movement design, was beautifully channelled through an ecstatic climax to a reminisce of the work’s opening material, now even more of a reverie. One wanted to hear Zimmermann play something else, and he duly obliged with some lively J. S. Bach (from the A-minor Sonata, BWV1003), articulate and dynamic, ending with the simplest of gestures. 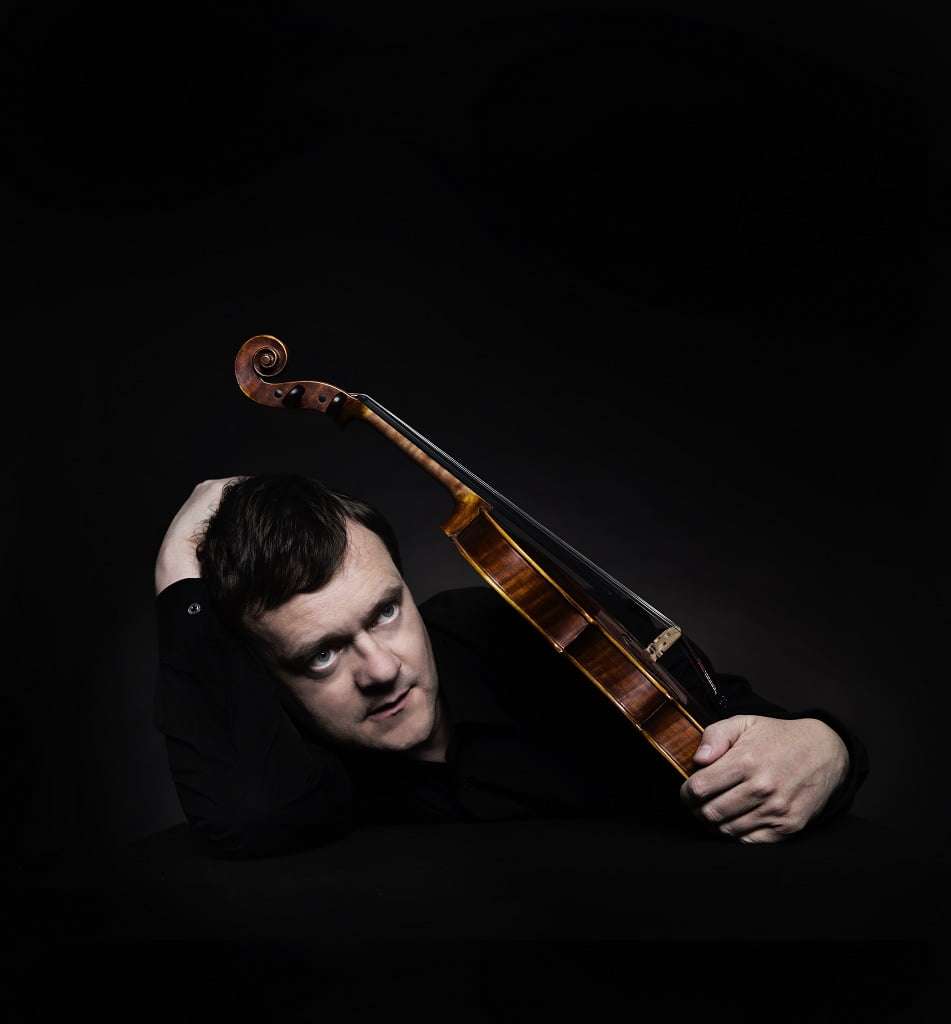 Rachmaninov’s swansong Symphonic Dances (1940) found the Philharmonia Orchestra in top form and at full resource – including seven percussionists plus timpani, two harps and piano – not that the composer overdoes things as part of his brilliant if sophisticated scoring; and to his credit Payare was discriminating in not exploiting colour and loudness to primary levels. He also got the tempo for the first-movement’s Non allegro marking spot-on, it was indeed ‘not fast’, and if he was using Eugene Ormandy’s superb 1960 recording as a model (he and his Philadelphians gave the premiere of Symphonic Dances and the work is dedicated to them), then it’s a good place to start. Payare also integrated the slower middle section into the whole, finding its bittersweet quality unerringly, aided by Simon Haram’s smoky alto-saxophone solo … however, although the return to the opening music was the same base tempo, the speeding up towards it caused jerkiness.

To open the second movement, muted trumpets and trombones snarled arrestingly to herald music of lilt and edginess; if not as macabre as can be, there were numerous beguiling harmonic and scoring enlightenments along the way. The Finale was the least convincing, a rollercoaster movement full of haunted and dangerous sensations – a ride to the abyss that was at times rendered somewhat shapeless, and although Payare kept the wistful middle section on the move (it can sag) we didn’t necessarily receive the optimum emotional power that this music can generate, and the sudden acceleration into the ultimate bars didn’t help either. Payare opted to sustain the concluding gong stroke, a hangover, as it were, from the tenuto marking in the two-piano version – Ormandy has a brutal cut-off – but at least Payare’s decision was respected by the audience and continued into the numbed silence that followed.