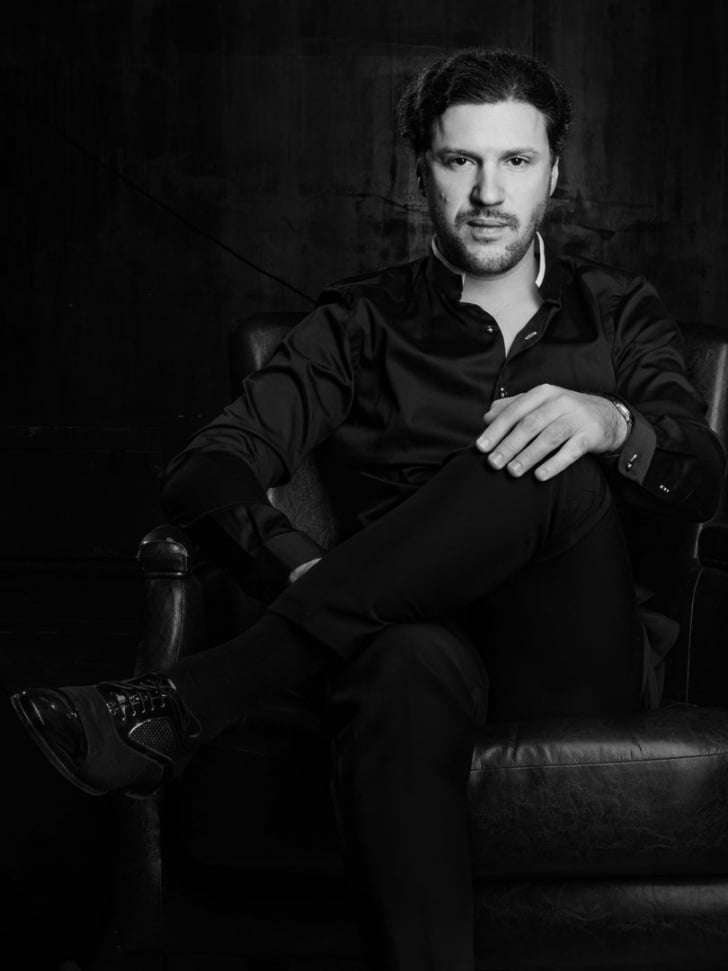 It looks as though the thirty-eight-year-old Russian Stanislav Kochanovsky (replacing Yuri Temirkanov) was making his Philharmonia, UK (and Classical Source) debuts in this Russian programme, and the result was electrifying.

Prokofiev wrote his Piano Concertos with a keen awareness of his own prowess as a pianist, but the Second, in its revised version, is in a virtuoso league of its own, even for him. It is stupendously difficult, with a cadenza – really, more of a fantasia – that effectively takes over the first movement. Step forward Denis Matsuev, who is no stranger to the weight-lifting end of the repertoire, and he took its extremes in his stride. Moreover, for a work that throws everything at the soloist, Matsuev gave it its own logic and musicality. He has the swagger and style of engagement for all the virtuosic razzle-dazzle, but he also has a wildly exciting, sinuous suppleness that makes the Concerto’s jazzier elements really swing. Moments of repose – the melancholic slide into the first movement, a shaft of Romeo-and-Juliet-style sensuality in the Finale – remind you that Matsuev, for all the pressure he put on his Steinway, never made an ugly sound and he never shrouded the music’s might in clouds of pedal.

Kochanovsky met Matsuev more than half-way in giving the orchestra’s role more bite, and the Philharmonia easily matched Matsuev in terms of visceral attack. The cluster of brilliant glissandos that brought the Concerto to a close and Matsuev the showman to his feet clinched the overwhelming aura of thrill-seeking, risk-taking spontaneity that also brought the audience to its feet. Matsuev calmed things down with a short encore, Etude in A-minor from Sibelius’s Opus 76 collection.

There followed an exceptional outing for Shostakovich’s ‘Leningrad’ Symphony, one that took no prisoners, with Kochanovsky in total command of a work that is a memorial both to a city and to a culture. The drifts of the famous ‘invasion’ music that float aimlessly in the opening of the first movement, before the barely audible side drum, impeccably played throughout the sequence by Sam Walton, started its tattoo, magnificently calibrated then weaponised by Kochanovsky on the end of his firm but discreet beat – this was just one example of his uncanny ability to animate and characterise. Every aspect of this supercharged work thrived under his direction – its dread and casual violence, its volcanic harshness and, unforgettably, those long, bleak passages where the music withdraws then hides, when it is easy to imagine the wraith-like circumstances of the Symphony’s premiere. You could hear the music put-on slabs of muscle then lose it just as quickly, and the Philharmonia realised his overall vision with astonishingly abrasive and beautifully refined playing. Woodwind solos were out of this World, the strings’ depth and colour was fathomless, and the brass was unsparingly powerful.

Kochanovsky was at his best, though, in giving the ‘Leningrad’ shape, grandeur and ambiguity without imposing an overtly illustrative story-line, and it was this breadth that in the end guaranteed the impact of this superb performance.