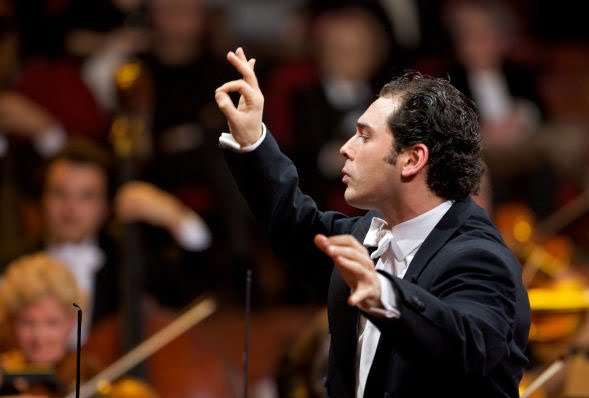 Tugan Sokhiev and the Philharmonia Orchestra have been regular and welcome collaborators for many years. They reunited here in an impressive Coriolan Overture. Sokhiev’s technique – as precise as it is spontaneous and with moments of him doing absolutely nothing – may not always achieve the most unanimous results in unison passages, but this Beethoven was incisive and dynamic, and dovetailed nicely between stealth and lyrical entreaty. Much attention was paid to rhythmic clarity and to vivid detailing, not least from bassoons. Above all, there was a compelling theatrical charge and the final ghostly dissolution was captured to chilling effect. This performance reminded what a great piece Coriolan is.

Much the same could be said for the Berlioz. Arguably the Symphonie fantastique turns up too often in concert programmes, and it is certainly a staple in the Philharmonia’s activities, most recently with Esa-Pekka Salonen. Sokhiev avoided sentimentality and indulgence in this fresh and vibrant account. Studded with incident, the opening was less languid than usual, bubbling with evocation – simmering – and the movement as a whole – now boiling – was free-wheeling enough to make the loss of the exposition repeat wholly convincing. The second-movement waltz entered on a light breeze of sound, nifty yes, but elegant in its turns. 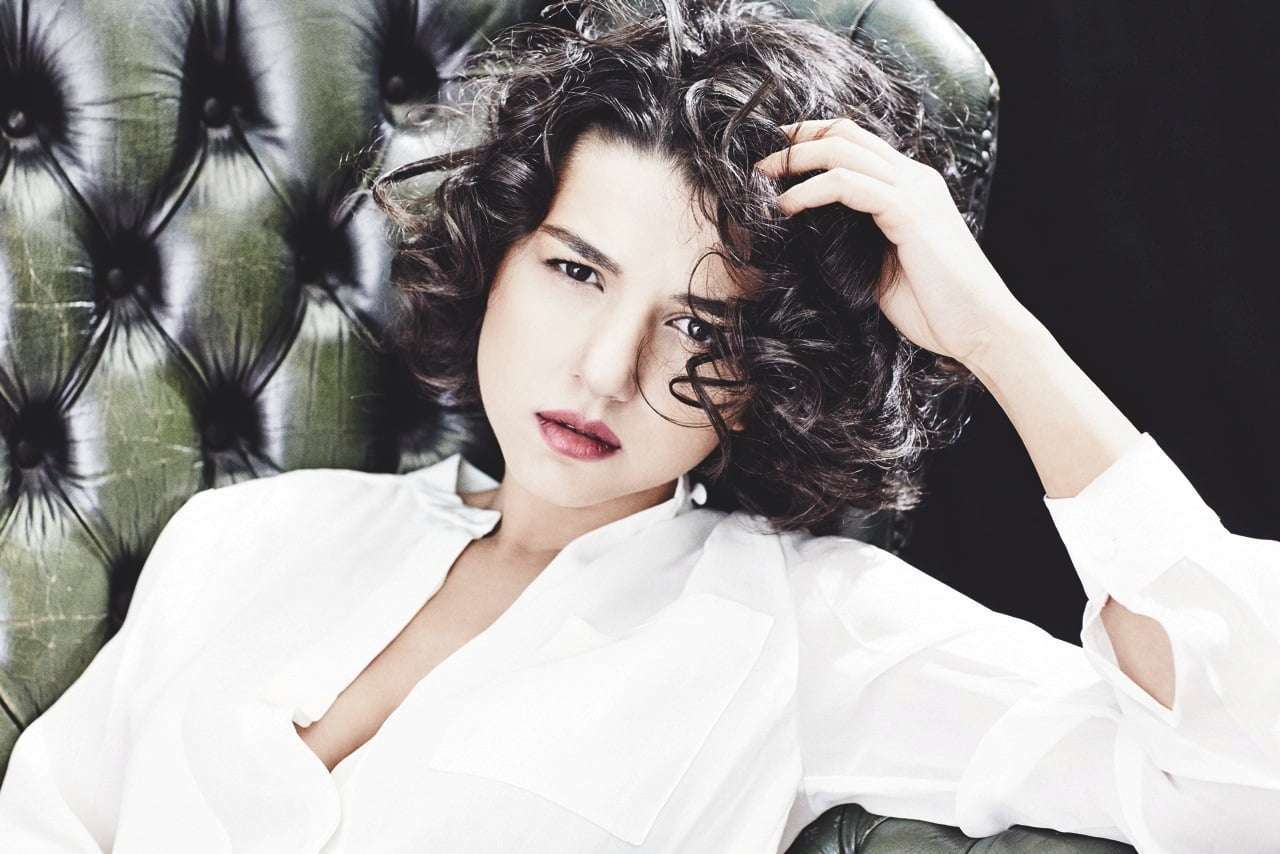 Now breathing comforting country air, Sokhiev reserved his most-spacious tempo for the next movement, given with expressive largesse and rapt stillness, the exchanges between cor anglais and off-stage oboe finely managed, so too the distant if getting-nearer timpani thunder at the close. Otherwise, true to this restless music, Sokhiev ensured that passions were given with full heat and sound musical judgment, and the Philharmonia responded with on-the-edge playing, but was also reposeful and sensitive as required.

Less successful, as it so often is, was ‘March to the Scaffold’, taken at a real lick (and therefore undermining Berlioz’s measured intentions; try Boulez’s Cleveland recording for something ideal) and with too much attention given to brass rasps. Undeniably exciting though, and even more so when Sokhiev managed to find an increase in speed: here was a bloodthirsty lynch-mob of murderous intent. The finale was also a thriller, the Witches partying big-time – well, it was the eve of Halloween. Throughout, though, Sokhiev avoided forcing the music; rather he and the Philharmonia were at-one with Berlioz’s white-hot imagination and remarkable orchestration.

In between, Khatia Buniatishvili went for extremes in Liszt. In the dreamy opening – distinguished by characterful woodwinds – she barely touched the piano’s keys, gentle indeed, but when let off the leash, she was a tigress; volcanoes erupted, sometimes to the effect that she seemed divorced from the orchestra. But there were many moments of coming together – and Timothy Walden’s contribution on cello was a highlight – for although Buniatishvili chose some dashing tempos and displayed dazzling virtuosity, there was also a deep musicality and conviction at work here, fluid, and even suggesting extemporisation. The accompaniment was well-judged and the final bars were exhilarating, increases in pace perfectly calibrated. As an encore Buniatishvili offered some blissful Bach (arranged), quietly intimate – she could have been at home – and as transporting an envoi as can be imagined.