Mozart
Piano Concerto No.27 in B flat, K595
Mahler
Symphony No.10 [Performing Version of Mahler’s draft, prepared by Deryck Cooke in collaboration with Berthold Goldschmidt, Colin Matthews and David Matthews] 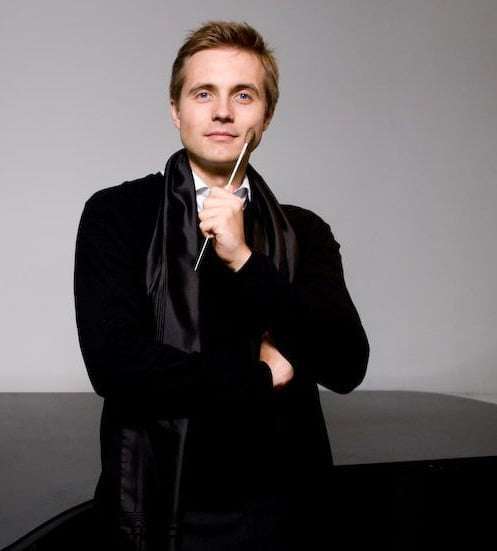 The Mozart, given with a slightly larger string group that has become fashionable, flowed in the first movement, Vasily Petrenko and the Philharmonia Orchestra conjuring a spry accompaniment for Till Fellner’s crisp, stylish and dynamic account of the solo part, a collaborative realisation – complementary winds (flute and pairs of oboes, bassoons and horns) to the fore – that was full of pathos without obviously waving the valedictory flag. Autumnal-tinged, the song-like slow movement seemed to reminisce, and was elegantly decorated by Fellner, while the finale was a perfectly moderated gentle dance, classically sure of itself in terms of direction, yet rarefied enough to be a transparent leave-taking, Mozart consciously letting go of a favoured genre. In its subtlety and understatement, shot through with revelation, this was a rather wonderful performance.

Prior to conducting Mahler 10, Petrenko announced that he was dedicating what would follow to the memory of his mother, who had died twelve days ago. It was the right piece at the wrong time and one imagines that sharing his intentions in this way removed (if only in part) a burden and that he would have kept silent had the music been of an altogether different nature. 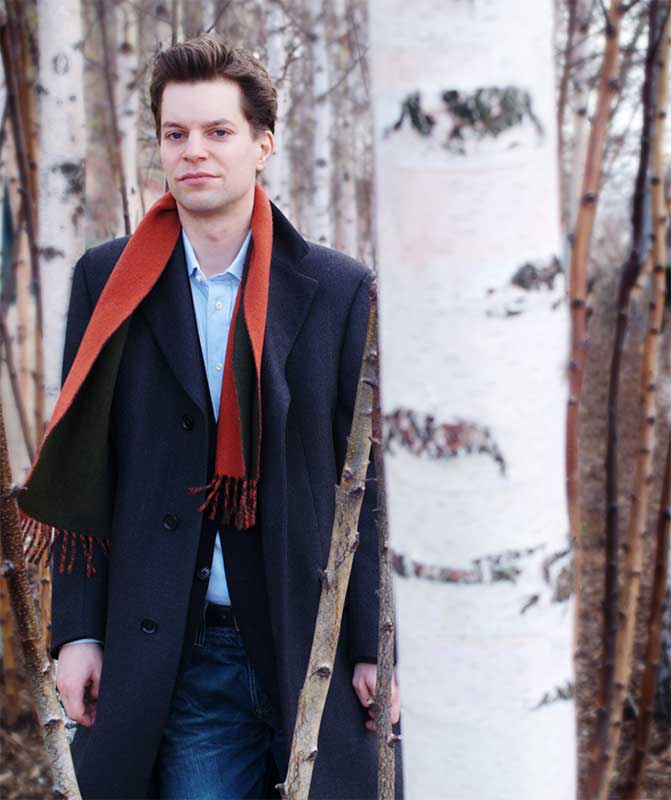 As it was, this was a compelling presentation of the score that Mahler left an A-to-Z of – with various degrees of notes, harmony and orchestration – and made performable (no more, if with revisions) by Deryck Cooke, Berthold Goldschmidt, Colin Matthews and David Matthews. Other editors have gone further, but Cooke and his collaborators went just far enough to realise what Mahler left us.

Maybe fuelled by his loss, and focussing a very intense awareness of mortality into Mahler’s music (that is present anyway), Petrenko led an especially well-prepared, immaculately balanced and devotedly played account of this great music that demands particular concentration, the violas’ opening threnody particularly heartfelt to signal an Adagio (the movement Mahler had more or less ready) that was notably sorrowful and elegiac yet also noble and volatile en route to the stomach-tangling dissonant climax. The first Scherzo, a twisting dance, had its numerous changes of metre and tempo negotiated with virtuosity, while the strange ‘Purgatorio’ movement, on which the Symphony pivots, was here suggested as a look-back to a Des Knaben Wunderhorn number – remonstration to soulfulness in just a few minutes.

The second, sweet and sour, Scherzo, its macabre measures once again navigated with sureness and musical culture, collapsed to percussive entrails and a hollow-sounding drum crack (ideally realised) and a tuba-led lament to begin an agonising finale that includes one of the loveliest melodies in all music, which seems to offer something-beyond and is unbearably poignant, extensively expressed here by flautist Philippa Davies, and serenely taken up by strings before the music flares, the first-movement’s discord returns, even more vehemently, then arrives glorious transcendence and a final emotional surge (with to my mind a reference to the ‘Liebestod’ from Tristan und Isolde) that fades to nothing. Petrenko left little silence at the very end, but somehow this seemed apposite; certainly it was a nerve-jangling account (very stressful over close on 85 minutes) that was uncompromising in confronting the listener (this one anyway) with unpalatable subjects, one being life itself and its aftermath.

Earlier in the evening there had been an excellent Music of Today programme, devoted to pieces by Giacinto Scelsi (1905-88), a reclusive figure. The 12-minute Anahit (1965), for violin and 18 players (of strings, woodwinds and brass), slithers into aural earshot, slow-burning and intensifying, a solo violin, brilliantly played by Irvine Arditti, standing out from but also locked-into the ensemble’s sounds and timbres. Even more impressive was the minute-longer I presagi (1958), for brass (pairs of horns, trumpets and trombones, with tuba and its contrabass cousin), tenor saxophone (there is also one of those in Anahit) and percussion. With much mewing and braying, expressive vibrato, interventions, and wind machine, bass drum and timpani entering late-on to add something elemental, and finally arriving at a sonorous conclusion, I presagi in particular suggests that a further exploration of this Italian composer’s catalogue is desirable. Pierre-André Valade, one of those unflappable conductors with whatever is placed in front of him, however novel and explorative, ensured a secure and sympathetic response to this individual and teasing music. The next Music of Today is on June 28.