For the second night running a Russian conductor called Vladimir took to the Royal Festival Hall stage in charge of an orchestra with whom he has had a long-standing relationship. There’s over thirty years between the two Vladimirs: Jurowski – with the LPO the night before – yet to be fifty, and Ashkenazy, shortly to be eighty-two (July 6), returning as the Philharmonia Orchestra’s Conductor Laureate. 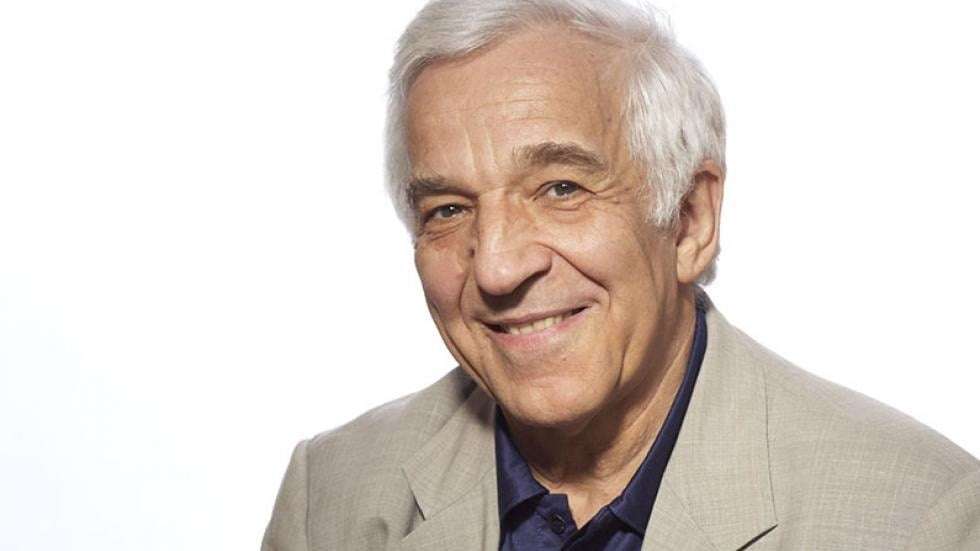 It was an intriguing programme that took a chronological approach to over a century of Russian composition. Perhaps appropriately on the day of the London Marathon the opening work was Glinka’s Ruslan and Ludmilla Overture, which is something of a marathon work out, at sprinting pace, for the strings, particularly the violins. Ashkenazy held a rigorous tempo, which allowed woodwind and brass their perky utterances, while affording violas and cellos enough air for their gorgeous cantabile theme, without ever losing the champagne-fizz that typifies this music.

Different in mood – at least until the final section – is Glazunov’s Violin Concerto from sixty years later. Esther Yoo has recorded it with Ashkenazy and the Philharmonia. She has increased in confidence as a proselytiser for the work. I was intrigued, live, how un-Russian it sounded, until the folk-like Finale, more central-European in a late-romantic idiom, of which Ashkenazy and the Philharmonia also had the measure. Together they offered a convincing reading that begs the question why this Concerto is not heard more often, especially with Yoo’s Stradivarius with its satisfyingly sweet tone to enhance Glazunov’s invention. Encouraged by ever-enthusiastic Ashkenazy, Yoo returned after two stands had been placed on the stage for an encore, requiring a partnership with principal violist Yukiko Ogura: Handel-Halvorsen’s Passacaglia, an intimate interweaving of variations which, if long, was lapped up by the audience.

Following the interval Ashkenazy turned to Shostakovich – the Tenth Symphony – dating from another fifty years on from the Glazunov. It is from the time Ashkenazy grew up in, the ‘thaw’ after the death of Stalin in 1953. It is also one of Shostakovich’s personal statements, representing himself musically in the fabric of the Symphony, using the motif DSCH. But Ashkenazy, in making the music overtly emotional, seemed to eschew a specific history lesson about Soviet Russia in the 1950s; his concern was for musical arguments not historical ones, and I found myself sitting back and revelling in Shostakovich’s distinctive musical fingerprints and melodic invention. Again and again I was impressed with the warp and weft of the individual lines, paring down to just three bassoons or a single clarinet, then, in a split second, building to a massive climax. It occurred to me as Ashkenazy urged individual players to receive applause at the end that if Hogwarts taught music (and why shouldn’t it, I’d like to ask J. K. Rowling?), Ashkenazy would be the ideal professor: a bundle of enthusiasm and expertise who has the spirit of music coursing through him. He eventually led his players off clutching the score to his chest: it’s that personal for him and it showed.