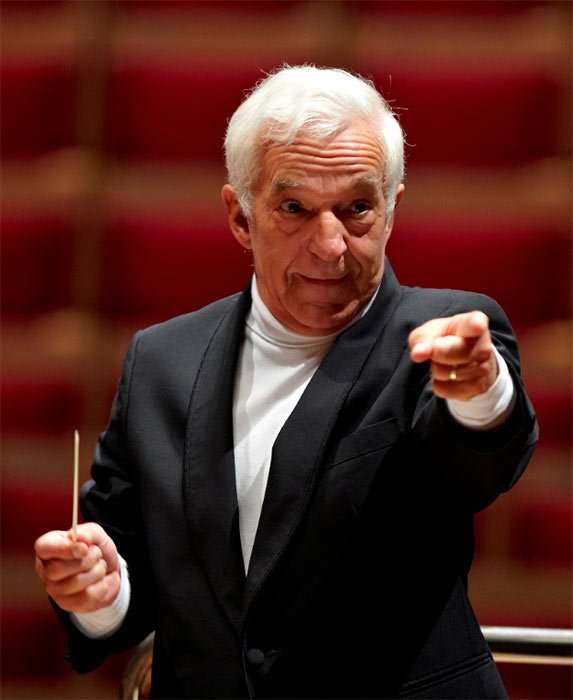 This Russian evening continued Vladimir Ashkenazy’s exploration of Rachmaninov with the Philharmonia Orchestra. There was nothing dull or routine about the performances and the Tchaikovsky was given an electrifying outing by Alice Sara Ott.

From the Concerto’s bravura opening to the exhilarating close Ott was on peak form, bringing authority and devastating accuracy to what Nikolai Rubinstein deemed “unplayable”. Characteristically barefoot, the demure-looking and slender Ott morphed into a tigress, hands leaping over the keyboard fearlessly pounding octaves with unflagging energy. Twice she dived beneath the piano to tighten an unsecured castor, but that and the remains of a chesty cold didn’t faze her.

This was one of those freshly-minted accounts that could open the ears of the most jaded listener. It didn’t rely on dazzling pyrotechnics to impress, although impress they did. It was more Ott’s involvement with the piece and a deep-seated musicality that brought something special to the first-movement cadenza, embracing fire and brimstone and the most delicate pearls of expression. The Andantino was lovingly shaped by all parties, beguilingly set in motion by Samuel Coles’s flute. Ott drew out the music’s playfulness and had the measure of the Finale, playing with assurance and vigour. 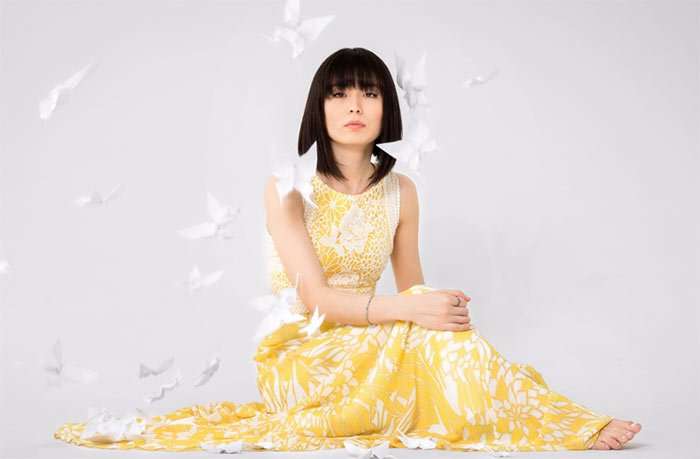 Ashkenazy did all he could with Rachmaninov’s Symphony No.1, building into its numerous ideas and ever-changing colours a sense of purpose that mostly smoothed over the cracks of this apprentice work. Poised at times like a coiled spring, Ashkenazy drew some intense playing; a sumptuous string tone coupled with unrestrained brass in the opening Allegro, and plenty of tonal variety in the second movement. If the Larghetto flagged (it never quite takes wing) there was no shortage of atmosphere; its otherworldly mood well conveyed in a haunting passage for violins, violas and two cellos. Some might consider the Finale the weakest movement, its rhetoric either exciting or vacuous, given here with rigorously energetic playing and military precision its festive romp was stirring but not ultimately thrilling.

The concert had begun with music from Prince Igor – Borodin’s unfinished opera posthumously completed by Rimsky-Korsakov and Glazunov, the Overture courtesy of the latter as played to him on the piano by the composer. This was a gloriously tuneful affair, enriched by eloquent clarinet and horn solos and plenty of dynamic contrasts.

Earlier the Philharmonia Chamber Players had given a broader perspective of Russian music written for two to eight string players. This traversed Borodin’s salon-like and also-unfinished String Sextet to the harsh and bi-tonal Alfred Schnittke Praeludium in memoriam Dmitri Shostakovich (1975), performed in the version for two violins. Its sense of anguish was nicely conveyed by Sarah Oates and Julian Milone – and made a contrast to the tunefulness of the ‘Waltz’ from War and Peace in which earlier problems of intonation had largely disappeared. Two sides of the same coin were heard in Shostakovich’s Prelude and Scherzo, declamatory and elegiac with Baroque gestures in the former, with the latter imbued with characteristic hysteria and bi-polar extremities calmed by Ella Rundle’s gentle cello soliloquy. The ‘Galop’ from Moscow, Cheryomushki was given a suitably exuberant reading, forced jollity never far from the surface, and Schnittke’s Polka had the same whiff of officialdom while nonetheless being attractive and given a polished rendition.