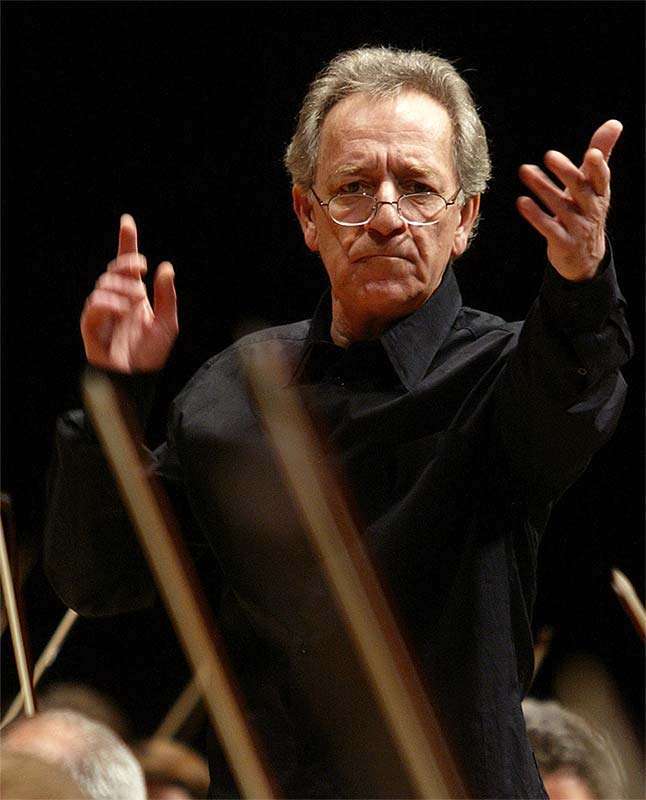 Is there a similarity between an orchestra reaching the near-conclusion of a concert season and schoolchildren coming to the end of the academic year? Both can give the impression of becoming ‘demob happy’. On the evidence of a previous collaboration between Yuri Temirkanov and the Philharmonia Orchestra, a largely Russian evening, one had hoped for great things. Sadly, this was not to be. It was a surprisingly similar programme to Klemperer’s final appearance with the orchestra – Beethoven’s Fourth Piano Concerto and Brahms’s Third Symphony, but here any comparisons ceased.

The current did little credit to an institution which on its day remains one of the World’s greatest. When Walter Legge founded the Philharmonia Orchestra his ambition was that it should be the equal of the great continental orchestras but with the added sophistication of British wind and brass, of the quality of Gareth Morris, Bernard Walton, Sidney Sutcliffe and Dennis Brain and a magnificent string section led by Manoug Parikian, Legge’s objective was fully realised. At one of the early Edinburgh Festivals the Philharmonia of the 1950s attracted rave reviews, even by comparison with the Vienna Philharmonic under Furtwängler in the same repertoire (Beethoven’s ‘Eroica’) the previous year.

At the Royal Festival Hall the Philharmonia was a far cry from this with a plethora of cracked notes, imprecise string attacks and even at one point an outright hiatus from the oboe such as one seldom hears with a professional orchestra. The programme itself – a classic combination of Overture, Piano Concerto and Symphony – should have played to the Philharmonia’s strengths. In the greatest music there is almost always room for an alternative view but the reality was that conductor and soloist stood well outside tradition. The Overture to Der Freischütz opened uncertainly, the sort of thing in rehearsal one might have passed over, but then – despite some atmospheric pauses – the tentative horn quartet hardly covered itself in glory and once the allegro got going there was an uncharacteristically prosaic clarinet solo from Mark van de Wiel. The coda, normally exultant in its representation of triumph of good over evil, lumbered to its conclusion. 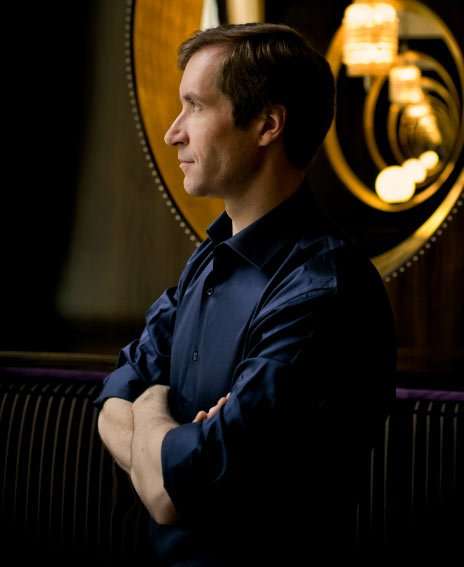 Beethoven’s Piano Concerto No.4 breaks the mould in various ways. It opens with what might be described as the quietest of sotto voce questions from the soloist to which the orchestral response is a kind of distant echo as though saying (but very softly), “yes, but where do we go from here…?”.How this is handled sets the tone for the ensuing dialogue. Nikolai Lugansky is a fine player, fully in command technically, but his matter-of-fact opening and the orchestra’s pedestrian riposte did not bode well and soon there was that unfortunate slip from the oboe. Although adroit, Lugansky’s account seemed to visit on the Concerto a kind of rubato and sensibility that would have been more apt in Chopin or indeed Weber. Dialogue continues in the slow movement, Orpheus (the pianist) eventually taming the wild beasts. The contest was pretty muted here, Termirkanov smoothing over the strings’ roughness at a languorous tempo and Lugansky pedestrian. Things looked up – slightly – in the Finale but this was hardly the infectious jeu d’esprit it can be.

The Philharmonia can play Brahms’s Second Symphony in its sleep. Unfortunately this sounded all-too-like it. Despite Temirkanov’s flowing tempo there was no first-movement exposition repeat, a pity since the lead-back contains eight bars of rather good music and, more importantly, in a convincing performance its inclusion adds to the movement’s stature. There was some poorly co-ordinated trombone playing, ill-tuned (and ill-balanced) winds and even the normally reliable Geremia Iezzi was cautious rather than poetic in the horn solo at the close (as well as fallible subsequently). At the opening of the slow movement the cello section struggled rather than glowed, giving the distinct impression that further rehearsal might not have come amiss, and Temirkanov then appeared to settle for an all-purpose generalised expressiveness rather than getting to grips with the numerous dolce and grazioso markings. Delicacy was in short supply in the third movement, opening with what is effectively a Ländler and continuing with a Galopp (in duple time). The Finale drew roars of approbation but hardly began to compare with the exultant con spirito quality which Klemperer used to bring to it at an unexpectedly sprightly tempo.