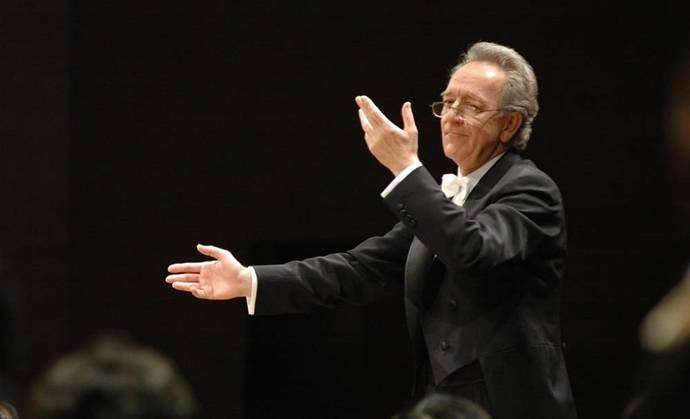 This much-anticipated concert, playing to a packed house, brought back the Caucasian old guard to London – Yuri Temirkanov, the silver-haired eagle from Nalchik, Eliso Virsaladze, the darkly Georgian grand-duchess from Tbilisi. Born under Stalin, trained under Khrushchev – he a student of Musin in Leningrad, she a product of Neuhaus and Zak in Moscow. The rising Soviet stars of fifty years ago. Together again, they promised a ‘don’t miss’ occasion.

Temirkanov knows Rimsky-Korsakov’s Scheherazade backwards. He loves its panoply of colours, resonances and rhythms. It’s a work that encourages the theatre in him. Baton-less, score before him, hands fluttering, phrase upon phrase coaxed and shaped, leaning over the music stands to get still more from his players, he took us on an extravagant voyage. Here were desert stories, mountain memories, love-songs, languorous entwinements. Ever the bard, he made us re-listen to the familiar with new ears, the postcard lands of Europeanised exotica we know so well counterpointed and punctuated with chamber-like intimacies of conversation and reminiscence. Yet he was careful to keep his scene-painting in perspective. Throughout, the larger canvas – the work effectively divided into two parts with a long pause between second and third movements – remained a compelling constant, unification and inner relationships as critical to Temirkanov’s conception as any detail, climax or aftermath. This was a reading that contained and justified the music’s mosaic construction within an organic, dynamic trajectory. 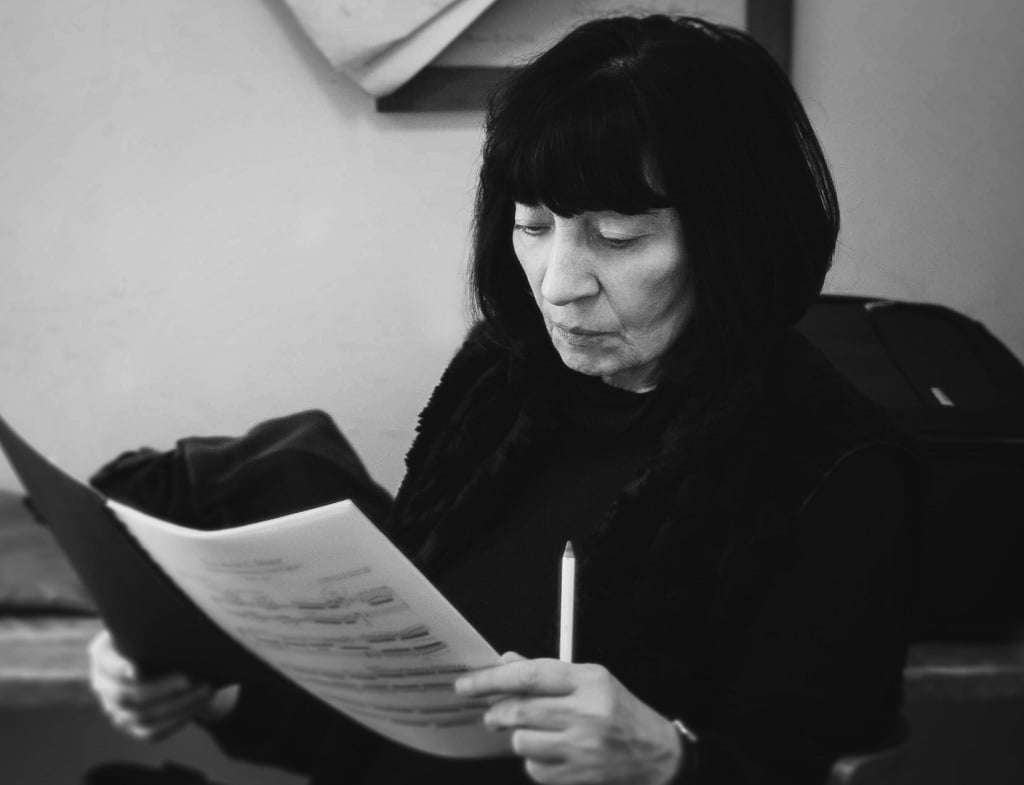 The Philharmonia responded to every crouch and rise of the man, the animation and attention, the eye-contact, palpable and visible. The virtuosity was staggering, the solos on a knife-edge, each a white-water ride judged to artistic perfection. The strings, grounded upwards from cellos and double basses, produced a velvet sound, Rubens-like, each line, each pizzicato, a matter of placed sensual nuance, plush and warm. Zsolt-Tihamér Visontay’s dolcissimo violin refined a vision of Scheherazade at her gentlest, backed by some of the finest, most beautifully bloomed harp-playing I’ve ever heard in this work, Heidi Krutzen finding a dusky, seductive aristocracy in her shaped and graded arpeggios – an Arabian night, a glint of stars and Orionids, the girl in silk appeasing her sultan by the light of an oil lamp.

Contrastingly, the Mozart first half left me puzzled, the Marriage of Figaro proving short, sweet and efficient, going through the motions, less a union of love than a contract to be signed. Andante apart, a lesson in sculpted melody and balancing (especially tricky in this movement, the more so with a Steinway D), Virsaladze’s Concerto ignited only fitfully. She rattled off the notes somewhat grimly, not saying much, her tone on the shallow, slightly brittle side: the kind of run-through that has you sitting back rather than up. Despite the crisp potential of reduced strings (six cellos, four basses), Temirkanov seemed disinterested to enlighten or enliven proceedings, the rhythmic tension wound loose. It was all a bit like a dated ‘broadcast’ in mono, trailing modern scholarship, playing attitudes, and the jeu d’esprit younger performers bring to these notes.