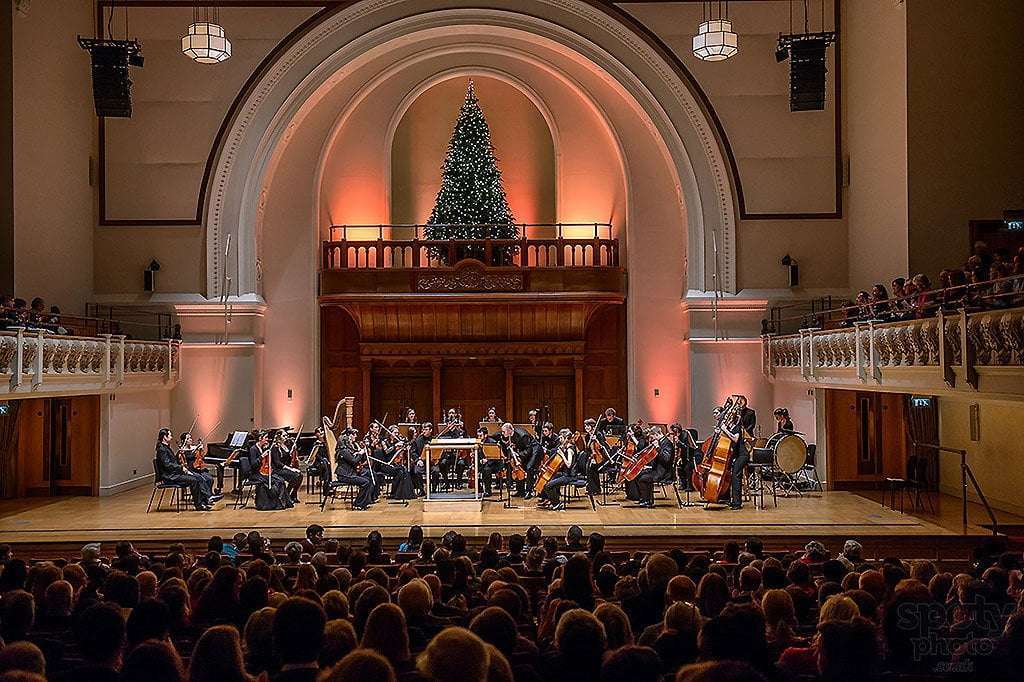 Although one couldn’t quite agree with a colleague who remarked “I’ve never seen Cadogan Hall as full as this”, this was undoubtedly a sell-out event. As it happened, a pre-concert address by a representative from the Romanian Embassy delayed the start of the programme by about fifteen minutes, sufficiently to allow latecomers to enter conveniently.

The concert’s first half comprised of Rachmaninov’s C-minor Piano Concerto with Leslie Howard, who is doubtless better-known as a Liszt specialist par excellence. But he is much more than a one-composer artist: he is equally expert in the music of many composers, including Rachmaninov, and he brought his profound knowledge and grasp to bear on this fine account. Rachmaninov’s best-known Concerto this undoubtedly is, but so often one hears performances and recordings that exaggerate the surface romanticism at the expense of its deeper qualities, and it was an engrossing experience to hear the piano part, for once, played as the composer wrote it, fully integrated with and expressive of the work’s inspiration and structure. 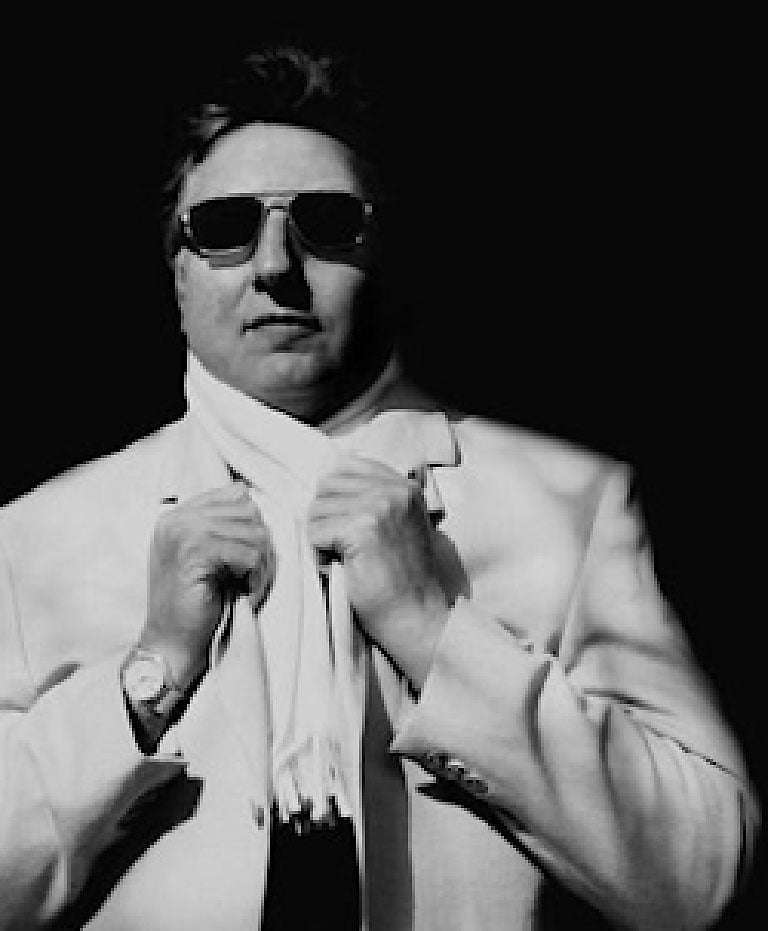 Indeed, from those famous opening chords, one was drawn into the Concerto as a totality – so compelling was Howard’s playing that the integral nature and indeed totality of the score were revealed as rarely before in one’s experience. Howard was very well partnered by Christopher Petrie and his orchestra, revealing aspects of this genuine masterpiece that so many superficial readings overlook.

The Romanian connection was made manifest in the second half, which opened with a rare performance of the Second of George Enescu’s Romanian Rhapsodies, less familiar than its brilliant predecessor. It is more reflective and less demanding of virtuosity but poses challenges of cohesion and pacification – more than readily met on this occasion with the essentially rural character of the work revealed as a wide-ranging landscape, coloured with expressive solo woodwind passages – all winningly given.

The Enescu made an admirable lead-in to the Symphony ‘Carpatica’ by Calin Huma (born 1965). This half-hour, three-movement work is scored for a Haydn-sized orchestra – double woodwinds, two horns, two trumpets (no lower brass), timpani, percussion (one player), harp and strings – and one of the more admirable aspects of the score is the detailed and original colour Huma draws from such virtually ‘classical’ forces, indicative of a true composer’s inner ear, and in that regard he was honoured by a London premiere of considerable commitment and grasp.

The Symphony’s three movements succeed one another as being essentially cast in moderate-slow-fast tempos; the germinal thematicism of the work may well have been predicated upon Romanian folk-music – but Carpathia (Carpatica being the old Roman name for it) covers a broader ethnicity than the modern atlas shows, and Huma’s detailed working of the material proved consistently intriguing and germane to his symphonic argument.

A hostile critic (which I am not) may well feel that there was little in this work that would have troubled Dvořák – but that’s not the point: for, as Schoenberg said: “There is plenty of good music to be written in C major” – a comment that remains true today – and a command of the communicative aspects of music, such as Huma possesses, means that the Romanian’s work invites the listener to concentrate on what is being conveyed, not the manner by which it is expressed. The result is a work of substance. On its own terms, which are admirable, this is a genuine Symphony – one hopes the first of several.

Petrie and his excellent orchestra then delivered a well-merited encore: a movement from the conductor’s Fantasia on Christmas Carols (heard in full at this venue a year ago), which brought the evening to a delightful close.