Purcell
King Arthur, or The British Worthy – Semi-opera in five Acts to a libretto by John Dryden [sung in English, with English surtitles] 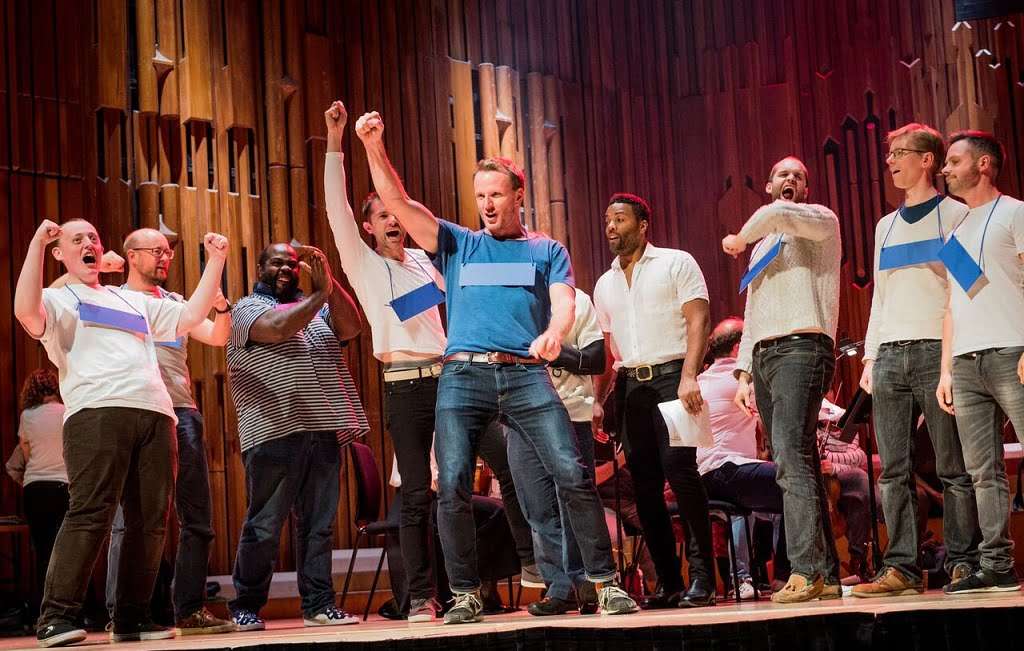 Poor Purcell. Evidently prophets continue to be dishonoured in their own country. As the pioneer, and perhaps still the greatest creator, of English-language music-theatre, there are curiously few opportunities to see his stage-works performed in his home country. After the truncated production of The Fairy Queen as the first instalment of the Academy of Ancient Music’s three-year Purcell opera cycle, and the travesty that was Peter Sellars’s adaptation of The Indian Queen for ENO in 2015, came this dramaturgical nadir.

King Arthur, or The British Worthy (1691) was Purcell’s collaboration with the poet laureate and greatest literary figure of the age, John Dryden, and as the programme notes acknowledged “it was the only one of Purcell’s semi-operas to be purpose-built by its dramatist”. It should have been, therefore, ripe material for an imaginative recreation by a director. But that fails to reckon with Daisy Evans’s exercise of directorial prerogative in acting upon her claim that “once you take away the texts, these works are marvellously open-ended.” Leaving aside the banal truism of that statement, the implied arrogance is breathtaking in its presumption not even to bother with the inconvenience of attending to the composition handed down.

The spoken text of Dryden’s libretto was swept aside, and Purcell’s music moved around in a shamelessly procrustean fashion to allow Evans to put in her two pennyworth to the ongoing question of Brexit – as if we have not had enough of that. Where Dryden was capable of writing one of the great satirical poems in English as a comment upon one constitutional crisis (as witness Absalom and Achitophel) Evans mauled a recognised work of art and turned it into a blunt piece of political propaganda about another, by interpolating a hotchpotch of extended poetic extracts, from Shakespeare, Shelley, and Blake, to Charles Bukowski and Wisawa Szymborska.

Ostensibly Arthur’s battle on behalf of the ancient Britons against Oswald and the Saxons was meant to represent the political contest between Remainers and Leavers in the run-up to, and fall-out from, last year’s Referendum, through a series of contemporary tableaux in a street, in the pub, at the nightclub and so on. But the dramatic sense of these scenes was less coherently realised than that implies – not least by disregarding the order of Purcell’s music, and the fact that the choreography given to the Chorus of the AAM and the vocal soloists revealed very little by way of insight or a clear argument. Rather than a compensation for the lack of any clear narrative thread, this sequence of literary bleeding-chunks was more like a pageant of extracts remembered from school poetry-recitation competitions or English literature lessons, and nearly as embarrassing in its simplistic appeal to our memory of these experiences as a Foreign Secretary declaiming now-antiquated verse by Rudyard Kipling to countries emerging from the shadow of British colonialism. 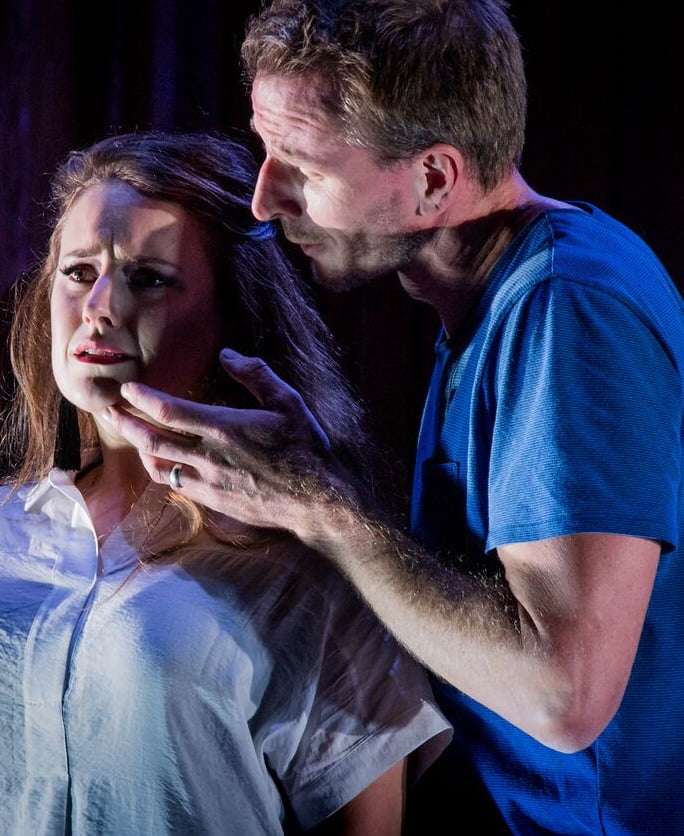 The inclusion of Henry V’s patriotic speech was doubtless meant ironically, but it was inappropriate, and merely bellowed by Ray Fearon. Even ‘Fairest Isle’ could not be left alone, with Arthur Kramer’s ‘Victory’ noisily declaimed over its instrumental ritornellos. Had Evans bothered with the text she may have discovered the song’s appeal to conciliation and peace after Arthur’s magnanimous sparing of Oswald after battle, and the people’s recognition of the presence of foreign elements in the body politic (the alluding to the Dutchman, William of Orange, becoming King) in the concluding chorus, the work makes roughly the same points that she wants to do, with infinitely more subtlety. As it stands, King Arthur could easily have been made to cast an illuminating light upon contemporary affairs – ironically, or seriously – with a far lighter and wittier touch than it received here.

Amidst such confusion, it is not so surprising that the AAM seemed uncertain as to what to do with the music itself. If the Overture was cool, Richard Egarr instilled the succeeding instrumental interludes with more dance-like vigour, but the martial music was somewhat toned down in lustre and force. The work’s other celebrated number, for the Cold Genius, was also downplayed so that the evocative trilled notes were phrased merely as slurred staccato notes, to depict the mood of despair and gloom in some quarters following the Referendum’s outcome, rather than the bite of winter’s frost.

Nor were the singers quite at their best though, again, probably understandably. Charles Daniel sounded over-stretched at times, and Louise Alder was not as completely radiant and lyrical as she can be, with some phrases of ‘Fairest Isle’ attacked less than cleanly. Ashley Riches was characteristically vivacious, if not as memorable musically as he often is, though admittedly there was little music for him in which to hit his stride. Alder and Ivan Ludlow acquitted themselves best with the sincerity and passion of their amorous music, offering the one emotionally engaging episode in the evening following some tender and expressive singing from Mhairi Lawson, too. The AAM Chorus was also committed in creating colour and drama in such numbers as the peasants’ raucous toasts to the honour of Old England, and the description of the Saxons’ offerings to their deities.

But as for Dryden and Purcell, how many more British Worthies must be sacrificed before the curses of Brexit and directorial hubris are assuaged?