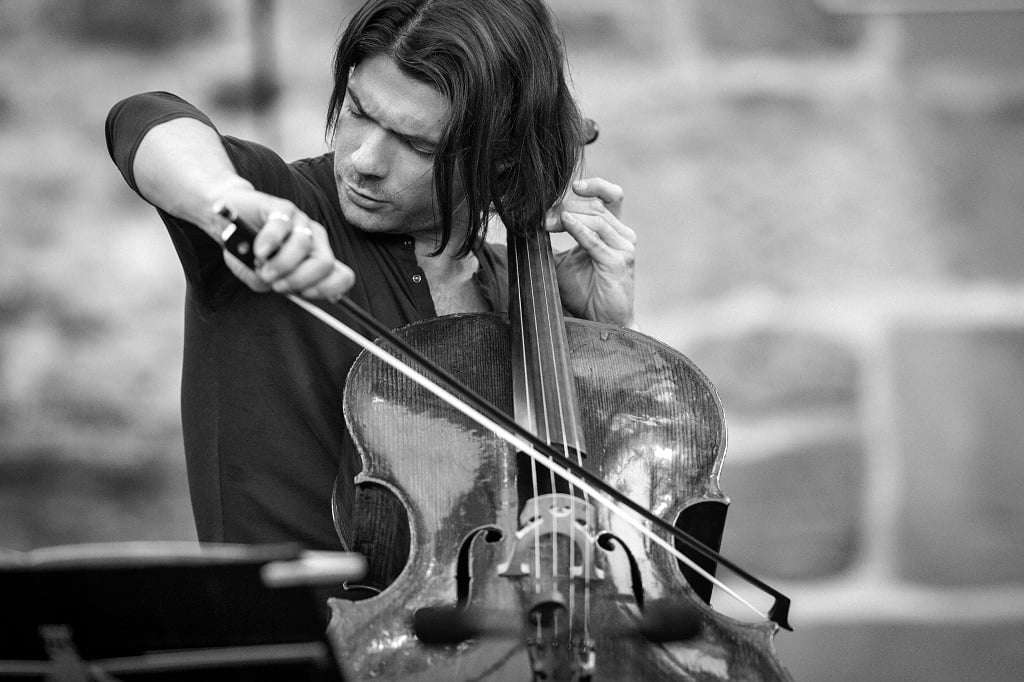 Established in 1999, Quatuor Ebène, here at Wigmore Hall, its current members took on the challenge of two of the greatest and perhaps most-demanding chamber-music compositions. The players’ detailed approach made it clear that they have long been familiar with these superb works; Gautier Capuçon has often joined them in Schubert’s String Quintet and did so at the Théâtre des Champs-Elysées very recently.

There was certainty to the Quintet’s opening, which displayed much carefully finessed phrasing. Schubert requires the movement to be played Allegro ma non troppo but some ensembles surge forward at bar 33 which makes what has gone before seem like a slow introduction. Q Ebène avoided this and the steady surge of the music from thoughtful to assertive was all the more effective. Strict adherence to the score was not a firm criterion of this interpretation however; lyrical subjects were caressed and shaped with care and a particular feature was a hushing of the dynamics to near inaudibility. There is uncertainty about the final chord of the exposition – it appears before the double bar in Breitkopf and in Eulenberg, but here it was omitted at the end of the repeat – a good idea and possibly the publication being used denoted it as only a first-time bar. Modest, well-controlled vibrato was being used and was employed to further effect in the Adagio. The wisps of melody touched in at first by Pierre Colombet developed into an intense rhapsody and as tension increased so did the amount of vibration, which effectively enhanced the sense of drama. The hauntingly delicate passages were almost eccentrically quiet and even the pizzicato accompaniment was subdued. 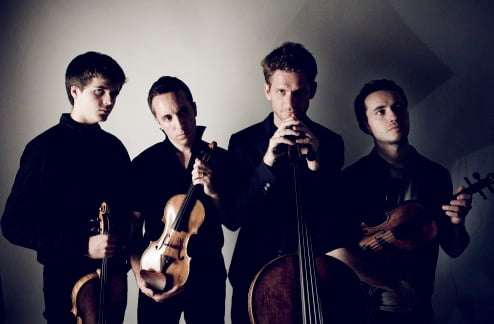 A subjective approach to expression in these first two movements was mostly limited to the treatment of dynamics, but the Scherzo was approached in a somewhat personal way. Though brilliantly accurate it was surprisingly fast and an interesting view was taken of the bars just before the Trio. Here – mistakenly I am sure – the score indicates that the repeat of the second section is to be made after 26 bars which plainly represent the coda. These performers realised this and correctly returned to the repetition 26 bars earlier than marked and it made perfect sense – yet, unaccountably, the coda was then played before the Trio as well as at the close. The Trio is marked Andante sostenuto but the somnolent tempo adopted was far closer to Largo – an immobile section slower even than the preceding Adagio. The optimistic Finale came as refreshment – true the thoughtful sections were lingered over indulgently but here the strength of this bold-toned ensemble was evident: intonation was immaculate and every instrumental strand was audible.

The comforting effect of the Finale could be likened to the movement that Beethoven eventually composed to end his remarkable Opus 130 – after five searching, and largely serious creations he also wrote a piece (the last he completed) that portrayed radiance and optimism. Beethoven had originally intended the Grosse Fuge at this point, but he agreed to have this published separately. Q Ebène returned to the composer’s first intention.

This account of the Beethoven drew a style of playing a little more intense than in the Schubert. The bold and challenging opening led to a gritty and forthright realisation of the Allegro. The strangely gripping Scherzo (simply described as Presto) was taken at a madly fast pace – played with amazing accuracy. This could perhaps be described as wild and eccentric but in context it made perfect sense – a thrilling and effective way of approaching this extraordinary music. The following Andante con moto moved along in a sensitively-phrased manner and the ‘Alla danza tedesco’, which was swifter than usual, benefitted both from precision and weight of rhythm; it did not linger but it was still very much a peasant dance.

The ‘Cavatina’ then allowed the musicians to give full rein to their expressive abilities. There were examples of extreme quietness and expansive relaxation but these interpretative notions were presented with a subtlety which was not always evident during the Schubert.

Then came the Grosse Fuge – fiercely and magnificently played – whether such a multi-faceted and relatively long piece makes a suitable Finale is matter for discussion (and has been for years). Clearly Q Ebène is devoted to it and was expounded with such theatre that it took on a life of its own.

Skilled, passionate and at times controversial, the Quatuor Ebène certainly made an impact upon the full and very attentive audience – this was evident from the long and complete silences that occurred after several sympathetically performed movements.