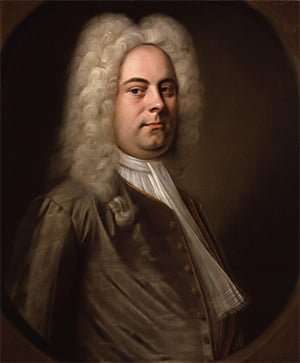 In this concert, mounted in tribute to Lorraine Hunt Lieberson, her art was refracted through the participation of three mezzo-sopranos in roles she made her own during her sadly truncated career.

The three singers were diverse in character, reflecting the versatile (even volatile) emotional worlds of the extracts presented. Karine Deshayes (replacing Stéphanie d’Oustrac) took the two arias from Giulio Cesare in the part of Sesto, seeking vengeance for Ptolemy’s assassination of his father. In both, Deshayes’s resilient voice from the chest showed steeliness and grit that was credibly that of a male adolescent, rather than a hysterical woman. In two of Irene’s arias from Theodora, Anna Stéphany conveyed the mood of noble simplicity that Handel often achieved so effectively, in these instances expressing Irene’s steadfast trust in God. ‘As with rosy steps’ opened with a slightly hesitant staccato, but Stéphany’s voice settled down into something mellower, with a tone emanating from deep in the throat reminiscent of Janet Baker. 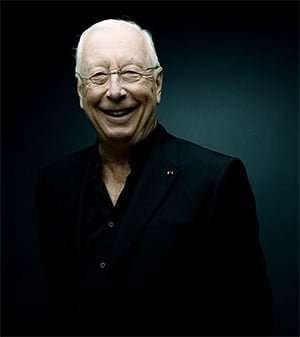 Undoubtedly the vocal star of the show was Renata Pokupić in two highly contrasting, but equally dramatic numbers. First in the ‘Mad Scene’ from Hercules she maintained consummate control of the musical lines as the framework in which, as a result, her expression of Dejanira’s jealous rage made all the more eloquent and startling an impact. In ‘Dopo notte’ careful handling of the difficult coloratura ensured vocal clarity in the wide-ranging melodies. More telling still was the way in which she held back a greater sense of elation until the da capo. Occasionally some of the syncopated notes sounded a little fuzzy, but her sparkling tone was barely tarnished overall.

Drama was not absent from the instrumental interludes, especially the Overtures to Giulio Cesare and Theodora. The former displayed considerable energy with particularly pounding cellos and double basses, and there were gentler rumblings in ‘As with rosy steps’ to evoke the lingering shades of night, also true of the gentle, roving bass line of the Trio section in the Theodora overture. The two Concertos were rhythmically pert, without impeding the broader sense of flow. However the dotted rhythms of the finale of Opus 6/12 were a bit like a violent attack of hiccups and the slightly brisk approach to the Largo of Opus 3/2 rendered the concertino cellos’ arpeggios (by no means mere accompaniment to the oboes) a little soulless. The unspecified soloists sounded correctly as though they had emerged from the ripieno, rather than wrenching the musical limelight for themselves. The arabesque ornamentation of the violin solo in the first section of the ‘Aria’ of Opus 6/12 detracted somewhat from the music’s touching simplicity – perversely so as there was significantly less such ornamentation in the varied second section, where it would have made better sense.

Overall though it was clear that the OAE was entirely responsive to William Christie’s detailed, lively interpretations. As an encore, a final memorial to Lorraine Hunt Lieberson was offered in the form of the meditative ‘Musette’ from Opus 6/6. With its alternating sections of nostalgia (but not sentimentality) and animated frustration, the OAE played accordingly, with affecting dignity and grace.