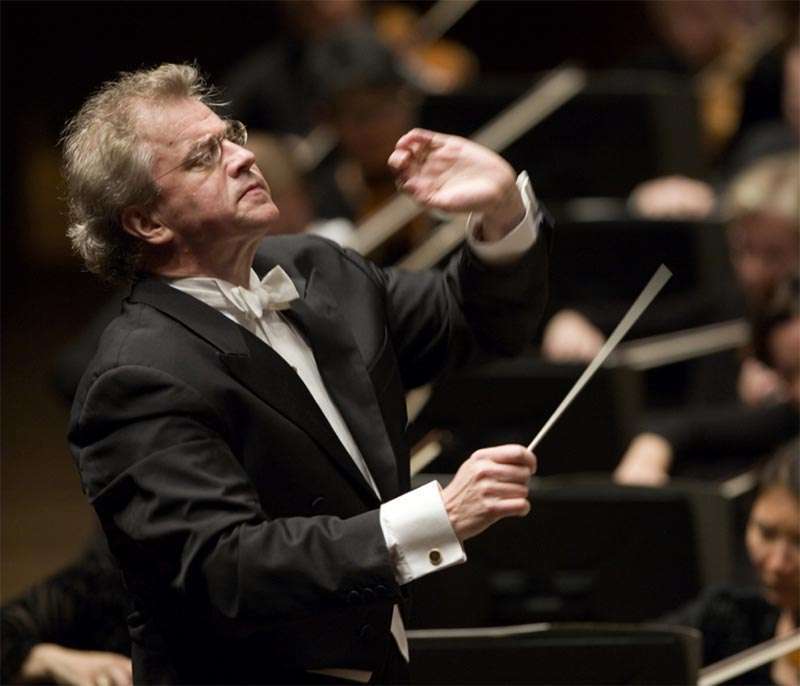 Bill Shankly, the manager of Liverpool Football Club between 1959 and 1974, once famously said that “Some people believe football is a matter of life and death… I can assure you it is much, much more important than that.”

I was reminded of this sentiment when listening to Osmo Vänskä conducting, for the firsttime, the Tallis Fantasia by Ralph Vaughan Williams. Vänskä is a man of many talents, not leastgetting an orchestra to play really quietly. So when his baton gently opened the Fantasia, a hushed sound appeared as if from nowhere. A marvellous moment! Vaughan Williams, too, was a man of many talents not least coupling his agnosticism with a beguiling spirituality. This trait in his musical make-up allowshim to take the listener of the Fantasia to the edge of eternity but without a road map!

Vänskä’s view was spacious, allowing all sorts of harmonies to surprise the ear. The Royal Festival Hall acoustic hardly allows for the ethereal ‘halo’ of sound that must have arisen in Gloucester Cathedral at the premiere. Nevertheless Vänskä bought the various threads of gold inherent in the music to a powerful climax before releasing the audience from the agony of wondering just where eternity begins and ends in the quiet coda. 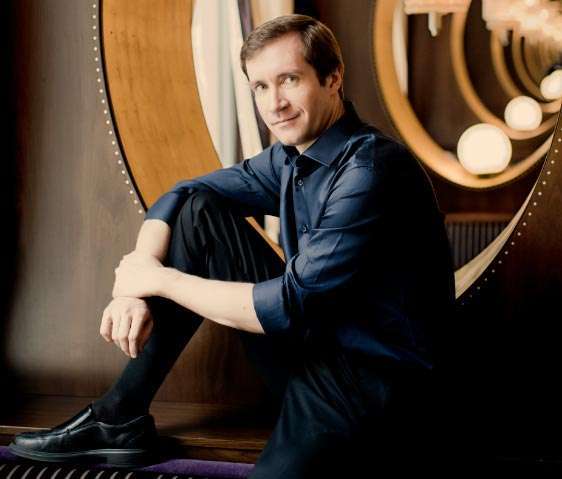 Rachmaninov’s Fourth Piano Concerto (twice revised) comes as a bit of a shock after the purity of the Fantasia. But what a work it is and what a performance it received from Nikolai Lugansky with Vänskä and the LPO offering attentive and alert support. In many ways Rachmaninov’s final Piano Concerto, written by a powerfully expressive composer, can surely be regarded as the finest since Brahms’s Second. It seems tohave everything needed, not least a marriage of flamboyance withwistfulness. Lugansky was a near-ideal interpreter creating shooting stars in thefirst and last movements, allowing the ebb and flow of themusic to generate real excitement. The slow movement, so easy to take for granted, flowedwith an effortless stream of gentle melody interrupted by an unsettlinginterlude. Lugansky had the measure of all these changes in musical content which helped to define the stature of this unfailing masterpiece.

Tchaikovsky considered himself as primarily a composer of operas. His symphonies were by-products of a turbulent life, increasingly so in the last three. The First, colourfully titled as Winter Daydreams, is a rarity in concert hall, yet is such a loveable work. Vänskä responds to this music as much as he does that of his fellow Finn, Sibelius, payingattention to both the stream of glorious melody and the sheer joy and atmosphere that is of a peculiar Russian kind. Winter Daydreams indeed! The LPO’s playing was ideally considerate to both the Symphony’s soft, gentle opening and its utterly over-the-top ending, a rousing conclusion.