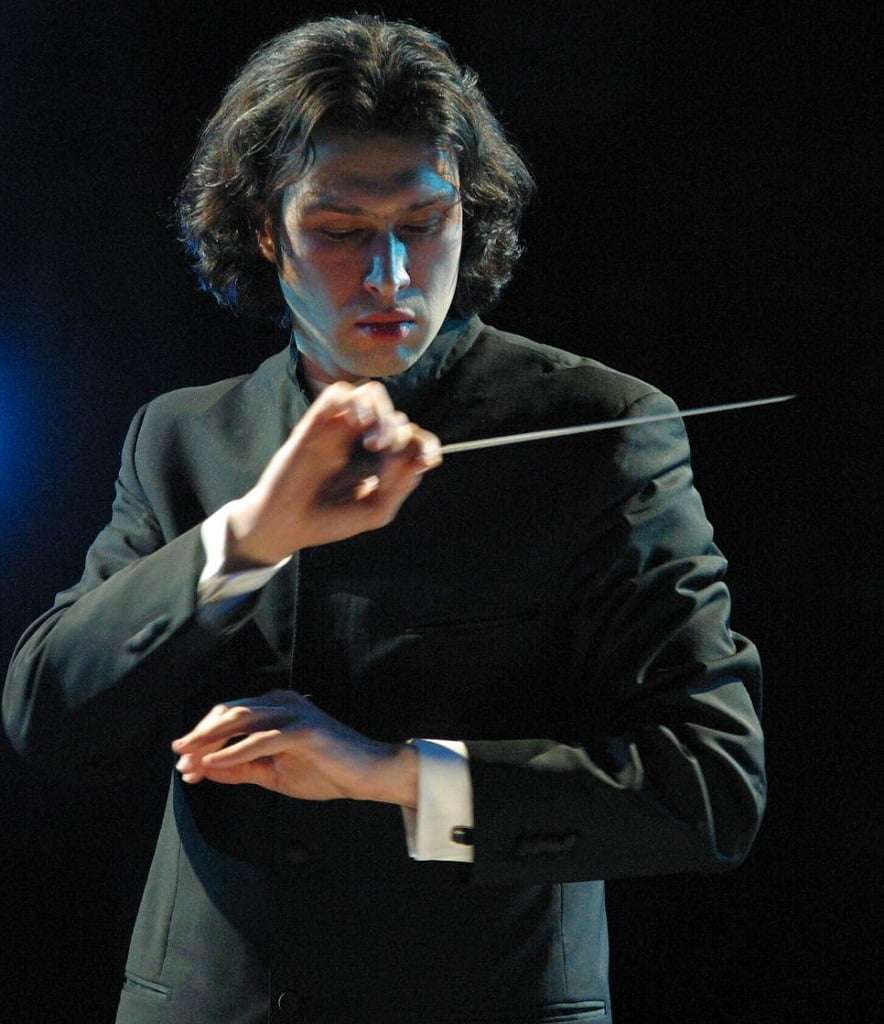 At Glyndebourne in 2004, Vladimir Jurowski and the London Philharmonic presided over a greed-is-good double-bill of Rachmaninov’s The Miserly Knight and Puccini’s Gianni Schicchi, the former a curtain-raiser curiosity to the well-known latter. Ten years on, with the same singer in the Miserly Knight lead-role and the same director in charge of the semi-staging, Jurowski and the LPO have reheated it as one of the big events in the Rachmaninoff Inside Out series.

This time, though, this comparative rarity was prefaced by extracts from Wagner’s Das Rheingold to make the point that for some people greed and gold are worth being bad for. We got the opening up to Alberich’s curse, Wotan’s descent to Nibelheim and his subsequent ascent to Valhalla. Annabel Arden’s staging was very semi. The Rhinemaidens cavorted in the choir stalls, and the singers performed mostly on the raised areas either side of the orchestra, so everyone was very spread out. 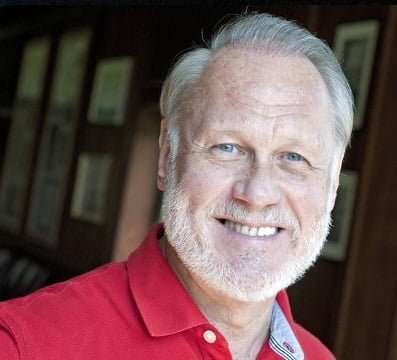 With the exception of Sergei Leiferkus’s Alberich, if audibility was anything to go by, I had the impression the singers were saving themselves for the second half. Leiferkus, though, forcefully registered the interest of yoking the two operas together, even if his baritone (he was described as bass-baritone in the programme) has lost some of its seductive liquidity – and his German was passable, while that of the other singers was impassable. Wotan was a strain for Maxim Mikhailov; Peter Bronder’s Froh and Vsevolod Grivnov’s Loge were well characterised, and I assume (because it was not credited) it was Albert Shagidullin singing Donner’s thunderbolt from a music stand. The three Rhinemaidens were a joy as they swam through Wagner’s close harmony, but the LPO, boasting six harps and ten anvil bashers, was the star turn, shining a light into the Rhine’s depth with molecular clarity and taking Valhalla by storm for the entry of the gods. Despite Jurowski’s infallible pace and expansiveness, it was still an odd opener, which even in bleeding-chunk format undermined the impact of The Miserly Knight, mainly because Wagner had an instinct for drama, which Rachmaninov did not.

Rachmaninov devoted a lot of his earlier working life in Russia to opera and opera-conducting and for a while was dazzled by Wagner, although the most significant influence in The Miserly Knight seems to be Mussorgsky. His operas, though, for all their fine music, remain peripheral.

The Miserly Knight of the title is a baron, obsessed with his money, to the degree that his son Albert (whom he regards as a spendthrift) is reduced to borrowing from a moneylender, who suggests patricide as a solution to his cash flow problems. When the Duke (a minor role) tries to broker a deal between father and son, the former dies after a blazing row. Pushkin’s moral tragedy was never intended for the stage, and Rachmaninov’s opera is seriously lopsided – it’s really a central monologue for the tightfisted father as he lurches between financial joy and terror at his supposedly wastrel son getting his hands on it, set between the dialogue of Albert and the moneylender and the brief trio of Duke, father and son at the end.

Leiferkus was tremendous in the title role, as he dug into the miser’s weird psyche with a ferocity worthy of Boris Godunov. Grivnov came into his heldentenor own as Albert, fearless in his top register and at his sympathetic best in the scene with the Moneylender. This is a problem role, apparently toned down in the Glyndebourne staging, because of its rampant anti-Semitism. Here it was a caricature Shylock with knobs on and savagely sung by Peter Bronder, who has a feel for the extremes of Russian opera characterisation.As she did in 2004, Annabel Arden introduced a spurious female element, here the three Rhinemaidens still in thrall to gold, which, apart from using them, added zero to the staging, which was a sort of Beckett-lite nonsense with Albert and his servant first seen as tramps with buckets. Oh dear.

Compared with the Wagner, though, the singing, not surprisingly, was authoritative and went a long way to redress the theatrical imbalance. And the music, from the brooding opening prelude onwards, is Rachmaninov at his most impassioned – he wrote The Miserly Knight around the same time as the Second Symphony – and it was played and conducted with total immersion in its dark orchestration and extravagant melodious development.