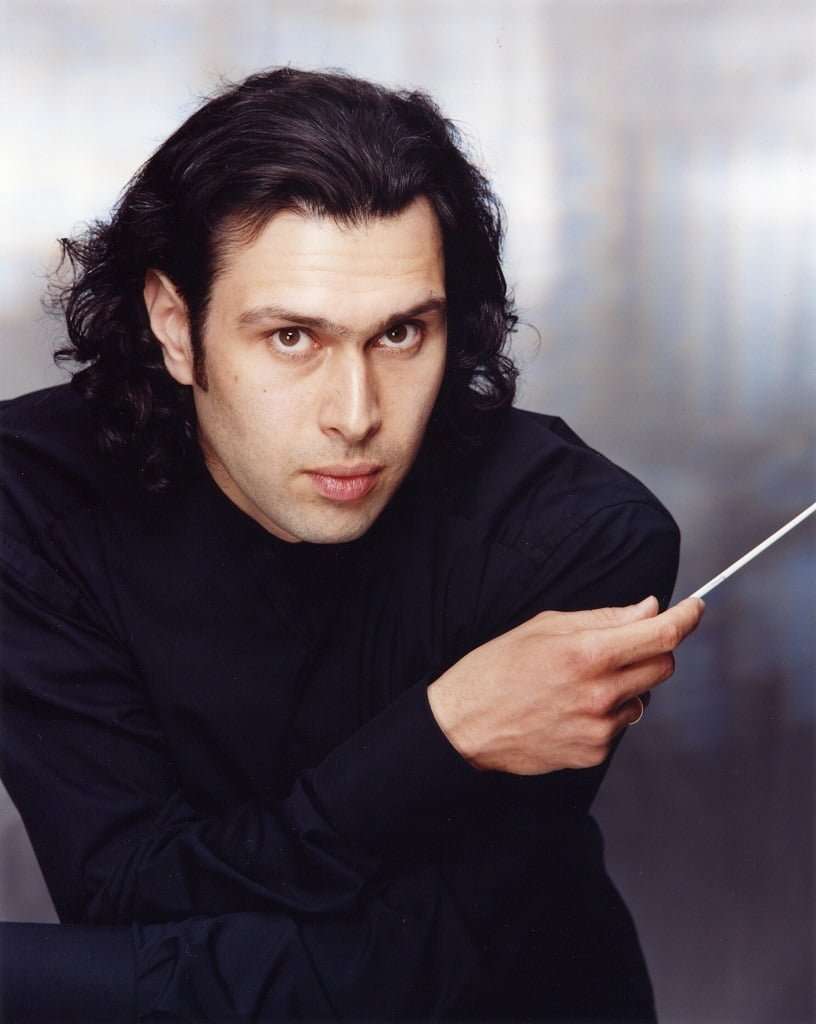 The London Philharmonic’s season-long Rachmaninoff Inside Out festival was the occasion for this memorable concert, in which Vladimir Jurowski astutely juxtaposed two rarities by the Russian composer with a major symphonic work from George Enescu.

Save for The Bells (to be given on February 11), both of Rachmaninov’s other choral works with orchestra were heard. While the Three Russian Songs (1926) is not strictly an original piece, one would be hard-put not to recognise the composer behind a whimsical encounter of drake and duck, the pained separation of wife and husband, or ominous speculations of a flirtatious wife in these lush and limpid realisations of folksongs given popularity by Fyodor Chaliapin and Nadezhda Plevitskaya – so making for one of the timeliest revivals in this retrospective. 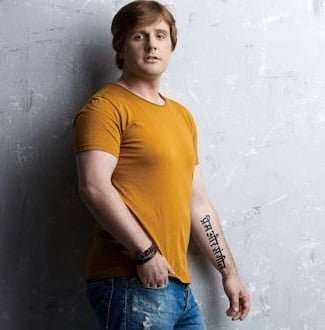 The London Philharmonic Choir made a telling contribution here and in the cantata Spring (1902) that followed. An unlikely combination of scenic narrative and philosophical moral, its touching analogy of human forgiveness – borne out of negation – with the changing of the seasons is appealingly rendered in music not lacking in anticipations of later masterpieces as The Isle of the Dead and, indeed, The Bells. Andrei Bondarenko was expressively ardent in a solo part written for Chaliapin, while the Choir exuded sombre rumination and glowing fervency in equal measure. Jurowski secured a committed orchestral response throughout music whose soundworld, though not necessarily (and certainly not consistently) vernal in manner, remains wholly characteristic in its dark-hued foreboding and heartfelt eloquence.

Jurowski and the LPO gave a memorable account of Enescu’s Third Symphony (1918) at the Enescu Festival in Bucharest two years ago, demonstrating keen understanding of a work whose recourse to modally inflected tonality and often densely heterophonic textures results in music of great luminosity and emotional breadth, and it was heartening that conductor and orchestra should revive it for this first hearing in London. Composed during the latter half of the First World War, at a time when Romania was close to cultural collapse, this 50-minute piece marked a way forward for its composer as surely as it offered hope of affirmation for his country. From the outset, its three movements were felt to embody an extra-musical dimension – though the Dante-esque trajectory often cited (notably by the once influential critic Pierre Lalo) is assuredly wide of the mark: rather this music progresses from striving ambivalence, through mounting aggression, to if not the certainty than at least the promise of transcendence. Aesthetically of its time, it is musically timeless to an effortless degree.

Enescu’s Third Symphony is a work of vaunting ambition and expressive range, and here it received a performance to match. Jurowski had the measure of the opening Moderato, with its alteration between trenchant forward motion and sensuous outpouring, and though the developmental episode could have benefited from even greater momentum so as to motivate what follows, the approach to the final climax evinced all the requisite splendour. Even more convincing overall was the surging animation of the central Vivace, whether in its intricate juxtaposing of agitation and malevolence – all underpinned by some of the most audacious orchestral writing from that era – before being rent aside by the explosive culmination with brass and percussion viscerally to the fore, followed by a fugitive subsiding into nothingness.

The closing Lento brought fine (if, in the context of the Royal Festival Hall acoustic, too prominent) contributions from the LPC and Trinity Boys Choir in its heady yet intangible vocalise, though this is just one facet of a movement that builds calmly yet inevitably to its resplendent apex before heading to a lengthy postlude whose gently resounding bells and resonant organ chords herald a descent into the depths of the double basses. Few symphonies encompass so much, only to result in an apotheosis of surpassing serenity and ending of virtual inaudibility.

A performance to reckon with, then, of a work whose time (as of Enescu’s music as a whole) might now be coming. Hopefully it will find its way onto the LPO’s own label, and one looks forward to this orchestra and this conductor delving further into this composer’s output. 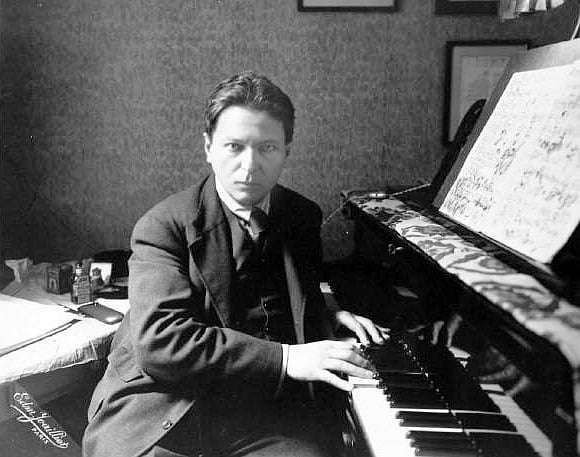 Romanian Cultural Institute (Thursday, February 05, 2015) … For several years now, the Enescu Concerts Series has been central to the activities of the Romanian Cultural Institute in London, and the beginning of this season’s programme was designed as a prelude to the London premiere of the Third Symphony. It was admirable that members of the LPO were able to prepare another Enescu piece that, in essence, is no less demanding.

Enescu was barely 19 when his Octet (1900) brought the questing harmonic and dexterous contrapuntal thinking of his early music to its climax. Acclaimed by his peers, its daunting complexity and emotional fervency meant no public performance took place until almost a decade after completion. Several transcriptions for string orchestra have emerged, and even today it is not unknown for hearings of the original chamber version to be presided over by a conductor. Not that this account was in need of any such assistance.

In his Octet the teenage Mendelssohn had 75 years earlier hinted at greater overall unity through long-term thematic links, which Enescu took much further by designing his first movement as an extended exposition that is ‘developed’ across its two successors before the finale brings an intensified reprise and climactic apotheosis. Interesting the composer should have stated a preference for thematic clarity over textural definition when the piece was played, in which respect this reading – slow-burning in cumulative momentum – was not to be found wanting.

Not that this performance took unwarranted risks with the work’s formal or expressive audacities; rather its numerous insights were finely and unassumingly drawn into an ongoing continuity which proceeded from an alternately febrile and languorous Scherzo, then a raptly eloquent slow movement, to a finale whose heady rhetoric was confidently channeled into a culmination – a fervent augmentation of the work’s opening theme propelled by an elemental waltz motion – that the young Enescu arguably never surpassed in terms of its sheer panache.

A fine showing, then, for the LPO members, and also for Remus Azoiţei – winner of the 1999 George Enescu Competition and Artistic Director of the Enescu Society in Great Britain, who opened proceedings with the ‘Chaconne’ from J. S. Bach’s D minor Partita. Apparently Enescu’s favourite piece, this was afforded a reading which was imposing in conception yet never inflexible in its traversal of the variations making this 15-minute piece an experiential world in itself.