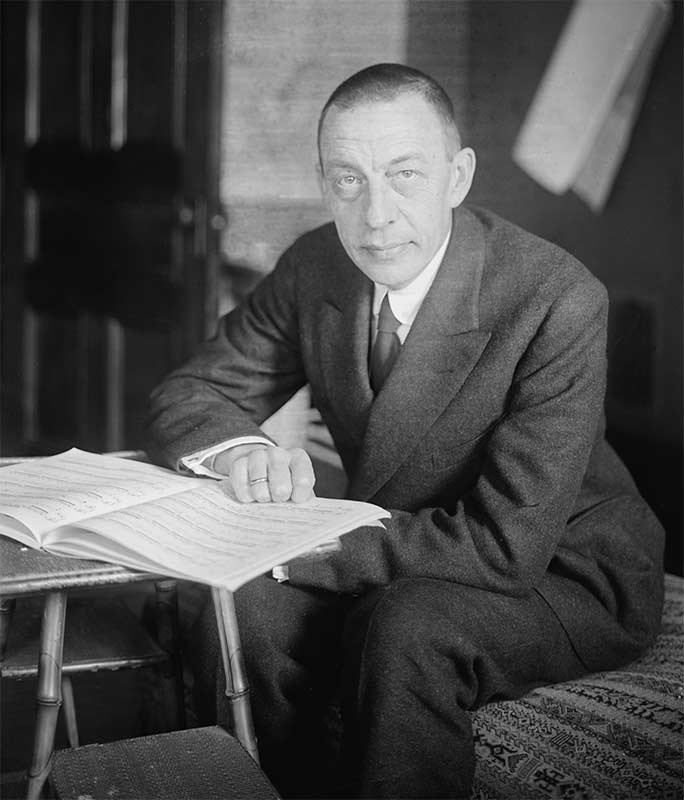 I first saw Vladimir Jurowski conduct Rachmaninov at Glyndebourne in 2004 when, in a double bill with Puccini’s Gianni Schicchi, and with Sergei Leiferkus in the title role, he delivered a masterly reading of Rachmaninov’s The Miserly Knight. The Rachmaninoff Inside Out series from the LPO has often been very good indeed, and although various conductors have participated, Jurowski has directed the majority of these programmes, including this concluding concert.

Yet it would have been possible, with a little investigation, to have opened with a work that has not been heard in London since 1938, when Sir Henry Wood conducted it, with Rachmaninov playing his Second Piano Concerto in the same programme. The work was the Prelude to The Miserly Knight, which does not exist as a separate piece, but which is easily extractable from the score, as I am certain it was done – obviously with Rachmaninov’s permission – on that occasion. There’s another original and genuine orchestral work by Rachmaninov which I do not believe has ever been played in London – which I’ll mention later – and which ought to have formed part of this series. 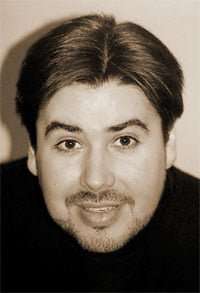 But Rachmaninov was by no means averse to orchestrations or indeed revisions of his music, and in some instances – such as the Prelude in C sharp minor – he could not have stopped them, for he sold the copyright of that work outright as a young man. There are a number of orchestrations either he made himself (the Vocalise Opus 34/14, for example – Rachmaninov’s original scoring of that peerless melody has not been performed anywhere since the early 1920s) or sanctioned by other hands. The best of these latter arrangements is Respighi’s of five Études-Tableaux, made with the composer’s approval, so the opportunity of hearing two sets of orchestrations – one, of a group of Rachmaninov’s piano works to form a concert suite, put together by Yuri Butsko (born 1938), and the other a set of ten Rachmaninov songs made by Jurowski’s grandfather, also Vladimir (1915-1972) – was certainly an intriguing one.

The results were more than variable. The opening item, by Butsko, is barely worth discussing. It turned out to be third-rate orchestrations of second-rate Rachmaninov. Quite why Jurowski associated himself with this worthless item is beyond me, or why the LPO agreed to field such a large orchestra to perform it – with five percussionists in addition to timpani (at one point two triangles were played by separate players!), two harps, celesta and piano (in orchestrations of piano music!) – beggars belief. The result, although quite short, was almost unendurable. Normally, I am against applause between movements, but the clapping here at least provided aural relief. Surely we could have had some genuinely rare and original Rachmaninov? The other music I had in mind was the Suite from his first opera, Aleko.

The ten songs were quite another matter. In total they last for little more than 20 minutes, but the individual atmosphere each one engendered was set at naught by more inane clapping after every song, as if we were at a school’s concert. However, Jurowski grand-père displayed a mastery of instrumental colour and sensitivity to the music he was orchestrating that Butsko demonstrably lacks: each setting is ideally arranged – ‘Kakoye schastye’ (What happiness) especially (also with an orchestral piano part, the original keyboard writing virtually defying orchestration), and it was only in the closing pages of ‘Son’ (Sleep) that I felt the four horns in unison may have been a miscalculation – although the playing was flawless here: a single solo line, no more than mezzo-forte, might have been preferable in terms of individual expression – but only by a slim margin.

However, the palm has to be awarded to the very fine tenor Vsevolod Grivnov, who was outstanding throughout – singing from memory, his gradations of tone were excellent, particularly his high mezza-voce, delivered flawlessly.

Rachmaninov’s Third Symphony, the composer’s penultimate orchestral work, was subjected to revision soon after it was first published, and further tinkered with at the time of the composer’s recording with the Philadelphia Orchestra in 1939. Jurowski preferred the revised edition, mostly, which meant the first movement repeat was omitted (in many ways, it is essential, in terms of the work’s overall structure – as in the first movement of the Second Symphony), as were the first pair of those repeated bars later on in the movement. Rachmaninov made those changes in his recording, but he also elongated the second bar of the second subject to 5/4 (not noted in the late Malcolm MacDonald’s edition, which unfortunately has a number of other errors), but Jurowski merely played the first quaver in the second group tenuto.

In the first movement of this 24-carat masterpiece Jurowski was occasionally unconvincing: at times the interpretation, such as was offered, was little more than routine. Jurowski seemed unable or unwilling to commit to a constant basic pulse, or observe the correct tempo and metronome markings which would have ensured a genuinely symphonic structure – as the composer magnificently demonstrated. Neither did the great Mahlerian string-led climax have the longed-for intensity or depth of tone. Whilst many parts of the succeeding movements were well-played, an occasional matter-of-fact approach meant that the result was somewhat disappointing, more so in being the final work in an important series.