Shostakovich
Symphony No.10 in E-minor, Op.93 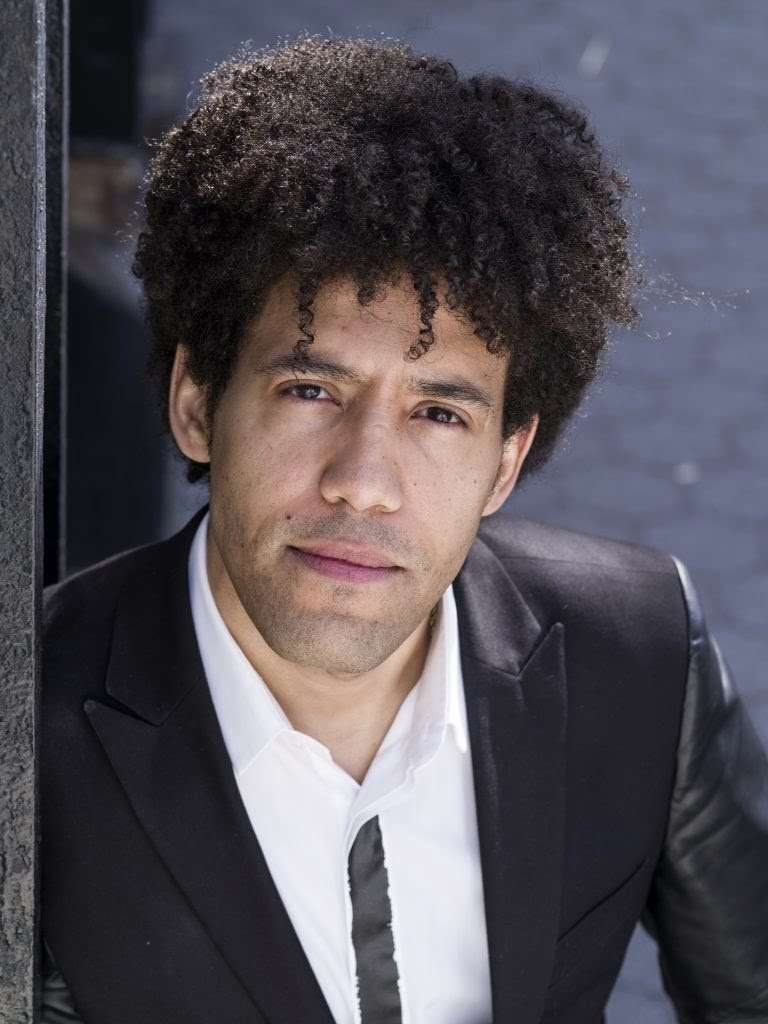 Despite the popularity of his Fifth Symphony, Shostakovich’s Tenth is arguably his greatest symphonic achievement. As with Mahler 9 – and despite it only lasting somewhere between fifty minutes and one hour – there is a very real benefit to hearing the Shostakovich on its own, especially in as committed a performance as this by the RCM Philharmonic, which was visibly straining at the leash under Rafael Payare, who clearly feels the strongest affinity with this music.

Written in the summer of 1953 after the death of Stalin and, just as importantly, following the removal of the much-feared Beria, it is important to try and recapture the sense of relief which Shostakovich and Russians in general must have felt as the shadows gradually lifted; even in 1960 Soviet officialdom had done its best to prevent Evgeny Mravinsky from performing Shostakovich 8 in London, preferring that he should perform something more optimistic.

Shostakovich 10 charts a transition from darkness to light but not to the blazing sunburst of Beethoven’s Fifth. Rather, in the Finale, there is a hesitant almost queasy sense of foreboding before rejoicing ultimately wins the day, Stalin’s long reign of terror finally over. In the opening Moderato Payare’s slow tempo might have rendered the music static, but with dynamics precisely observed he more than justified his choice, the music kept subtly in motion and tension gradually ratcheted-up to a shattering central climax. In between there was a sensitive clarinet solo from Liam Harman and a slightly breathy but distinctive flute solo from Grace Walker.

The vicious Scherzo (sometimes described as a portrait of Stalin) reminded one of a comment made by Kurt Sanderling when rehearsing another Shostakovich Symphony: “Politicians, yuck!”. This movement requires unflagging energy and vehemence, and the RCM Philharmonic’s string-playing was quite remarkable in its unanimity, weight and power, a slap across the face.

The succeeding Allegretto initially relaxes tensions, if leading to a mighty outburst. The horn call – recurring– was securely despatched by Flora Bain, a considerable achievement, and the movement closes in one of those moments of almost glassy stasis, DSCH (the composer’s musical motto in German notation) touched in by flute and piccolo. The Finale opens with an extended Andante before launching into a buffo allegro, as though the composer could not quite bring himself to give unfettered joy (how could he when between Stalin’s Purges and Hitler’s invasion nearly forty million of his countrymen had lost their lives; later in life he still projected an aura of extreme nervousness and trepidation). There were some outstanding string contributions, especially from violas and cellos. Cleverly, Payare paced things so as to leave something in reserve for the sprint to the finishing line.