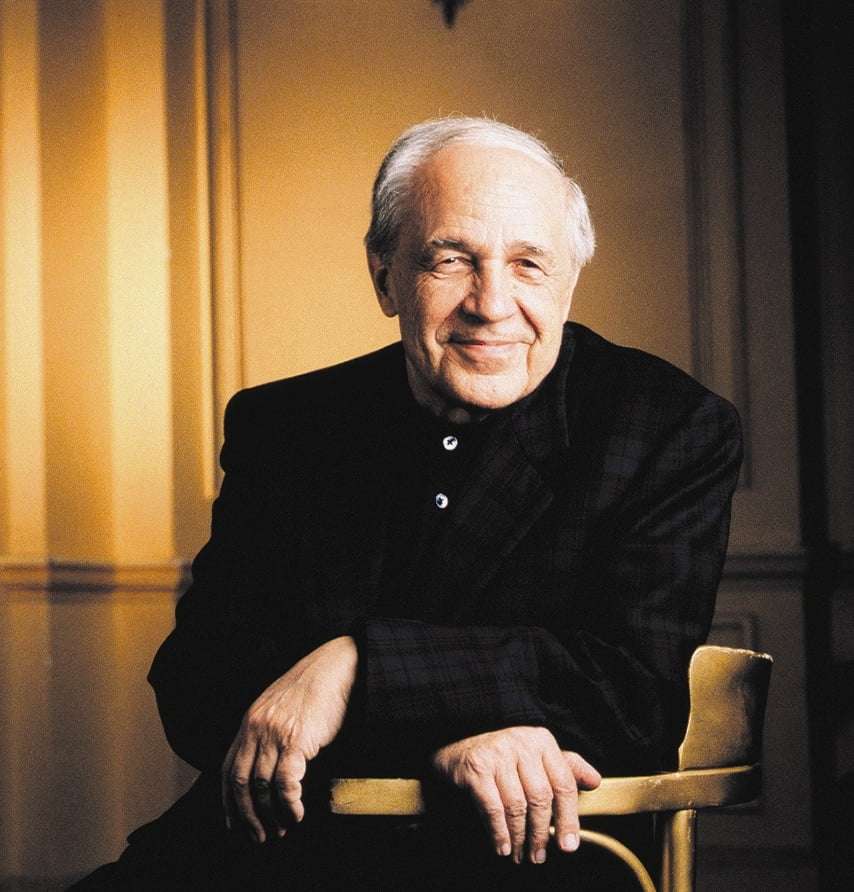 This club sandwich of a concert – Boulez as bread, Kenneth Hesketh and Yun-Ho Jeong as fillers – made for a tasty evening, presented with the minimum of fuss by the Royal College of Music, just a printed programme and play the music, an excellent no-frills arrangement, and the audience sat and listened without making extraneous contributions.

Yun-Ho Jeong’s Chamber Symphony, scored for a decet of players – string quartet plus double bass and (standard) wind quintet – is accomplished and engaging over its eleven minutes, sometimes deliberately roughly-tailored in the strings, at other times of eerie expression, both states (maybe) akin to the sounds of nature. The tones may be fragile at periods but they grow in lyrical intensity, and emotion, and if a time of day was being propositioned, either dawn or dusk, the latter was confirmed by a fading of the light with which this concise piece closes.

Kenneth Hesketh’s Forms Entangled, Shapes Collided (2013) is for a quintet – violin, flute/piccolo, bass clarinet, cello and percussion, the latter used for variety rather than saturation. This impressive twenty-minute score has a dramatic edge and is designed as much for choreography as for the concert hall. It is says the composer “influenced by ideas from evolutionary biology … high and low fidelity”, which partly explains the piercing piccolo and the bass clarinet, the latter wailing like a wounded animal. A sense of dance is evident throughout, and theatre, whether the music is pulsating or poetic, and if the activity is complex, each line entwines surely and with a definite sense of direction, although the collapse to nothingness at the end surprised, maybe reflecting life itself. However one reads this piece, it made for a compelling incident-packed treat for the ears. 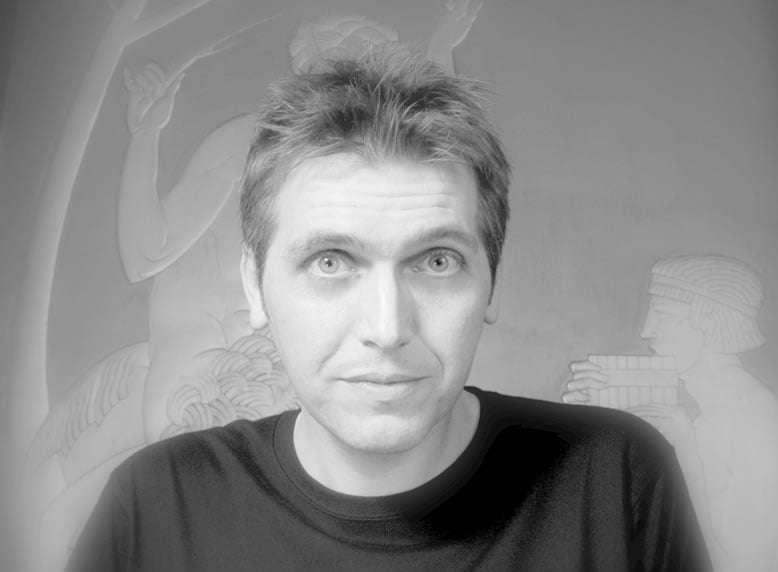 Interspersed were three pieces by Pierre Boulez (1925-2016). Initiale (1985) for brass septet (pairs of horns, trumpets and trombones antiphonal of a central tuba) made for a flourishing start – stirring, jagged, exhilarating, sonorous. A pertinent contrast was made with Mémoriale (also 1985) – flute, three violins, two violas, cello – the ‘Originel’ from ‘… explosante-fixe …’ (a problem piece for Boulez) made into an exquisite and iridescent tribute to flautist Lawrence Beauregard. It’s seductive music, fastidious in texture and nuance, and persuasively fluid here, with Jaymee Coonjobeeharry’s refined playing (matched by the sextet) ensuring that every trill and flutter was meaningful.

Equally one would hand a bouquet to Liam Harman for his touring and fearlessly virtuosic contribution to Domaines (completed in 1968). Originally for clarinet alone, and still performable thus, Boulez’s book and mirrors concept was augmented to twenty-one musicians in six groups, which respond to the clarinettist until roles are reversed at which point the conductor is given carte blanche as to the order of events. It’s an ambitious work, thirty-five minutes, the clarinettist (something of a Harlequin figure, popping up at various points of the compass) required to be nomadic as he/she calls or responds to a single player or several, sometimes related (string sextet or a trombone quartet) or a divergent ensemble, such as flute, harp, soprano saxophone, trumpet and bassoon, or acoustic guitar, oboe and horn. There is a suggestion of ritual present, which Harrison Birtwistle would put his name to, and if texturally one might hear echoes of the mid-1950s’ Le Marteau sans maître, there is also considerable variety, between acerbic and ‘cool’, and one might assess Domaines as a study in perspective and heterogeneous timbre; musically explorative, too, if minutely judged in Webernesque terms.

It made for good listening and no praise is too high for the RCM musicians, and throughout the evening, or indeed Timothy Lines (his instrument is the clarinet, by the way), the students hugely talented and committed, the conductor guiding them through with unflappable focussed clarity, and all very worthwhile.