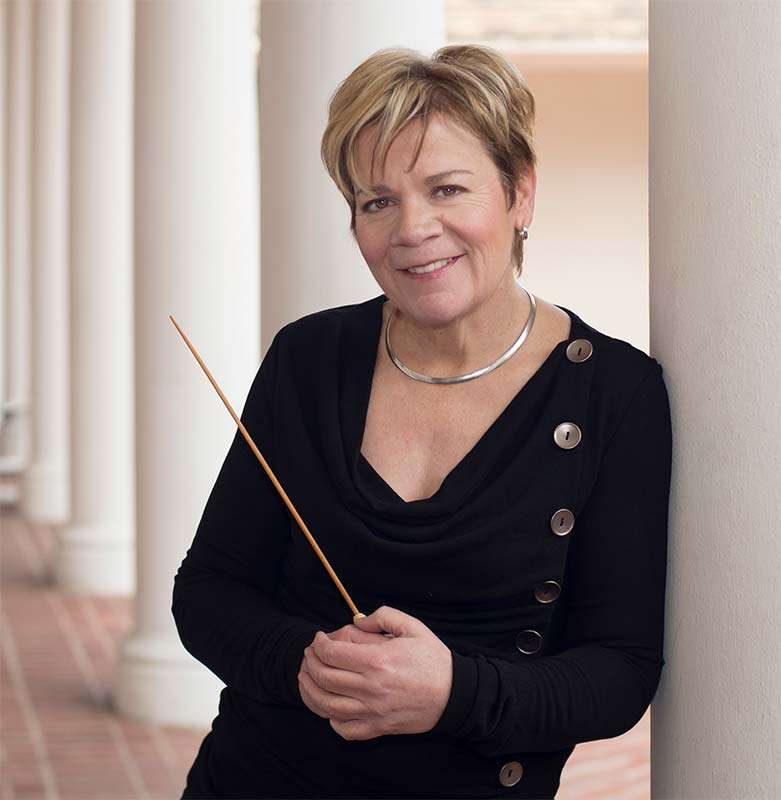 For Remembrance Sunday the Southbank Centre mounted a day of war-related talks, poetry, film (Derek Jarman’s treatment of the War Requiem) and music, culminating in this powerful student/young professional performance of Britten’s masterpiece, its message and idiom as fresh and undimmed since its premiere 52 years ago. The same work was being performed at the same time at the Royal Albert Hall.

Immediately before the Royal Festival Hall performance, there was a rather too long film with teenagers and the Southbank Centre’s education outreach team talking about the work and their “feelings” about their “journey” of exploration, earnest perhaps but indicating the grip War Requiem continues to exert on young imaginations. Of infinitely greater impact, though, was the sequence of Robert Wilson’s Helmland photographs screened as the audience took its seats – all of the faces of soldiers whose haunting authority and vulnerability cast a long, eloquent shadow on this performance.

It was the sort of event you really wanted to work, with all those young musicians, singers and soloists going straight to the heart, and it almost came off. As I’ve heard with this conductor many times, Marin Alsop’s pragmatic overview doesn’t stand in the way of being inspirational, and she completely had the measure of the long ‘Dies Irae’ sequence, folding the Wilfred Owen settings and the Latin liturgy into a natural ebb and flow. On the down side, the main choir wasn’t large enough to provide the sort of wallop essential for the first tutti at the “Tuba mirum”, or to find the ballast in the “Confutatis maledictis” to produce a truly monstrous “Be slowly lifted up”. I also found the choir’s staccato delivery of its opening “Requiem” mutterings clinical rather than remote. The RFH acoustic is partly to blame, but I have heard it cope with a more terraced sound (and in this work). The ear compensated, though, and you couldn’t fault the singers’ nimble response and attack. It was a mistake to have the children’s choir – who were terrible fidgets – alongside the main chorus. It’s vital to have a sense of disembodied distance, which Britten requested, and with boys only, which the RFH can easily provide. The timbre – while charming and ah bless – was hardly a portal to another reality.

The RAM Symphony Orchestra was sensational and easily covered most of the doubts about choral weight, producing some shattering climaxes. Their big, colourful sound had astonishing maturity and drama, and Alsop paved the way to one of the most cataclysmic black holes of sound at the climax to the ‘Libera me’ that I’ve heard – it seemed to suck everything into it. Alsop also drew very fine playing from the RAM Chamber Orchestra, the twelve soloists clearly relishing the opportunities for nuance and detail Britten so prodigally supplies.

Such fluent wizardry was capped by three superb soloists, who roughly fulfilled Britten’s desire that they should be Russian/Soviet, English and German. The young (23) Moldovan soprano Natalia Tanasii announced herself in thrilling style with a gleaming “Liber scriptus”, and launched the ‘Sanctus’ with fearless virtuosity. She was at her considerable best, though, in the ‘Lachrymosa’, tenderly but implacably neutralising the despair of the tenor’s “Move him into the sun”, the tension dissipating with uncanny beauty.The tenor was Ben Johnson, already well established in his career, whose vocal beauties and musicianship were evident in his wrenching “What passing bells”, which sets up Britten’s Latin/Owen dislocation with admirable ferocity, and his thread of pianissimo in the “One ever hangs” element of the ‘Agnus Dei’ was captivating. He completely understood how the Owen settings impose their urgency on the out-of-time Requiem liturgy, and he had all the attributes to express this.

I’d not heard the German baritone Johannes Kammler before, and I urge people to catch him. His penetrating softness of sound, the evenness of pitch and projection and the quality of his top voice, both soft and loud – all had enormous security and authority, but it was his empathy with Britten’s music and the poems, sung with wonderful clarity, that lingers in the memory. The dragging weight of “Bugles sang”, his and Johnson’s expressive depths in one of the great performances of “Strange Meeting”, and that stranded “After the blast of lightning” that negates the impact of the ‘Sanctus’ – I was amazed by his modesty, his judgment and maturity of expression. His breaks into parlando were heartbreaking without sounding calculated. He had the stillness and naturalness that reminded me of Christian Gerhaher. He was remarkable.

All this for a tenner – now that is what I call outreach.