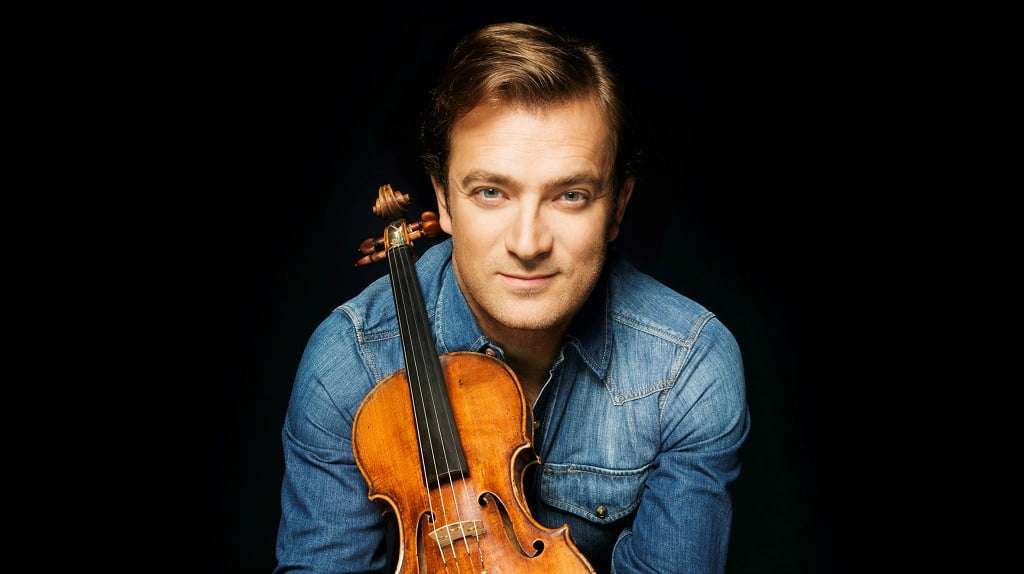 The sound that Renaud Capuçon can produce from the “Stern, ex Panette” Guarneri del Gesu he has been playing for ten years (and which once belonged to Isaac Stern) is so rich and full of personality that it’s hard to credit it emanates from just one instrument. From a viola d’amore depth and bloom to the most veiled whisper, Capuçon really exploits this violin’s vocal quality, and it and he are so eloquent they transcend period manners yet honour the spirit of the music. Moreover, his elegant, non-showy technique makes every nuance of vibrato, phrasing and dynamics irradiate the notes – in Beethoven C-minor Sonata, the hint of harmonic volatility he brought to a passage of double-stopping added enormously to its expressive reach.

The way Capuçon produces and projects his timbre may be contemporary, but he is very alert to the ways both J. S. Bach and Beethoven craft even seemingly the most spontaneous lyricism, as in Beethoven’s ‘Spring’ Sonata. There were times, though, when David Fray preferred a sweep of sound to something more articulate, and he plays with audience expectation. When he slouches back in his chair, his arms projecting straight out at the keyboard, you wonder what sort of control he has, and visually it’s a rather disengaged look. The results, however, prove otherwise, with a poetic freshness and command of colour backing up everything he does. 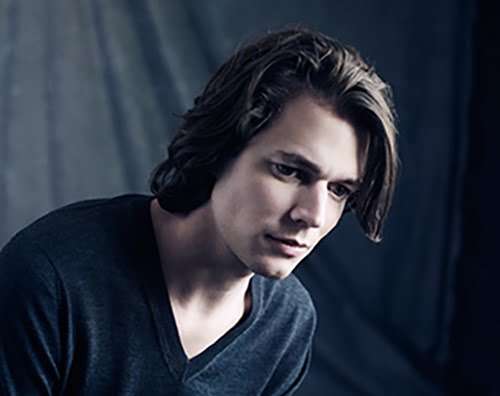 Even so, there is more room for foreground and background from the piano than Fray admitted in Bach’s F-minor Sonata – which is odd, given that he is an imaginative Bach-player – but it didn’t impair Capuçon’s beautifully veiled playing in the opening Largo. Quieter would have been lovelier from Fray in the Adagio, but Capuçon’s ethereal tone was supremely poised. Following Beethoven’s “for piano and violin” label for his Violin Sonatas, their dialogue was more overt in the ‘Spring’ Sonata, with the first movement’s accompanying figure working its magic convincingly from both instruments, its mood of lyrical pleasure sustained throughout, and taken further by Capuçon’s ghosting of the piano’s role in the Adagio.

The operatic qualities in the Adagio and Affetuoso first and third movements of the C-minor Violin Sonata attributed to Bach (it has a BWV number but is not part of the 1014-19 group of six) suited Capuçon’s and Fray’s expressive talents perfectly, the violin’s long lines like an aria from a particularly anguished Cantata. In a recital that had focused intermittently on each artist, they were united in a stupendous performance of Beethoven’s Opus 30/2, the composer in big C-minor mode and both players expanding each other’s performances. The piano writing in the opening Allegro has a similar explosive force as the ‘Moonlight’ Sonata’s Finale, and Fray delivered with great panache, but it was in the Adagio cantabile that we really got the measure of this duo, with both musicians meeting each other in their increasingly transcendent dialogue, a spell they didn’t break in the encore, the Adagio of Bach’s E-major Sonata, BWV1016.