Strauss
Salome – Opera in one Act to a libretto by the composer based on Hedwig Lachmann’s German translation of the French play Salomé by Oscar Wilde [semi-staged; sung in German with English surtitles] 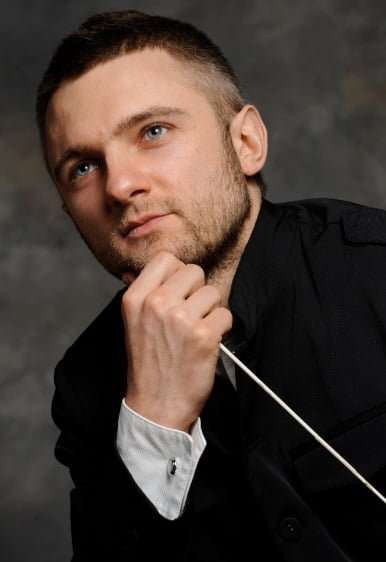 From the quiet foreboding clarinet flourish that opens Salome to the final thunderous chords that complete the opera this was a performance where the orchestra was very much centre-stage, literally so on this occasion. Concert or semi-staged performances of Salome are fewer in number than Elektra, as the latter relies on the dialogue between the characters. For Salome the action as directed by Joe Austin enveloped the orchestra. The characters generally made their appearances from behind, circling the Bournemouth Symphony to arrive at the front of the stage when in the spotlight.

Even Salome circled slowly during the first part of the ‘Dance of the Seven Veils’ – here given a languorous but exciting rendition. The only passage that failed dramatically was the desperate suicide of Narraboth – a tricky moment to manage effectively in a full staging, it passed by here in an almost perfunctory fashion. Sure, Salome herself may be unconcerned, but surely the others characters should react with a little point and the audience should feel uneasy or even shocked at it.

Elsewhere there was a surer directorial hand – even some unexpected wit from Birgit Remmert and Kim Begley as respectively Herodias and Herod. Remmert’s subtle hand-movements around her own neck as Herod was describing the hitherto hidden jewels and riches he would heap on Salome should she change her request for Jokanaan’s head was such an instance. Similarly Begley’s Herod had a preening quality that was both amusing and disturbing in equal measure. 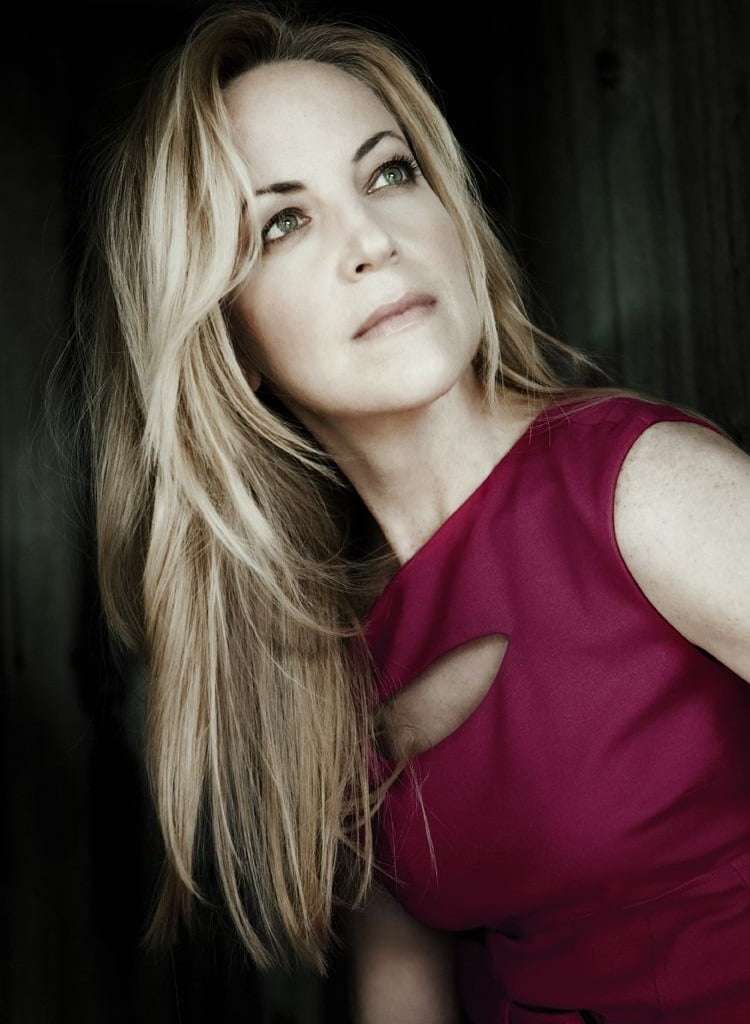 It was great to hear the score without the confines of a pit, Kirill Karabits and his Bournemouth forces making every felicity ring out, clean of texture and wide of dynamic range. Tempos felt unerringly right and appropriate to dramatic context.

The cast was vocally and theatrically strong. Salome was sung by Lise Lindstrom. Her voice is ample but not over-heavy, lending credibility to the girlish aspects of the character. It also has a silvery quality, but she can turn on a metallic edge which enhanced the projection of Salome’s petulant and implacable utterances. Only in the lower ranges was an occasional lack of punch evident, particularly at “Ich achte nicht auf die Stimme meiner Mutter…”, which felt unduly forced. Her colouring of the text was otherwise exemplary – and the surtitles really helped here. Her performance culminated in as intense a ‘final scene’ as could be heard today; she brought Salome’s misguided innocence to the fore, eliciting some sympathy for the character.

James Rutherford was an imposing and charismatic Jokanaan, sounding as well off-stage as on. His aloofness from the action was powerful. Kim Begley proved that having a more-heroic voice for Herod is vastly preferable to that of a whining character-tenor; his was an excellent performance with lots of textual nuance and vivid characterisation of this vacillating, unhappy and vain man somewhat out of his depth politically. Birgit Remmert delivered the vocally ungrateful role of Herodias with authority, her manipulative side to the fore.

In the smaller roles there was some superb singing notably from Anna Burford’s rich-voiced page, Andrew Staples’s romantic Narraboth and from David Soar’s charismatic First Nazarene. This was a rewarding evening.