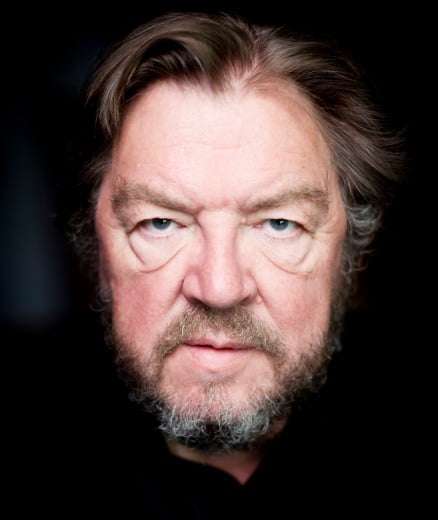 With so varied and vast a body of work as Schubert’s six-hundred or so Lieder, it is inevitable that not all songs live up to the exalted level of others. This instalment of Wigmore Hall’s Schubert Song series felt like an exercise in mopping up some of the less prominent or memorable items, as only ‘Der Wanderer’ has a claim to widespread attention – and even then perhaps largely through its subsequent use by Schubert as material for the piano Fantasy (D760) of the same name – and perhaps ‘Totengräbers Heimweh’.

Robert Holl may not be blamed for that, but a comparative lack of inspiration on Schubert’s part calls for more interpretative insight than he generally achieved here. Certainly he projected a powerful yet lyrical voice and he also brought down his hefty, authoritative presence to a more fitting level of youthful guilelessness and candour for ‘Der blinde Knabe’, underpinned by the complementary (and in the context, by no means ironic) radiant glow of András Schiff’s accompaniment.

But Holl’s voice also now sounds hollowed out, which prevented greater colour and variety; some of the longer settings, particularly, were lacking in structure as a result, sounding purposeless and monotonous. Meaningful emphasises on significant words and phrases were successfully brought out only intermittently, with the setting of Psalm 13 notable in this regard for its self-pitying sobs and recriminations to God. ‘Glaube, Hoffnung und Liebe’ fared better structurally as the wise counsel in each verse of its text was summoned with import. 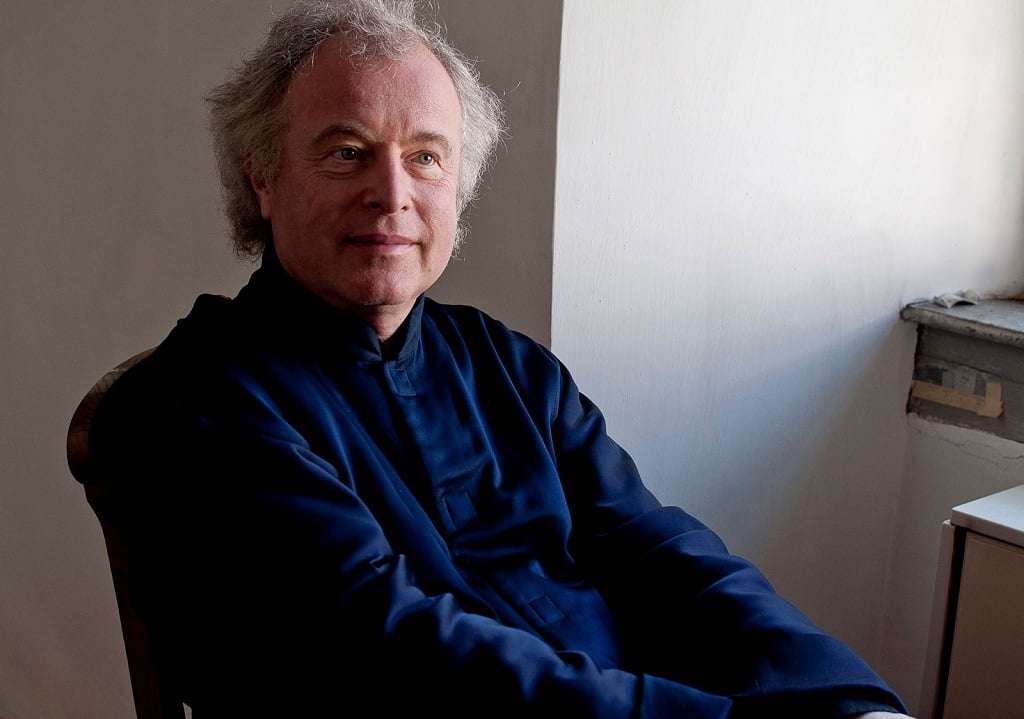 Songs with a more narrative dimension came off better too, such as ‘Totengräbers Heimweh’, in which Holl prodded our attention with the questions asked rhetorically in the text. If there was little compensation for a lack of passion in the settings of Novalis’s rapturous hymns to desire and the night with less drama to enunciate in their poetry (in ‘Hymne I’ and ‘Nachthymne’ respectively), that narrative urgency did make up, to some extent, for the lapses in intonation elsewhere, caused by not hitting all the notes squarely, but lurching to them from below. For example, the contemplative, mystical atmosphere evoked by Schiff at the end of ‘Totengräbers Heimweh’ was not quite matched by Holl’s inaccurately pitched tritones as the grave-digger surrenders himself to the spiritual transfiguration attained through death, of which his dealing with the disposal of bodies had previously obscured his understanding.

In his instinctive responses to the nuances of the words, Schiff brought measure and poise to bear upon his playing, providing exemplary support, and thereby setting the scene for each number with poetic vividness before giving way to discreet accompaniment. Notable effects were the staccato and furtive opening to ‘Das Heimweh’, continued subtly throughout it; the questioning, upward flourish outlining a dominant-seventh chord as the springboard for the autumnal reflection of ‘An den Mond in einer Herbstnacht’; and the quietly stark introduction to ‘Der Wanderer’.

If this recital did not make as much of an impact as might have been hoped, that is not to cast any doubt upon Holl’s musicianship, but only to note that his voice no longer commands the acute and subtle technical facility which such repertoire requires, yet it is also a privilege to be reminded by a voice that has sung Hans Sachs, Gurnemanz and König Marke, that even such deceptively simple songs by Schubert deserve to be taken seriously.