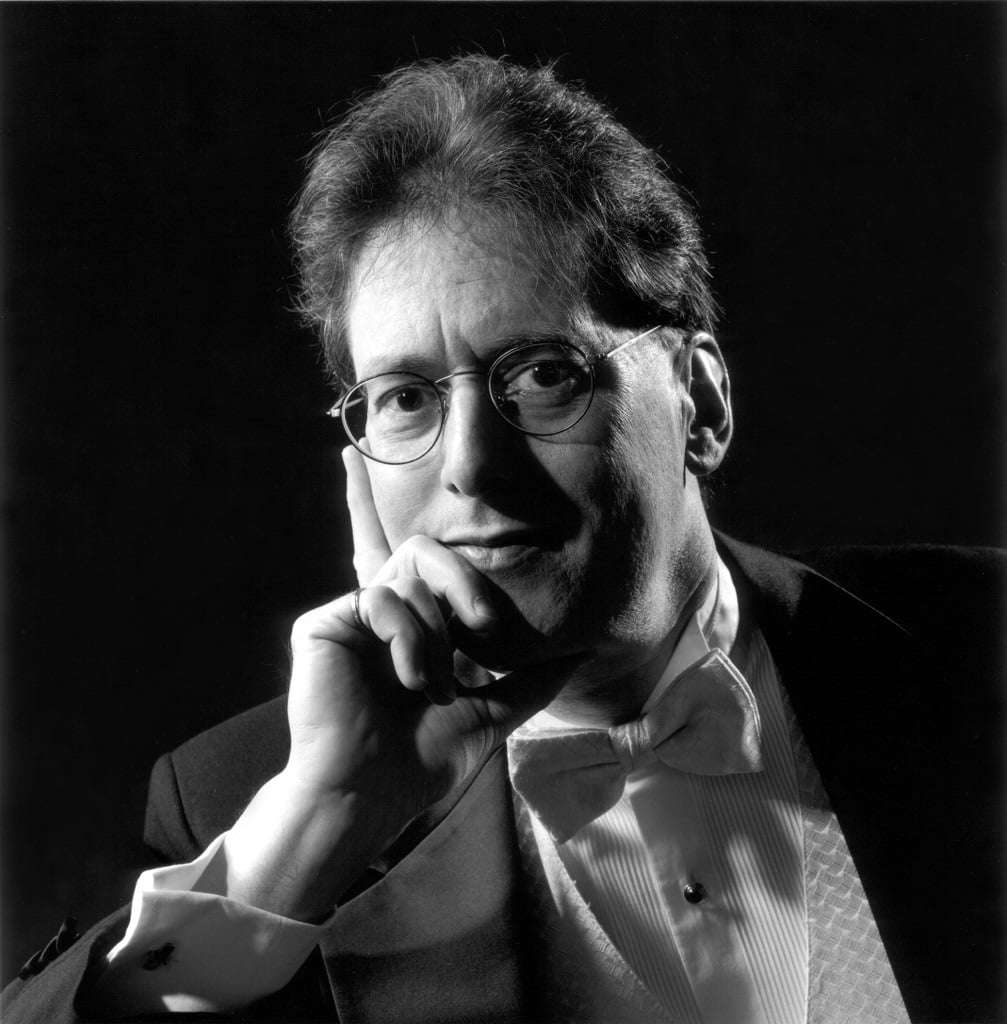 Robert Levin dedicated this BBC Radio 3 Lunchtime Concert at Wigmore Hall to Christopher Hogwood, “my beloved friend and cherished musical partner”. He spoke briefly and affectionately of how Hogwood would have appreciated the operatic slow movement of Mozart’s F major Sonata, or the “learned counterpoint” of the D major, and reminded the audience that E minor, Beethoven’s choice of key for his Sonata Opus 90, was regarded as “the key of mourning” in the 18th-century.

Levin proceeded to play the three Sonatas without a break, linked by what the programme called an “improvised modulating prelude”, whose function was to turn the harmony from where it had finished to where it began the next work. Levin’s musical thoughts here were thoroughly idiomatic and sustained keen dramatic tension, in this way reviving a practice commonly used in the 19th-century by composer-pianists such as Hummel and Moscheles.

Levin was playing a fortepiano by Paul McNulty after Walter & Sohn, from an original of 1805. This instrument has an unusual una corda pedal, to be operated by the left knee, and a ‘moderator’, a layer of felt between the hammer and the strings, both of which gave it a wider range of timbres.

Throughout the recital there was a sense of exploration, as if we had gone back in time. In the case of the Beethoven we were standing on the verge of his late masterworks, while with the Mozart Sonatas, although their language is more conservative, Levin performed them as vocal works, the right- hand often adopting a cantabile line as a refreshing alternative to the clatter with which a fortepiano used to announce itself!

There were occasions where the sound was brittle, with some very sudden crunches of sound during K576 in particular, but the way Levin ended this Sonata, with the damper applied, was sensitive and rather beautiful. The copious use of rubato also helped the exploratory feel of the music, particularly in the first movement of the ebullient K533/494 Sonata, whose canonic tune was stabbed out defiantly. The Andante was nicely characterised and phrased, while Levin ensured the chromatic elements of the finale came to the fore, and the flourishes in the cadenza – though a little exaggerated – were also thoroughly convincing.

For the Beethoven we passed from darkness to light, and it was here that Levin’s observation of remembrance was most acute, the first movement twisting through some uncomfortable statements that smarted under the aggression of the right-hand. This served only to enhance the major-key release of the second-movement finale, which flowed beautifully and featured some exquisite soft playing.

Levin’s reading of K576 was fresh and brisk, almost too much so in the first movement for the tricky runs to stay within the metre, but there was a smile on the face of the music, however, something made abundantly clear in the finale, with fluent yet excitable and nonetheless retaining detail. As an encore we enjoyed another operatic Mozart slow movement, from the C major Sonata (K330) ending with a lovely, mottled pianissimo.