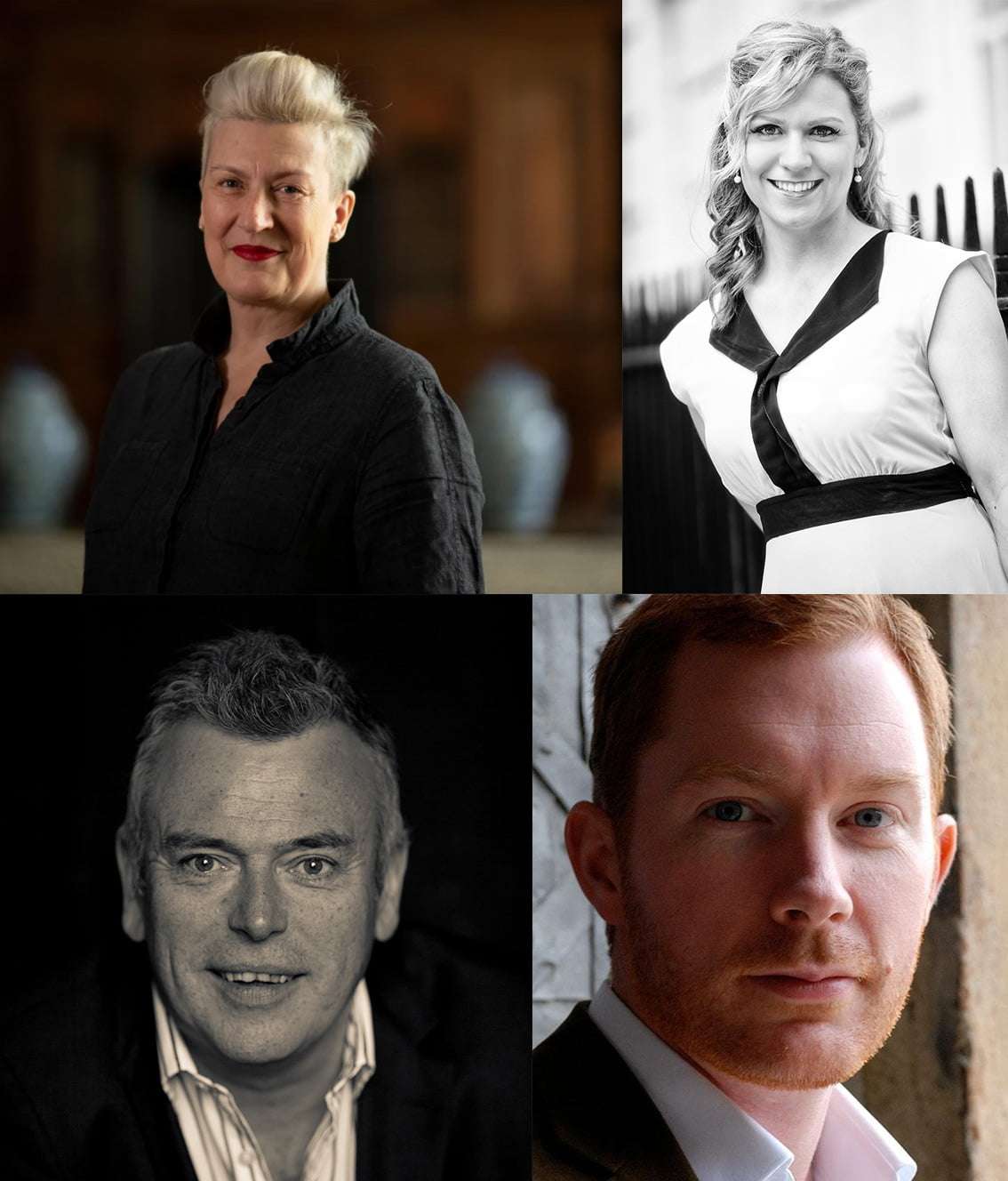 The twenty-six Lieder which make up Myrthen were presented by Robert Schumann to Clara Wieck as a wedding present. They do not constitute a cycle as the settings switch between male and female voices and represent different moods and poetic styles; they are though united by intensity of feeling.

Robin Tritschler set a golden tone with ‘Widmung’, an impassioned declaration of transfigured love, with Malcolm Martineau alive to every nuance of Tritschler’s rendition, for the singer has a breathtaking ability to pinpoint emotion through dynamics and attention to words.

Either side of the interval were duets (from outside of Myrthen) from Huntley and Tritschler, sweetly evoking lovers whom are totally absorbed with each other, mirrored by settings in a more melancholy vein, including a magical evening scene.

Back to Myrthen: Tritschler continued with ‘Aus den hebräischen Gesängen’, a profound meditation by Byron on despair and the healing power of song, the piano-writing pointing to Hugo Wolf or even Alban Berg in its chromaticism and with a vocal line challenging and spare, Tritschler equal to the task. The interior landscape then changed to an external one and we travelled to Venice and again to the Scottish Highlands before the heady scent of flowers filled the Hall. The celebrated ‘Du bist wie eine Blume’ describes love in all its beauty and fragility. The perfect poetic/musical partnership of Heine and Schumann was matched by Tritschler’s sensitivity; and Connolly evoked flora combined with the torment of uncertain love in ‘Aus den östlichen Rosen’.

The recital proved to be a garland of many delights. There were two encores, carefully chosen: first ‘Familien Gemälde’ (from Schumann’s Opus 34), Tritschler and Huntley contrasting adolescent and old-age love, and then Connolly’s pièce de résistance, Britten’s setting of Robert Burns’s Highland Balou, the text heard earlier (in German of course) as part of Myrthen.