Benjamin Britten frequently recognised Schubert as one of the composers who left a lasting impression on him, and his recitals with Peter Pears would often feature his forebear’s Lieder: a good decision then for Robin Tritschler and Iain Burnside to juxtapose the two creators in this BBC Radio 3 Lunchtime Concert. 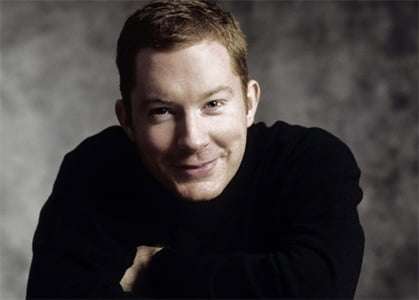 Britten’s Hölderlin-Fragmente, completed in 1958, had been in his thoughts for 20 years. Completed to mark the 50th-birthday of his friend Prince Ludwig of Hesse and the Rhine, the work shows Britten’s uncommon ability to set texts of different nationality and construction – and then Pears’s ability to sing them! As the title implies these are short, concentrated poems, and Tritschler and Burnside were careful to bring out every expressive nuance. The forthright ‘Menschenbeifall’ set an uncompromising scene with Burnside’s steely left-hand octaves, but that melted away in the Schubert-like fisherman’s song ‘Die Heimat’, Tritschler’s heartfelt nostalgia matched in canon by the piano. Tritschler has an endearingly modest disposition, but he is powerfully expressive when the need arises. The stillness he found at the end of ‘Socrates and Alcibiades’ was striking, the other end of the dynamic scale to a powerful push through the more acerbic ‘Die Linien des Lebens’ (Lines of Life). 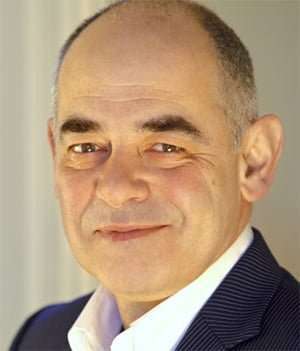 The Schubert selection was drawn from the year 1826, which found him enjoying a brief resurgence in health. The songs here reflected that, lightening the mood as a consequence. Burnside’s vivid evocation of the flowing stream in ‘O Quell, was strömst du rasch und wild’ (The flower and the stream) set the mood, and there was relative contentment in a spacious ‘Im Frühling’. Tritschler explored the deep-seated longing of ‘Im Freien’, and enjoyed the purity of the high notes in a particularly delightful account of ‘Ständchen’. ‘Der Wanderer an den Mond’ was much more stern, a danse macabre, while ‘An Silvia’, with its endearingly chugging accompaniment, ended in an exalted air.

Britten’s settings of traditional Irish melodies were published in 1957 as the fourth volume of his on-going settings of British and French folksongs. They are not for purists, being essentially new compositions, their piano parts radically reworking the traditional tunes. The stubborn refusal of the pianist’s right-hand to resolve ‘Oft in the stilly night’ is a good example of this, an obstacle to tonal purity, and the duo used this to focus on the song’s “sad memory”, that “brings the light of other days around me”. The tenor adopted a harsher tone for ‘The Minstrel Boy’, where Burnside vividly painted the “wild harp slung behind him”, while the odd sounds of ‘Rich and Rare’ were supported by velvety harmonies and shapely left-hand melodies. It was, however, the two slowest settings that made the deepest impact. ‘At the Mid Hour of Night’ was notable for its contemplation, a still nocturne of deepest thought, while ‘The Last Rose of Summer’ bloomed from initial and beautiful restraint to the high ‘G’ in the last verse, which Tritschler controlled superbly.

Having already heard two Shakespeare settings from Schubert, Tritschler and Burnside offered a third, also from 1826, as an encore, the outrageous Trinklied (D888) whose text invites Bacchus, the “plump prince of wine”, to “fill us till the world spins round”. All very appropriate at the end of a lunchtime concert, don’t you think?!