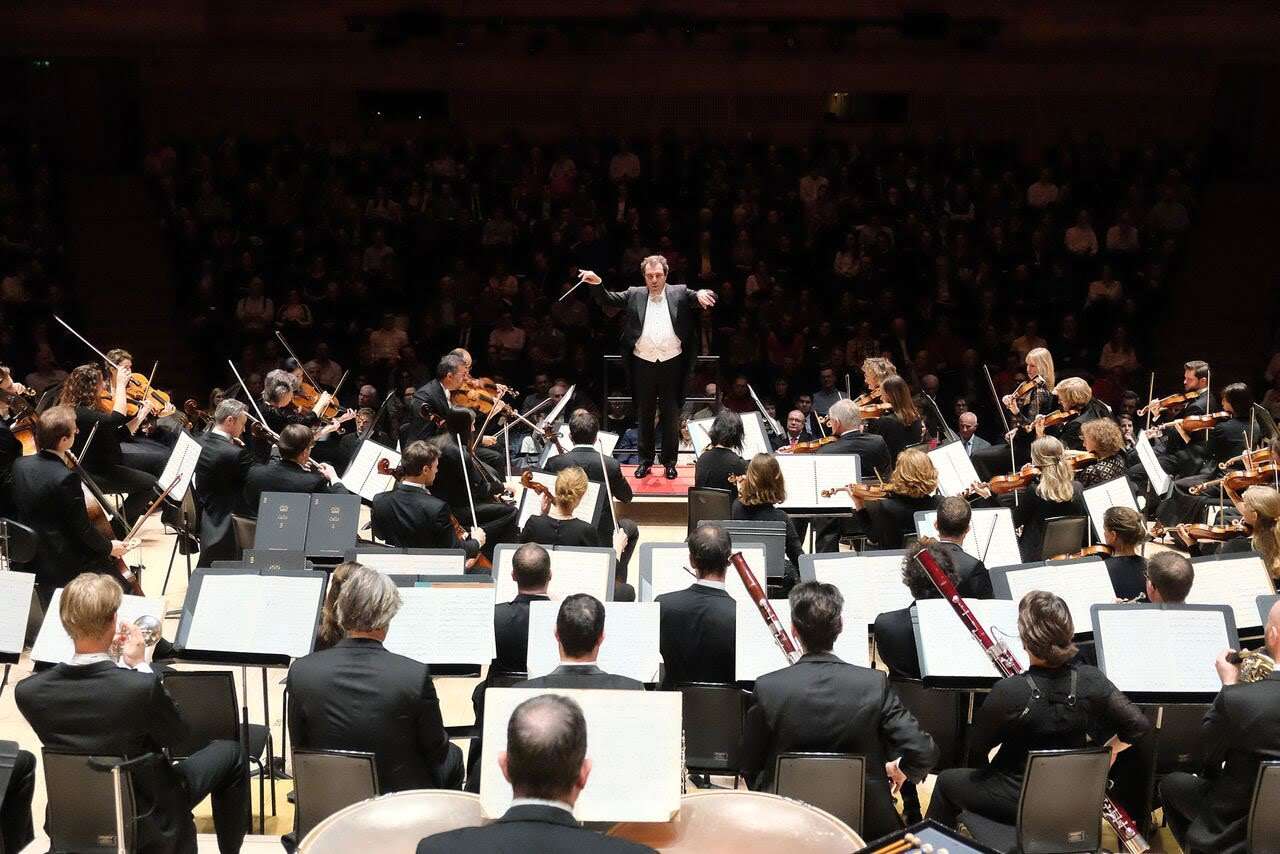 Daniele Gatti was celebrating his debut with the Royal Concertgebouw Orchestra at the Barbican Centre. As its Chief Conductor from this season, he follows Kes, Mengelberg, van Beinum, Haitink, Chailly and Jansons. What comes across in this new partnership is polish and refinement, achieved through minimal gestures but creating maximum impact.

First up, if avoiding a conspicuously-absent opening work, it was straight into Prokofiev’s Second Violin Concerto, a creative collaboration with Lisa Batiashvili, who gave a wonderfully warm yet delicate account of a work first performed in 1935 in Madrid. She brought assurance and flawless intonation to the exposed opening bars, building into its melodic uncertainties a sense of purpose, allied to formidable musicianship. To the more lyrical secondary theme she essayed smoothness of line and sweetness of tone. Batiashvili was an ideal executor of the long-breathed second-movement Andante, Gatti allowing it to unfold with disarming simplicity. It worked a treat, everyone playing as if it were chamber music. My only quibble was the sedate tempo of the Finale which lost some of its acerbic character and wry humour. Bass drum and castanets were to the fore, but with little sense of the music being a valse macabre. 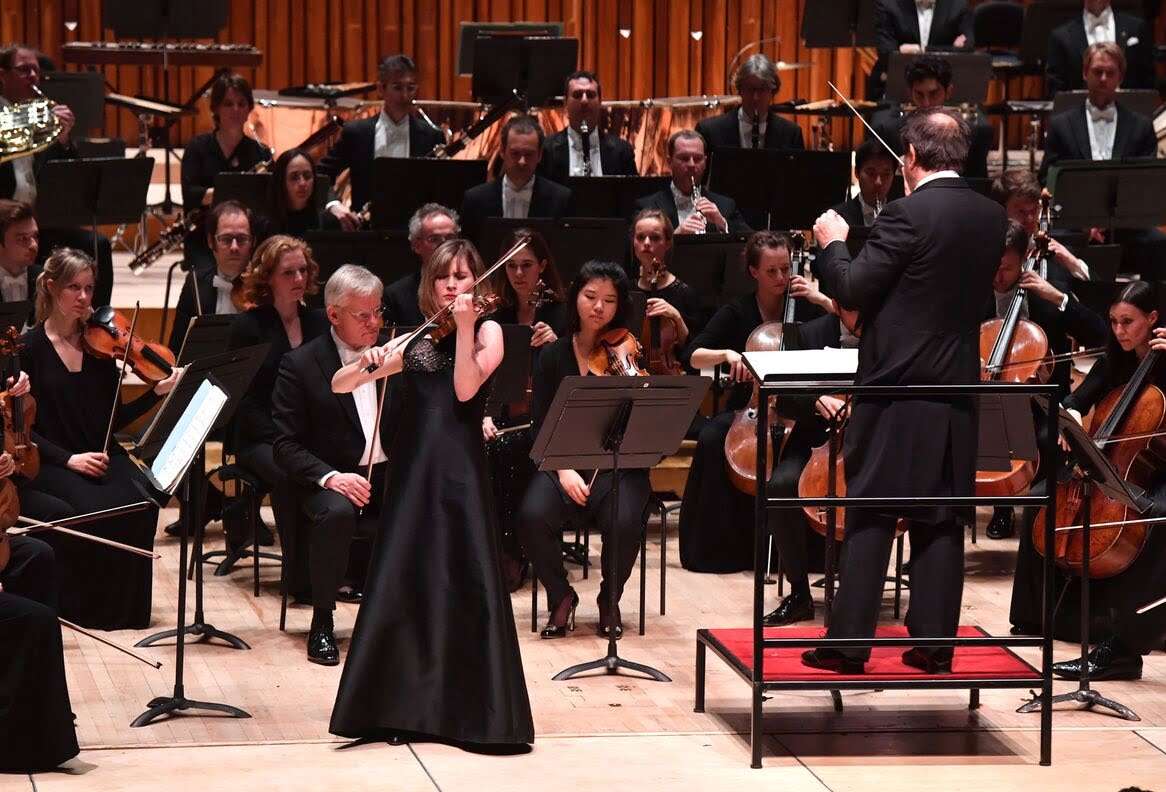 As an encore Batiashvili played an arrangement by Alexi Machavariani of the Georgian folksong ‘Doluri’.

There followed, after the interval, Stravinsky’s card-playing ballet score – first staged in April 1937 with choreography by Balanchine. This neoclassical concoction demands incisive and rhythmic playing and was delivered here in spades. Conducting from memory, Gatti drew a connecting line through the constantly varying textures and brought out conspicuously alert playing, especially from woodwinds. Energy, discipline and humour were all on display, too.

The Second Suite from Ravel’s Daphnis was given a sumptuous outing, ‘Lever du jour’ suitably rapt, silky-smooth and beautifully controlled, and ‘Pantomîme’ was memorable for the impressive flute-playing, while the ‘Danse générale’ was propelled with uninhibited vigour. The audience was in no hurry to leave, but any expectations of an encore were frustrated.