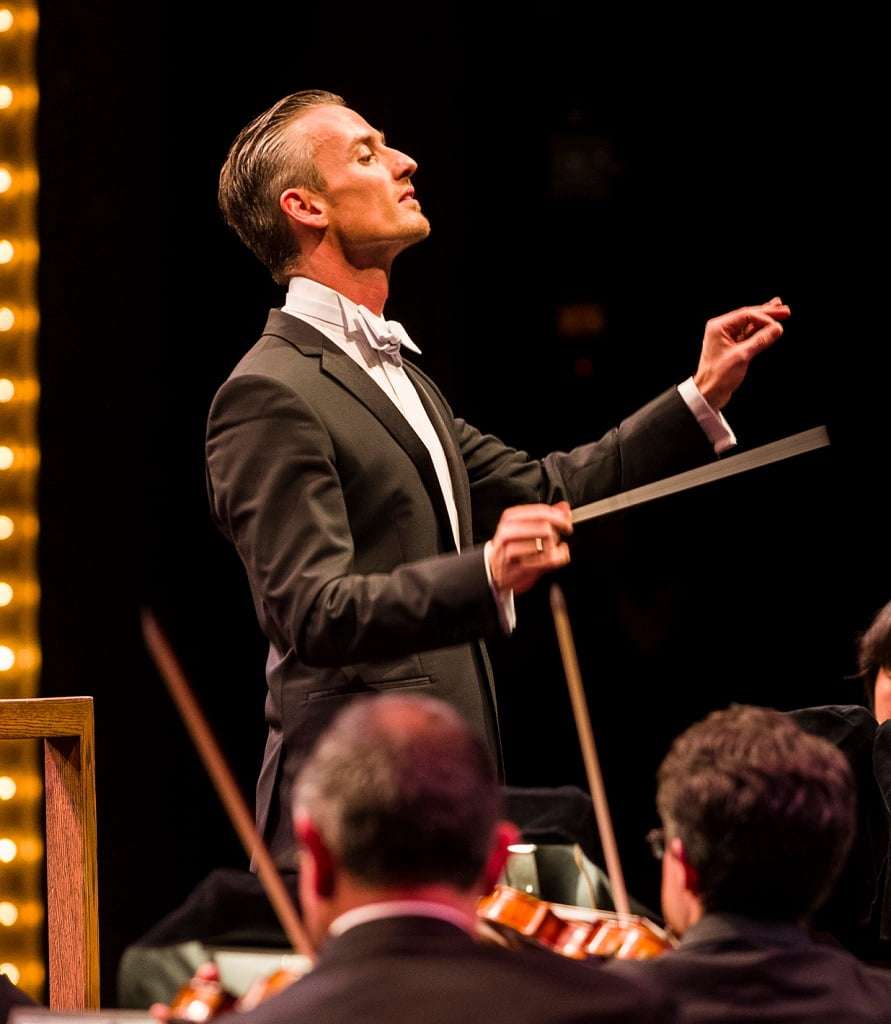 Allocating this critic a seat in the Gallery of Cadogan Hall for a concert of music by Sibelius and Prokofiev, to be greeted by a leaflet headed “Octava – Enriching your concert experience” by means of using your mobile phone to read the programme note – while the music is being played – is rather like putting the fox in charge of the chicken coop.

Surrounded by young(er) listeners, their eyes glued to their screens, intent on enriching their experience yet distracting all around them during a passionately Romantic work such as Sibelius’s First Symphony merely makes for a dreary experience and one hopefully never to be gone through again.

Sitting in Cadogan Hall’s Gallery is also a thoroughly dispiriting experience; the sight-line excludes half the orchestra, the sound is all wonky and the metal bars confronting you remind of the venue’s previous use: if I want to sit in a church pew I will go to church! So at half-time I took myself off to the altogether better seats downstairs where the concert-going experience returns to normal. Well almost. My worst fears of people using their mobiles returned to haunt me just before the opening of Prokofiev’s hauntingly beguiling First Violin Concerto when a young lady in front of me was busily texting only to receive a sharp tap on her shoulder to be politely requested to switch the instrument of torture off. She did, thank goodness.

Those were enough annoyances for one concert. The RPO’s Symphonic Soundscapes series is a bold attempt at “delving into the inspirations, styles and nuances of two eminent 20th century composers, Sibelius and Prokofiev, each with their own incredible journey towards symphonic and orchestral greatness.” So says the blurb in the programme. In truth there is not much overlap between these two disparate composers. Prokofiev (with his teacher Rimsky-Korsakov) was in the audience to hear Sibelius conduct his Third Symphony in St Petersburg. When he admitted admiration for a passage on divided cellos, the old man was aghast! The Russians took a long time to appreciate Sibelius. Siloti did Sibelius no favours when he premiered Night Rise and Sunrise also in St Petersburg by heavily cutting it!

What is invigorating is that a conductor of the younger generation, Alexander Shelley, is embracing some of Sibelius’s greatest music. It remains a fascination that many of the old guard of maestros avoid Sibelius at all costs it seems: Haitink, Muti, Ozawa, Dohnányi and others, except, perhaps, the unavoidable if adorable Violin Concerto. However there is no such reluctance to perform a wide range of Prokofiev’s music; as I say fascinating and somewhat strange.

Shelley is obviously a devotee of both composers. But he strikes me as being a curious conductor. Religiously beating time in Sibelius’s First Symphony and the Prokofiev reminded me of Thomas Beecham’s description of Toscanini as “that Italian bandmaster”. We all know Beecham’s foibles to be notoriously off-centre but with Shelley I wondered what would happen if he trusted the excellent Royal Philharmonic Orchestra and just let go a little in early Sibelius where, nevertheless the underlying disturbance in the music continues to hold our attention. It was a good performance that could have been even stronger in muscle and sinew if allowed off the leash of a strict beat. 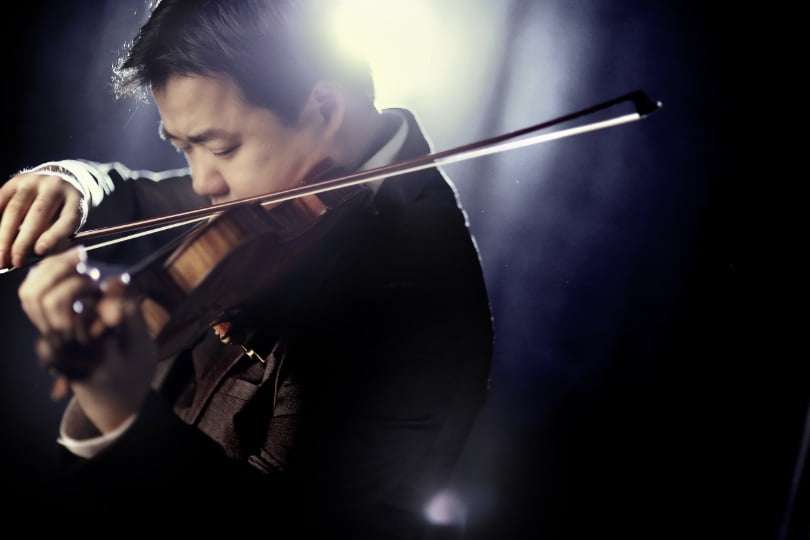 There were no such qualms when experiencing the animated and impassioned playing of Ning Fen. This was an invigorating account, clear in tone and agile in technique. He bought out the music’s gorgeous lyricism.

Then something incredible happened: Shelley relaxed his manner and led one of the finest Sibelius Sevenths I have heard in a long time. His beat became pliable and helpful in guiding the musicians through the labyrinth that enshrines this incredible work. So many things went well. The opening swell on the deep strings introduced the unnerving disintegration of tonality so that the whole purpose of “the delayed cadence” that Shelley mentioned as lying behind the structure was immediately apparent. So the twenty or so minutes that followed took the listeners through Hell and back.

Sibelius was an aging master when writing No.7; he depended on nightly intakes of whiskey to sustain his concentration. His wife, Aino, would find him slumped over his desk in the morning, exhausted and with a heavy hangover, but she would be unaware of the manifold beauties and mastery he had put down on paper in the process. She was so concerned about his errant behaviour that she refused to attend the premiere in Stockholm, her husband conducting. The Finnish premiere was three years later, under Sibelius’s compatriot and champion, Robert Kajanus. Meanwhile Klemperer had played it in Berlin and Stokowski in Philadelphia.

The final chord, achieving the longed-for security of C-major, still comes as a shock, none-less than to my companion who merely stated she wished for the music to continue for ever. Shelley and his wonderful team of players must take the credit for this reaction as I too wished for this magisterial masterwork – so influential in the evolution of tonal and non-tonal music in the last century (Schoenberg said “There is a lot of good music to be composed in C major” and that “Sibelius had the breadth of a symphonist”) – to continue into the dawn when our dreams are replaced by reality.