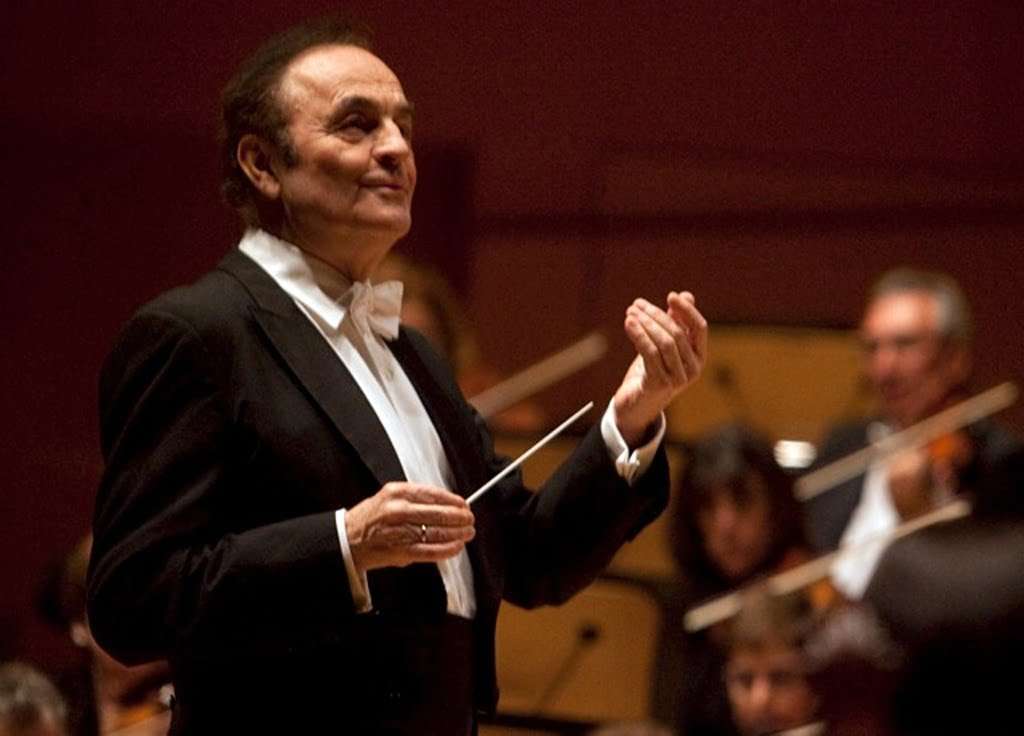 It was good luck (“O Fortuna”) to hear Charles Dutoit conduct Carl Orff’s Carmina Burana – Latin set in Technicolor. It can have its longueurs but Dutoit conjured an account that was nicely boiling, or simmering when slower – with much swagger, exuberance and beauty exposed; really quite sexy. The wheel of fortune then turns full-circle…

Orff’s demands are extravagant in the personnel-required department, including two pianos, plentiful percussion, adult and children’s choruses and three vocal soloists. Dutoit obtained a detailed and committed response from the performers, whether welcoming Spring, frolicking on the Village Green, embracing hedonism in the Tavern, or embracing each other in the Court of Love.

What a splendid job Stefan Bevier has done with the Philharmonia Chorus, here unanimous, lusty, charismatic and candid – and the gentlemen were uninhibited ritual chanters. No-less-fine, Ronald Corp’s New London’s Children’s Choir, singing from memory, and although with not much to do, the youngsters were notably well-prepared and unswerving in their dedication. 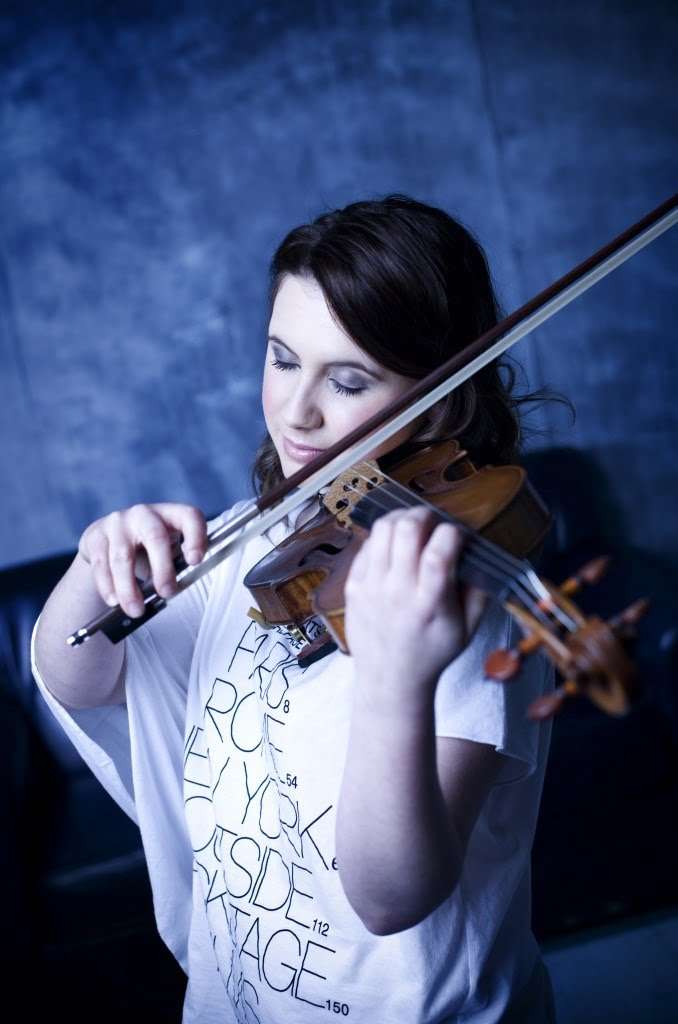 Even allowing that a swan is being roasted (“Olim lacus colueram”; Once I lived on lakes) and just about to be eaten, Nicholas Phan overdid the poor bird’s wailings, and his facial and other gestures were irritating. Altogether more intrinsic with the music, Rodion Pogossov was as amorous and debauched as necessary, and he sung consistently well across a range of requirements, not least when straying into the bass register or higher into the tenor one (and in falsetto). As for Erin Wall – wow! – bewitching in timbre and regal with phrasing, long notes impressively sustained.

The vigorous Dutoit (eighty, which he turns soon, is clearly the new sixty) radiated enjoyment in the music, whether through some graphic rhythmic pointing, cajoling the musicians, or with the subtlety of a slinking shoulder or an authoritative glance – his pleasure radiated through the performers and across the footlights. Sixty minutes passed delightfully and with exhilaration.

Earlier, Chloë Hanslip had given a sweet-toned and majestic account of Mendelssohn’s E-minor Violin Concerto (there’s one in D-minor that doesn’t get out so much), sympathetically accompanied. Tempo-wise the first two movements were very well-judged, more moderate than is often the case, allowing for romantic and suggestive expression. The first-movement cadenza was high on fantasy, and the increase of speed into the coda ideally timed, following which the Andante was rich in sentiment. Less successful, however well-played, was the too speedy Finale, which was brittle rather than sparkling and capricious.

The concert had opened with the Overture from Beethoven’s sole ballet score. Dutoit, poles apart from anything ‘authentic’, ensured powerful chords and pregnant silences to cue a very communicative and genuinely slow introduction, and when the allegro arrived the RPO effected nimble articulation and alert dynamics.