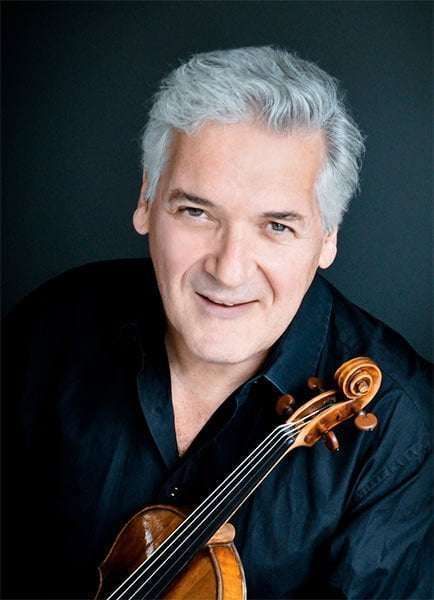 This traditional programme was designed to pull in the crowds. The Royal Philharmonic Orchestra and its principal guest conductor Pinchas Zukerman delivered secure but mixed results.

The Overture to Ruslan and Ludmilla went some way to being an ear-catching starter, combining detail (with some nicely shaped woodwind solos) and excitement too – its dare and dash not so fast that the string articulation blurred. Dynamics were well observed and switching the position of cellos and violas brought out the secondary theme (on violas) to impressive effect.

Impressive too, in many ways, was Olga Kern in the Tchaikovsky. Her pounding octaves in the opening movement were fearlessly met and devastatingly accurate – giving the lie to Nikolai Rubinstein’s blunt estimate of the work as “unplayable”. Kern’s technical accomplishments were never in doubt, but this is music that also requires artistry at an emotional level and here she could have allowed more room for poetic introspection. She delivered the notes but little more and her head-down approach denied any sense of shared experience with a mostly supportive RPO.

Zukerman’s management was leisurely, almost gentlemanly, though his benign presence did not always reach beyond those players nearest him so that rhythmic definition, notably from the double basses, was sometimes nebulous. Only in the slow movement’s middle-section scherzando did Kern (with exceptional clarity of tone) and the RPO musicians seem to have fun. Its elevated mood highlighted some rather pedestrian playing in the outer sections, despite eloquent contributions from flute, oboe and cello. Tempos and phrasing were well-judged in the Finale, where Kern found fresh reserves of energy to unleash tremendous power in its exhilarating closing pages. 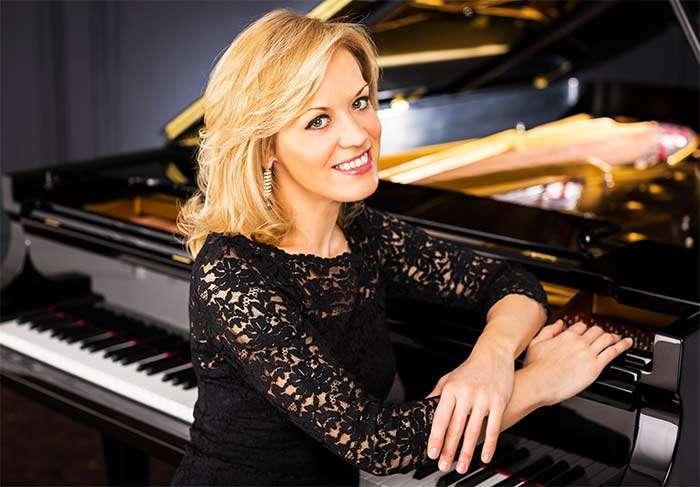 If the bravura element was uppermost in Tchaikovsky then it was warmth of expression that mostly occupied the Rachmaninov, although this was at times somewhat tepid. The slow introduction was striking for its dark sonorities, double basses and cellos providing a firm anchorage to smooth upper strings. All very polished but its emotional promise was never quite fulfilled. This was partly down to Zukerman’s laid-back tempos, a lack of momentum producing near-coma-inducing results. Had he focused less on the string sections (although the basses were frequently ignored) and encouraged more from the others there might have been more colour and bite to the sound. In the Scherzo its rhythmic impetus is mostly inbuilt but even here there was a sense of decorum.

The emotional temperature lifted a few notches for the Adagio in which Katherine Lacy was an expressive clarinettist. Crucial to this movement though is the building of long-range tension and its release, achieved here with only a modicum of success. Despite the lush string tone which Zukerman coaxed, there was little sense of ecstasy. Glow rather than passion surged through the Finale, the tempo on the leisurely side of Allegro vivace, although an exciting coda emerged, brass and percussion finally adding their imprint.