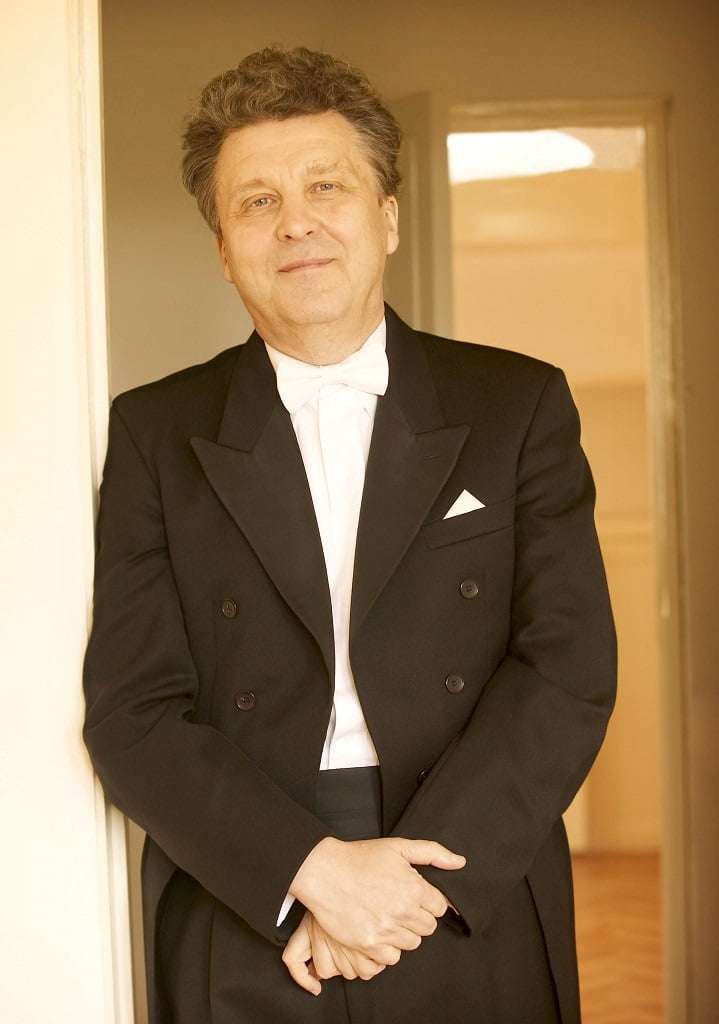 The Saint Petersburg Philharmonic rarely disappoints. Maybe a cold, snowy evening, maybe politics, kept the audience decent rather than generous, but those who made it were treated to a spectacular display of classic, high-octane Russian music-making. Not, true, quite the tantalising cocktail advertised originally – Vassily Sinaisky standing in for Yuri Temirkanov and Mendelssohn’s Violin Concerto replacing Shostakovich’s First – but one that still had diamonds on offer and challenges to conquer.

The first half, with reduced forces (antiphonal violins, violas off-right, cellos central, double basses to the left), opened with a Prokofiev ‘Classical’ that, following a rather professorial first movement exposition (arguably over-skittish first violin staccatos and punto del arco), took off with a beautifully spun slow movement (violas excelling) and a Gavotte all about subtle rubato and leaning into phrases. Sinaisky, without baton, score before him, shaped the structure caringly, concerned to make the most of textures, entries and dynamics. It paid dividends in a work that all-too-often can expose and degrade ensembles.

Julia Fischer’s Mendelssohn has long been familiar. It’s a warhorse of her repertory that never fails to thrill. More immediately than through any video stream, in a performance interesting for quicker allegros and marginally slower adagios than expected, her strengths shone through: wide dynamic range, breadth of crescendos, magnitude of tone, impeccable rhythmic discipline (especially, in the first movement, the triplet groupings and mesmerisingly bowed semiquaver bridge from the cadenza into the reprise). The suspended tenderness of her major-key contrasts cast an especially yearning aura. In an account up there with the legends, Fischer’s signature elegance and stage manner, her arched posture and the free carry-through of her bow arm to project and ‘ring’ climactic points, made for an arresting encounter. Far from static, she used the platform theatrically, now swirling towards the orchestra, now urging towards the conductor, now stepping forward to engage the listener. Her encore – Paganini’s Caprice in B-minor (No.2) – was architecturally immaculate, a faultlessly breathed lesson in style, voicing and cultured conversazione, vintage 1817. 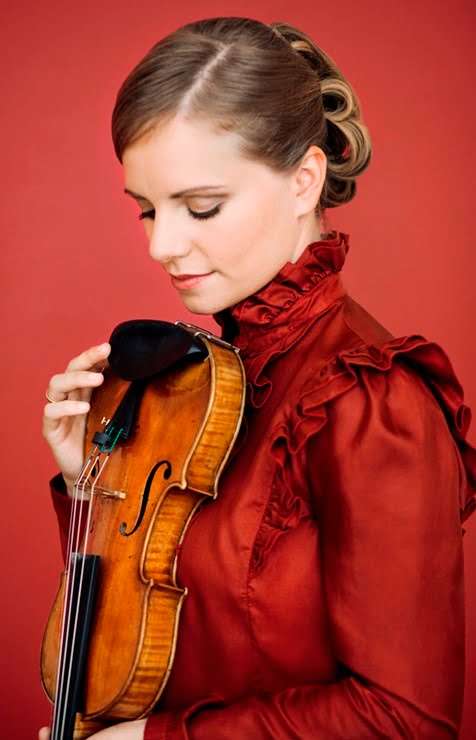 At full strength following the interval – the strings at 18.16.14.12.10 (ten double basses make a mighty sound) – the Saint Petersburgers reminded us that in their Soviet incarnation as the Leningrad Philharmonic they, under Mravinsky, famously defined Tchaikovsky’s Symphonies for the mid-twentieth-century. Led by Lev Klychkov – a charismatic force of nature appointed to the orchestra by Mravinsky and to the concertmaster’s chair by Temirkanov – this was an imposingly grained reading of the Fifth. Sinaisky drove passions hard, carving intense beauties out of the slow movement without succumbing to sentimentality or poor taste. One triumph of judgement was his understanding of Andante, emphasising motion before lethargy, the introductions to the Allegros benefitting in particular. The second movement breathed its melody and blazed its motto with space enough to encourage players to give of their best (a timeless horn solo), the strings rich in gravitas, the woodwind (first clarinet not least) taking brilliantly acquitted risks at the quieter end of the spectrum. Detail was again at a premium – the ‘Valse’ third movement a positive relish of demonstration exchanges, the stopped horn notes adding for once a meaningful dimension to the canvas. Throughout, the brass contribution was secure and grounded, with just the odd glint of cold-war edginess and trumpet snarl in the tuttis to assert that this was no middle-European orchestra before us. The small girl in the mermaid green dress secreted away among the first violins – Julia F no less – must have enjoyed the experience vastly.

Proving an evocative encore, ‘Dawn over the Moskva River’, the 1874 prelude to Mussorgsky’s Khovanshchina (in Rimsky-Korsakov’s orchestration), was high on poetry and sonority, ravishing the senses with images of a bygone Russia and horizons Rachmaninov and Liadov (The Enchanted Lake), Stravinsky too, were to journey later. Sinaisky took a measured view, his two harps more recessed than prominent, the whole vista brushed with delicacy, fading to nothing, the RFH stilled and dark.