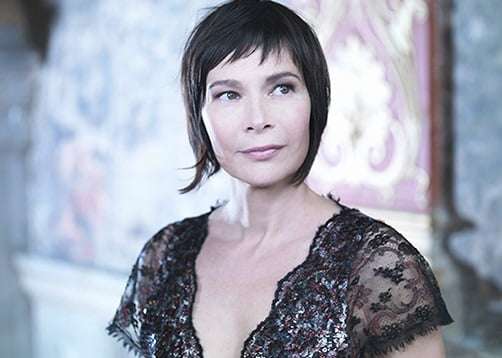 Baroque specialist Sandrine Piau turned her attention to more-recent repertoire with an emotionally probing and vocally sparkling Wigmore Hall recital, a spellbinding and intimate programme entitled “Chimère”, of nineteenth- and twentieth-century song by European and American composers exploring the sublime joy of physical love and the despair of abandonment, with all the dizzying stages in between.

The earliest, from 1835, was Carl Loewe’s dramatic masterpiece, ‘Szene aus Faust’, from his Opus 9, a lament to the Virgin through the character of the ruined Gretchen. Piau’s stage presence combined with a beautiful silvery vibrato transformed this Goethe setting into a viscerally convincing expression of corporeal and spiritual loss, Piau flawlessly persuasive. Schumann’s complex ‘Kennst du das Land’ followed, the portrait of another fragile lost soul, Piau’s theatrical talents to the fore. Emotional illusions swarmed in Schumann’s Heine settings. In ‘Dein Angesicht’ and ‘Die Lotosblume’ the poet’s words blend love with death. The lotus, reflected in the moon, becomes a symbol of the pain of love. Susan Manoff’s sensitive accompaniment shone here, and the subtleties of Schumann’s descriptive piano-writing, and in the Debussy that came next, resonated in most unexpected ways. The latter’s ‘Fêtes Galantes’ (here selected from) revealed another side to Piau’s expressive gifts, including sensuous and upbeat. Verlaine’s famous lyric ‘Clair de Lune’ describes a dream-like, moonlit scene of a company singing melancholy airs at a masked ball. Four songs by Hugo Wolf closed an intense first half, of ecstasy and despair, action and lassitude. ‘Das verlassene Mägdlein’ has been described as Wolf’s most-perfect setting; from Piau there was no doubt. 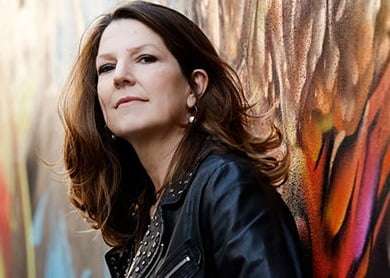 Ivor Gurney’s ‘Sleep’, hallucinatory, opened the second half, and led into an Emily Dickinson setting, to the music of Robert Baksa, for which Piau’s tone was metallic and searing. Then mélodies from Poulenc’s Banalités exploited subtlety and irony, as narratives of everyday passion unfolded. Samuel Barber’s ‘Solitary Hotel’ (from his Opus 41) inhabits similar emotions, with a touch of Edward Hopper added, and André Previn’s jazzy and desolate Three Dickinson Songs concluded the programme, preceded by a Poulenc jewel, ‘C’est ainsi que tu es’ (from Métamorphoses), for added exquisite pathos.

There were three encores: Berg’s ‘Die Nachtigall’ (from Seven Early Songs), Barber’s ‘Sure on this Shining Night’ (from Opus 13) and ‘Die Nacht’ from Richard Strauss’s Opus 10.