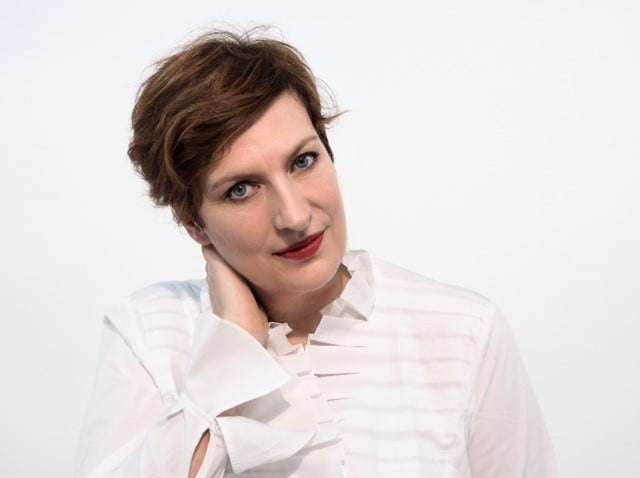 Flanked by large portraits of puff-chested, blue-suited soldiers, Sarah Connolly and Joseph Middleton presented a recital including song-cycles by Schumann, Berlioz, and Poulenc.

Robert Schumann wrote Frauenliebe und -leben (A Woman’s Love and Life), based on the poetry of Adelbert von Chamisso, for Clara Wieck on the occasion of their wedding. Connolly directed thoughts from the sexism of the text, in which the woman is defined by her love of a man, to the fluttering delight of new love. Middleton’s sensitive piano-playing shone especially during ‘Nun hast du mir den ersten Schmerz getan’ (Now you have given me, for the first time, pain) and his handling of time in the coda gave the music a remarkable stillness.

Written at the same time as the Schumann, Hector Berlioz’s Les Nuits d’été (Summer Nights) draws from several poems of his friend Théophile Gautier. Particularly in the final number, ‘L’île inconnue’ (The Unknown Isle), Connolly illuminated the troubled, ironic undertones beneath the serene surface. Next, poems by Guillaume Apollinaire found heady treatment to match in Banalities, Francis Poulenc paying tribute to his foremost poetic muse (Eluard being a close second). Connolly delivered the texts – some arch, others despondent, and never abashed – with a brimming tone, precise and as illuminating as a searchlight. The last admission of the coy ‘Hôtel’, placed second – “I don’t want to work, I want to smoke” – she delivered with lazy sensuality, to audience titters. 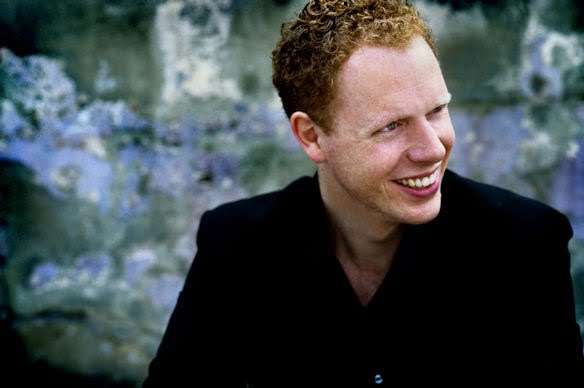 In preparation for his Twelve Poems of Emily Dickinson, Aaron Copland visited the poet’s home in Amherst, Massachusetts and spent time in the room where she did her work. Connolly’s soaring timbre made us like observers of the quiet, luminous writer. The singer performed half the settings, among which are Dickinson’s most famous poems.

The eclectic and versatile Richard Rodney Bennett wrote The History of the Thé Dansant in 1994 in collaboration with Meg Peacocke. Her text, inspired by snapshots of the composer’s parents on vacation in the South of France, relays one languid scene upon the next until the crushing volta, right at the end, which reveals it all as the stuff of yellowed, neglected memory. Connolly showed deftness for acting without melodrama, giving occasion and air to match the luxuriousness of the narrative.

Connolly closed with encores by two further English composers: In Paris with You by Dominic Muldowney with text by James Fenton, and Come to Me in My Dreams, Frank Bridge setting Matthew Arnold. Following an evening of lust and longing, these extras provided a charming digestif.