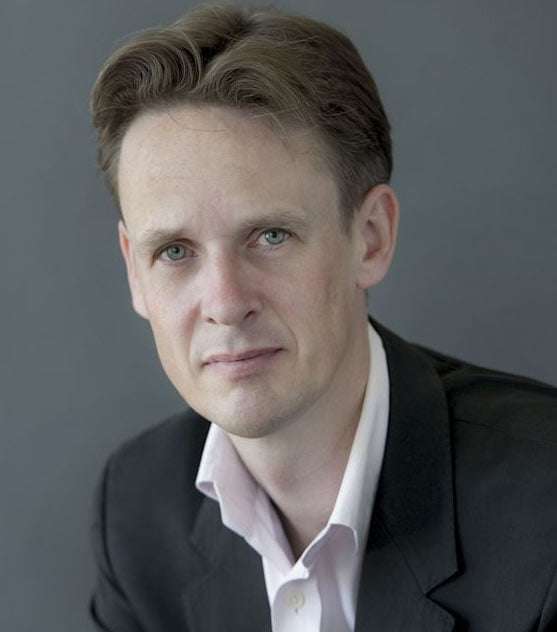 As with any TV crime drama worth its salt, at the end you want to congratulate yourself on picking up on clues so cleverly planted from the start. By the time Ian Bostridge and Thomas Adès had got to Winterreise’s halfway point of ‘Einsamkeit’ (Loneliness), I’d given up on the idea of a trajectory of carefully plotted significances and, as were the two artists, lived for the moment.

Bostridge is a veteran winter traveller, with many pianists. Memories of the focus and desolate vocal beauty of a Winterreise he sang with Mitsuko Uchida, for example, point to the varieties of his experience with this song-cycle, so you weren’t prepared for this excoriating, intensely expressionist interpretation, which fitted neatly with Adès’s composer-as-pianist recreation of Schubert’s often aphoristic piano-writing, with big playing on an open concert grand filling the sold-out Hall.

That earlier recital also made Bostridge’s mobility secondary to purely vocal concerns. This time, his prowling, contortions and communing with the inside of the piano as well as some marked vocal distortions quickly established a complete artwork of Beckett-style angst that would not have been out of place in, say, Schoenberg’s Pierrot Lunaire. Each of Schubert’s 24 songs could be construed as a mental and spiritual implosion rather than a further turn of the screw of disintegration. Winterreise’s impact hangs on the journeyman being both objectively surprised as he dwells on what’s happening to him and devastated as the reality takes root, a process of the implicit and explicit flowing in and out of each other that became obscured in much of these artists’ existential melodrama. The audience could have their timbers shivered by the intensity of the rejected lover’s misery, of high tragedy being performed for your entertainment rather than any soul-searing process of identification. 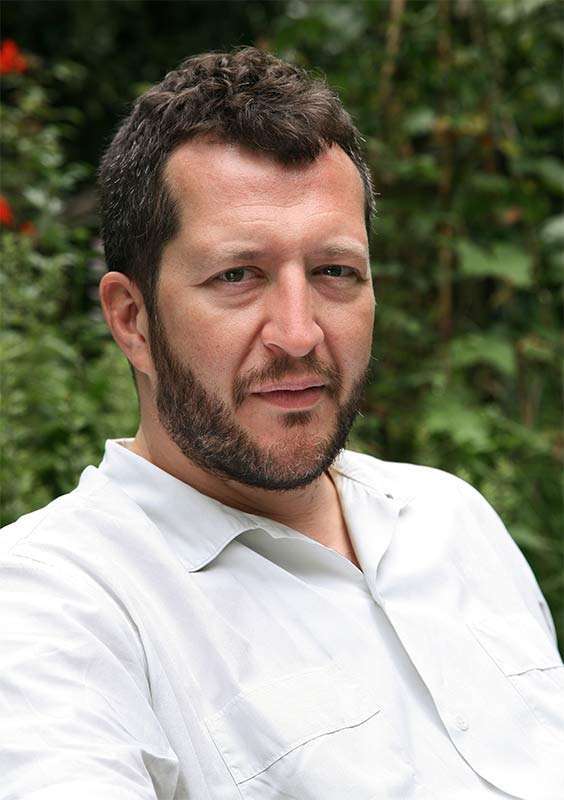 In the opening ‘Gute Nacht’, a touch of whining irony in the line “Die Liebe liebt das Wandern” (Love delights to wander) and an almost comically delayed final ‘t’ on “Nacht” animated the song’s initial neutrality, fittingly blown away by Adès’s gale-force depression-spinning ‘Die Wetterfahne’ (The Weathervane). In general Adès was very good at judging the scale of gesture, catching precisely the piano’s companionable tenderness in ‘Der Lindenbaum’, and the bleak negation of ‘Auf dem Flusse’ was equally expressive, although the rhythmic separation of voice and piano in ‘Wasserflut’ wasn’t clear. The cycle settled around this point, but then lurched into an incredibly quick ‘Rückblick’ (Backward Glance) as delusion gained strength, with ‘Irrlicht’ and ‘Frühlingstraum’ making overwrought sense in the context of the recessive ‘Einsamkeit’, but the splashes of Sprechgesang in ‘Die Krähe’ along with ugly crow caws and the faux-cabaret style of ‘Täuschung’ (Delusion) re-established the lover’s bitterness with a vengeance.

Although I wasn’t always convinced by it, Bostridge’s confrontational narrative and retreats into delusional confidentiality were consistent and on a big scale. Then, as he does so brilliantly in his 2004 recording, the baffled exhaustion in ‘Der Wegweiser’, in which the resolute footfall of the opening ‘Gute Nacht’ has by now become fatally fractured, compounded by the emptiness of a very slow ‘Das Wirtshaus’, really hit home. After a brief surge of self in ‘Mut’ (Courage), rejected lover and hurdy-gurdy man merge into each other.

You couldn’t help but be gripped by this most obsessive of interpretations, which Bostridge takes further in his new book, Winter Journey – Anatomy of an Obsession (Faber).