“The Armenian-American pianist offers an all-Chopin programme, featuring the characteristically Polish form of the mazurka in the second half and the first consisting of popular individual pieces.” [Wigmore Hall website]

The Armenian-born, Russian-trained Sergei Babayan is riding high in the firmament, following his recording contract last year with Deutsche Grammophon, and his much-lauded duo partnership with Martha Argerich. Renowned too as a legendary teacher, Babayan has (if this Wigmore Hall recital is anything to go by) a veritable army of loyal disciples and followers. 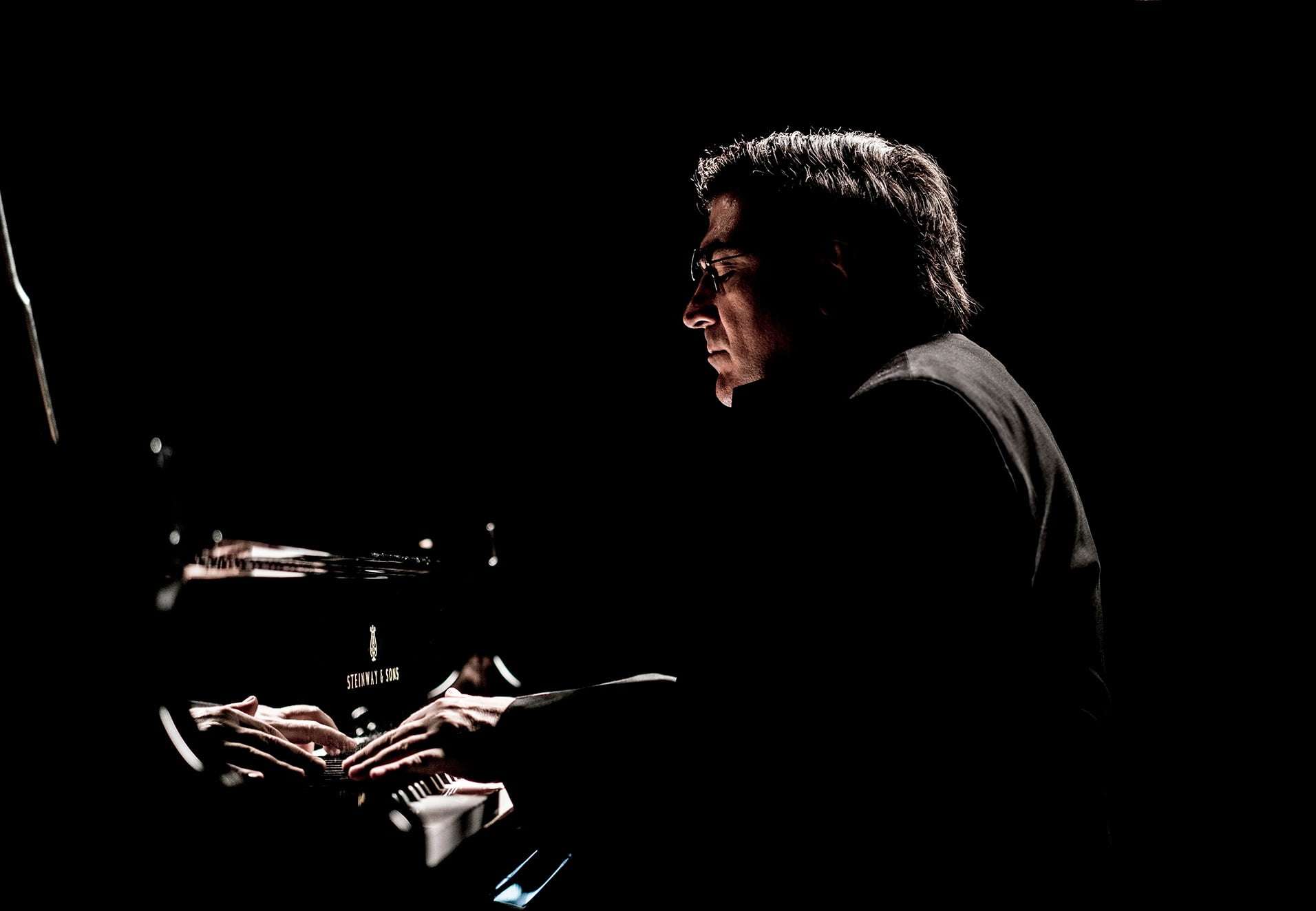 My first thought at seeing this Chopin programme – especially the long Mazurka sequence – was “very brave”. In the event, the Mazurkas were a triumph and provided some of the most intimate and spontaneous Chopin-playing I have ever heard live.

The first half was, only by comparison, slightly less compelling. Whether it’s the Barcarolle or the A-flat Impromptu or one of the Waltzes, the weight of piano history inevitably bears down on the performer and listener. The programming felt uncertain in some respects with chosen pieces yoked together in order to pursue tonal progression (two pieces in C-sharp minor, four – consecutively! – in A-flat, and two in fifth-related keys).

Babayan began by propelling himself into the C-sharp minor Polonaise the moment he sat down, by turns grand, relaxed and unfussy. Yet, here and in the more demonstrative moments of the Polonaise-Fantaisie, I wondered whether Babayan lacked bite. That said, harmonic shifts were always exquisitely handled and, despite the familiarity of the music, it seemed we were taken almost unawares by the beauty that crept up on us, as in the exquisite left-hand melting harmony in the C-sharp minor Waltz. The elusive Barcarolle lends itself to any number of interpretations and Babayan gave us a grand sweeping performance which nevertheless did not quite find the Venetian colour or motion that we find in, say, Lipatti.

The highlight was the eighteen Mazurkas. Such was Babayan’s playfulness and freedom that the repetitive nature of the dance’s rhythm was never a pitfall. Rather the rhythm became a unifying beat as Babayan succeeded in drawing us in ever more closely.

The ordering by key-signature worked a treat and hearing Mazurkas in the same key side-by-side was most effective. Hearing the late C-sharp Opus 63/3 ‘emerge’ from the much earlier Opus 6/2 was a revelation, as elsewhere. Babayan’s touch and tone were hypnotic and judicious use of the sustaining pedal meant that the controlled decay of notes became a significant component of the story-telling.

In the well-known Opus 7/1, the sheer Polishness of the work was infectious. Babayan found a near-miraculous kaleidoscope of colour in both the right-hand melody and the bagpipe drones in the left, and repeats were startlingly different – in colour, in phrasing. Here and throughout the sequence, the music shimmered, glistening anew.

After such concentrated reverie, Babayan woke us with the Waltz in F, Opus 34/3, which sparkled in its bravura, as Babayan darted Puck-like around the keyboard, teasing out the rhythms, before hurtling towards the finish. There followed an encore – a sprightly account of Rameau’s fluttering Rappel des Oiseaux, given with a freedom that felt entirely of the moment. The World outside became a better place.