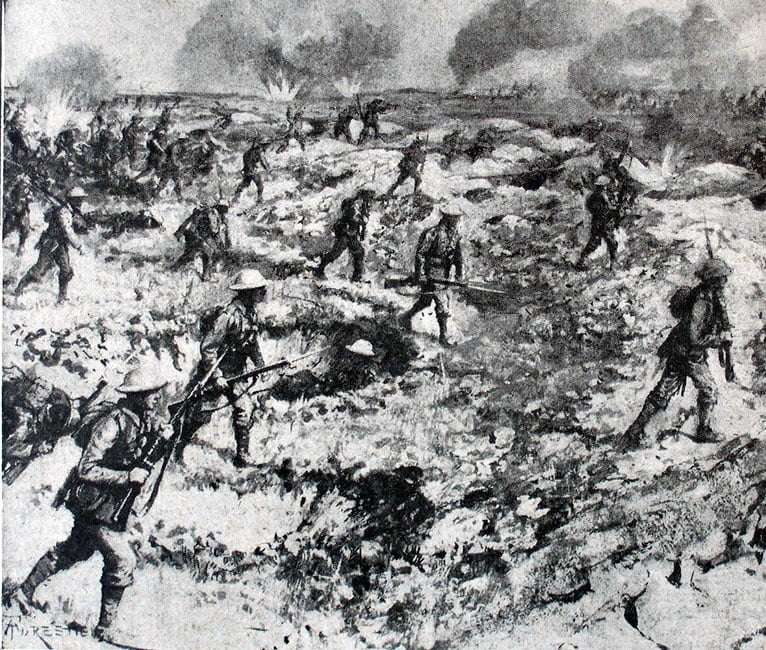 No conflict has generated so many artistic responses than The Great War, and this commemorative concert, simply entitled “Somme”, was a tribute to the 19,000 British men who lost their lives on the first day of that conflict and which started exactly one hundred years ago. Apart from George Butterworth’s familiar piece, it was an enterprising programme that brought together choral and orchestral rarities written by composers either killed during World War One or emotionally bruised by it.

The Housman-inspired A Shropshire Lad (1913) made an atmospheric start – its wistful melancholy underlining the tragedy of Butterworth’s musical promise, cut short by a sniper’s bullet in 1916. Adrian Partington fashioned an assured account, smoothly negotiating dynamic and tempo changes, and he coaxed eloquent solo contributions. 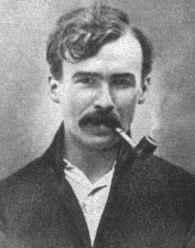 Like Butterworth, Gordon Jacob (1895-1984) enlisted at the outbreak of the War. His First Symphony, completed in 1929, is dedicated to the memory of his older brother Anstey who died on the Somme. It was never performed complete in Jacob’s lifetime, the elegiac second movement first given at the 1934 Three Choirs Festival, that year held in Gloucester. At Hoddinott Hall its sombre mood was well-served even if the somewhat unexceptional material failed to engage; its single climax was lacklustre and its closing pages leaden. (Jacob’s Symphonies 1 and 2 are recorded on Lyrita.)

If Jacob’s slow movement is no musical gem then Herbert Howells’s Elegy certainly is – not least in its resourceful sonorities and unexpected harmonic turns. Philip Dukes was a fluent violist in a reading that went some way to evoke Howells’s grief for his friend Francis Purcell Warren, killed in July 1916 aged 21 and himself a viola player. If the presence of Vaughan Williams is audible, then Howells’s long-breathed lines are unmistakable – a pity then that there was little sense of fervour given to what were otherwise-elegant string timbres, although there was an exquisite final cadence. Howells’s Elegy anticipated Warren’s a cappella Ave verum; if rather anonymous its fluent harmonic direction from a gifted seventeen-year-old was sung with clear tone 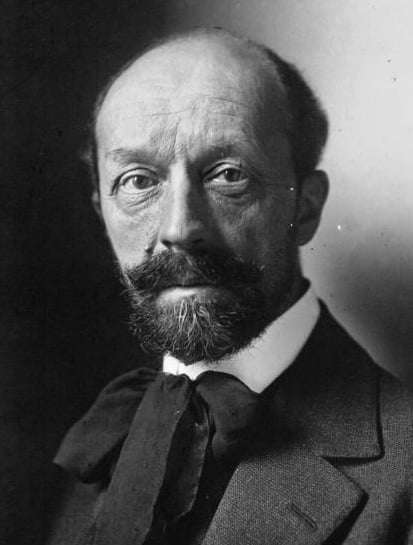 Frenchman Albert Roussel (a transport officer during the Battle of the Somme) was represented by Pour une fête de printemps (1920). Its festive mood (celebrating the return of spring) and arch-like structure was admirably brought to life by BBCNOW. Partington drew transparent textures from the orchestra, allowing room for the work’s many solo passages, while superbly controlling its varying lines and maintaining a momentum throughout its eventful twelve minutes.

The evening’s main event was Frederick Delius’s infrequently heard Requiem (completed in 1916), ostensibly a lament for lost youth but whose anti-Christian views – the text variously influenced by Nietzsche, Schopenhauer and the Book of Ecclesiastes – caused offence at its 1922 premiere.

Such an unconventional work, set in German, might have prompted the BBC to provide an English translation, more of a pity given the diction of the Chorus was poorly projected. On the plus side, its tone – especially from the sopranos – was firm and made light of the sinuous, often awkward, writing in the opening movement. Such warmth was beautifully matched by Mark Stone, even when denying the immortality of the soul.

Partington steered a clear path through the dense orchestral layers (bass oboe and sarrusophone are included in the scoring) achieving a commendable balance with the moderately-sized choir. The sequences of “Hallelujah” that begin the second movement were buoyant, and Stone’s song to his beloved was beautifully shaped and garnered delightful orchestral detail. Elizabeth Watts was ardent when honouring “the man who can live life”, but it was the fifth movement with its summoning of Spring that made the deepest impression – Delius at his best and with the Chorus responding to its lush harmonies with total commitment.

In our present secular society performances like this may initiate a reassessment of Delius and his “pagan” Requiem.