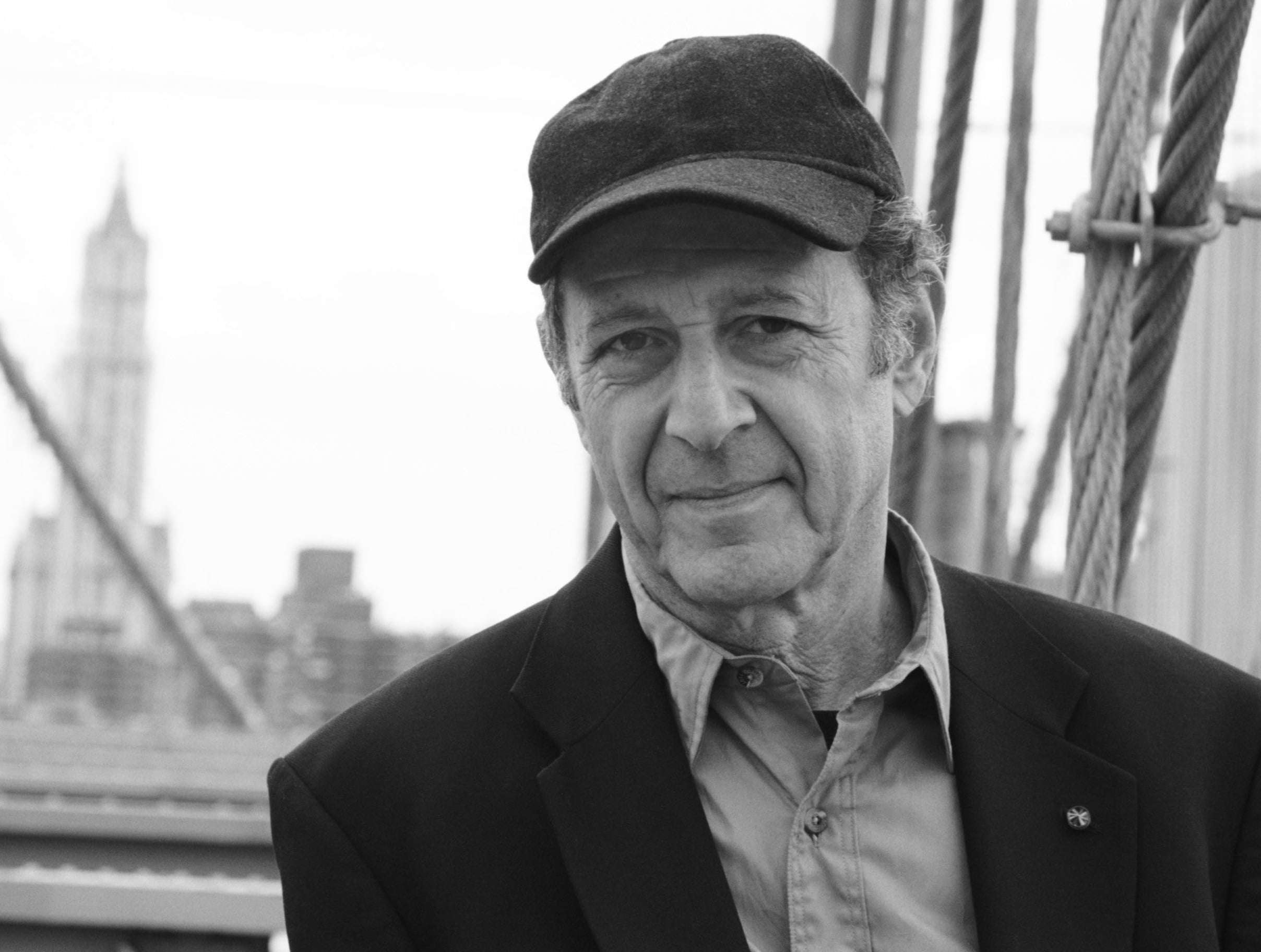 Part of the Southbank Centre’s International Chamber Music season, this sell-out concert was a reminder of the fascination the music of Steve Reich continues to exert. The pieces chosen, especially Music for 18 musicians, each in their way distil the essence of his invention: hypnotic and beguiling, involving and energising.

Throughout the evening, there was not the slightest doubt as to the expertise of the Colin Currie Ensemble. The first piece, Mallet Quartet (2009), has each player using four sticks; and like its first-half companion, Quartet for vibraphones and piano, it is cast in ternary form, with the central section slower than the framing panels. The Mallet Quartet was remarkable; the marimbas create a throbbing, pulsating bed of sound against which the bright, silvery vibraphones positively sparkled; the gentle central section took us into a more settled, world.

The 2013 Quartet was commissioned by the Southbank Centre. It too hovers around the fifteen-minute mark. It is a more-nuanced piece, and received a most sensitive performance, the bluesy central section acting as fine contrast to the Coplandesque rhythmic life; in these outer parts, Reich seems to be referencing the spirit of Rodeo, but with his characteristic minimalist techniques to the fore. Concentration was the keyword throughout, almost palpable (from performers and, largely, from the audience), creating the perfect crucible from which the music could grow. 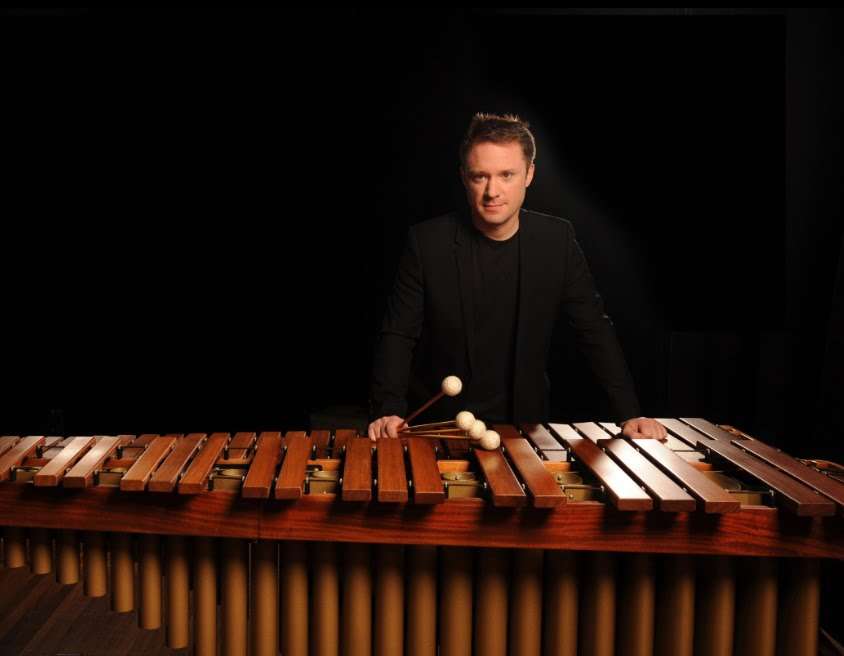 Most, I suspect, had come for the seminal work Music for 18 Musicians (completed in 1976). Premiered in the Town Hall in New York, it made an indelible impression then and retains its aura of mystique. Around an hour in duration, it has time to spread its wings. The general feel of A-major gives a bright feel, its energy that of a sense of discovery of new musical territory being generated by the repetitive gestures and cells. Four amplified singers – two on each side of the stage – add an otherworldly tinge to the sound (they are word-less, which adds to the distancing effect). Those vocals make their mark early, zooming in and out of focus during the opening slow instrumental throbbing.

The musicians move around the stage, taking over from one another in a sort of slowly-rotating choreography. Crescendos were perfectly judged, emerging as one; Reich’s bejewelled textures were suddenly and forever altered by the arrival of maracas around halfway through. The ultra-bright, Persil-white timbre of one section gained depth by the perfectly-placed arrival of two bass clarinets, mellowing the experience in the process. Particularly impressive was the staccato of Synergy Vocals, but the standard was so high that it is difficult to zero-in on any one performer for praise. Currie himself was an ever-involved participant, an integral part of the ensemble. A remarkable and inspiring evening.