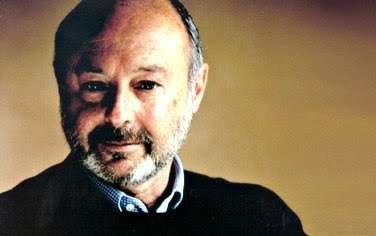 Having conducted a Philharmonia Orchestra Music of Today programme a few days previously, Diego Masson stayed in town to continue its Stravinsky Myths & Rituals series. This concert, without a subtitle that are being afforded the others, brought into play the talented, well-prepared and committed crew of the RCM Symphony Orchestra.

The opening Symphony in Three Movements is gold-standard Stravinsky, but this account of it fell a little short; rhythmically vital, yes, but under-tempo, such deliberation making for clarity, even symphonic reach, but suppressing the music’s power and energy. The middle movement fared best, of choreographic poise and austere benediction, sensitively rendered, but the Finale, like the first, needed something beyond the neat and tidy; strangely, the coda was uncertain, and the bass drum’s too early entry stole the thunder of the ultimate chord. 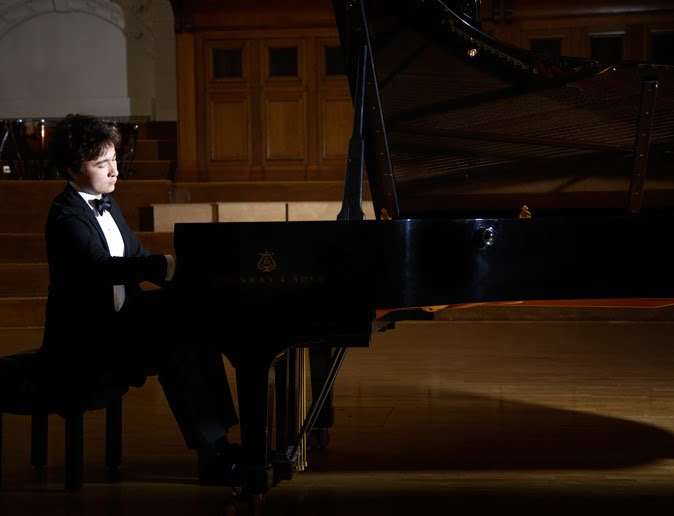 The Capriccio, capricious indeed, is thoroughly appealing and opens arrestingly with a motif that recurs. Throughout, Stravinsky’s grounding in Bach and pastoral expression while exhibiting witticisms, jazziness and deft changes of metre make for delightful listening. With excellent, interactive backing from his fellow students, Samson Tsoy brought considerable style and panache to the piano part, at-one with the composer.

If lacking the last degree of inhibition, Song of the Nightingale, after Hans Christian Andersen, was certainly vibrant and played with confidence and togetherness. Strongly atmospheric and pictorial as a performance – with nightingales real and mechanical, the genuine article returning to nurse the ailing Emperor back to health – there were splendid solo contributions, not least from flautist Amy-Jayne Milton and trumpeter Adam Stockbridge.

Finally Firebird, heard in the third and last of the Suites Stravinsky compiled. This from 1945 is the longest and further reduces the scoring; the composer commented that his orchestration for the 1910 original ballet was “wastefully large”. Masson, undemonstrative yet authoritative, conjured music-making that really danced and took flight, and with forest-legend mystery evident from the off. This vivid and detailed outing always kept the fairy-tale in view through subtlety of dynamics and shading yet there was plenty of ‘Infernal’ excitement as well. And there must be a mention for Anna Euen’s quite magical horn solos, scripted with wonderful tone and rich expression, and long to be remembered.